Old Marshmallow Foot: The Story of A Journalist, Mickey Thompson, And Setting Records In A Mustang On The Salt 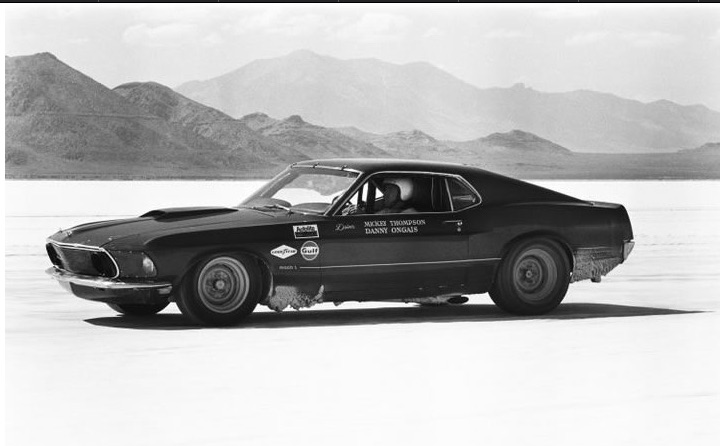 There’s a funny thing that happens to journalists around race cars. They suddenly think they are race car drivers. Most are not. Patrick Bedard, Jerry Titus, and a small number notwithstanding, most guys are in over their head the second the engine is fired. Bob Ottum was not one of those guys. Why?

Because he KNEW he was over his head when the engine was fired. This story, penned by Ottum is called “Old Marshmallow Foot” and it is his account of being on the Bonneville Salt Flats with Mickey Thompson, Ray Brock, Danny Ongais, and a trio of Mustangs trying to set endurance speed records. This was not straight line stuff, this was hauling tail in a giant circle on the salt. It is hilarious and informative.

His account of driving the car is one thing but his account of how Ongais and Thompson took control of the situation and handled their business is another. I cannot love this story more. The humor, humility, and fun displayed here along with the legit reporting of events is something that goes into different realms than today’s automotive journalism does.

This story is not about Ottum but he is a central character and he writes himself in through such fun ways that it would not be the same without him. You’ll love it.

Hit the image below to read “Old Marshmallow Foot” – 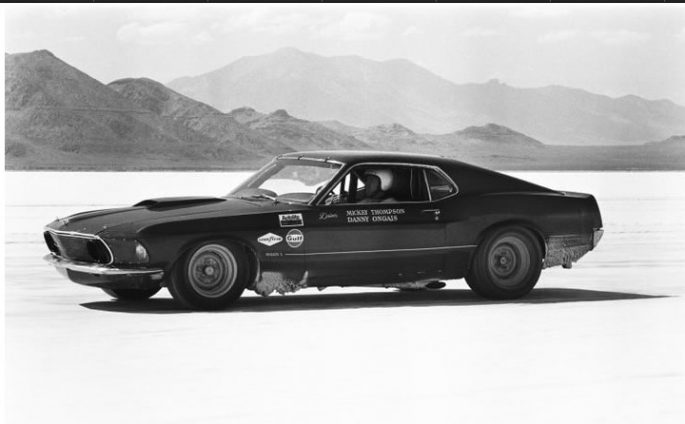 2 thoughts on “Old Marshmallow Foot: The Story of A Journalist, Mickey Thompson, And Setting Records In A Mustang On The Salt”