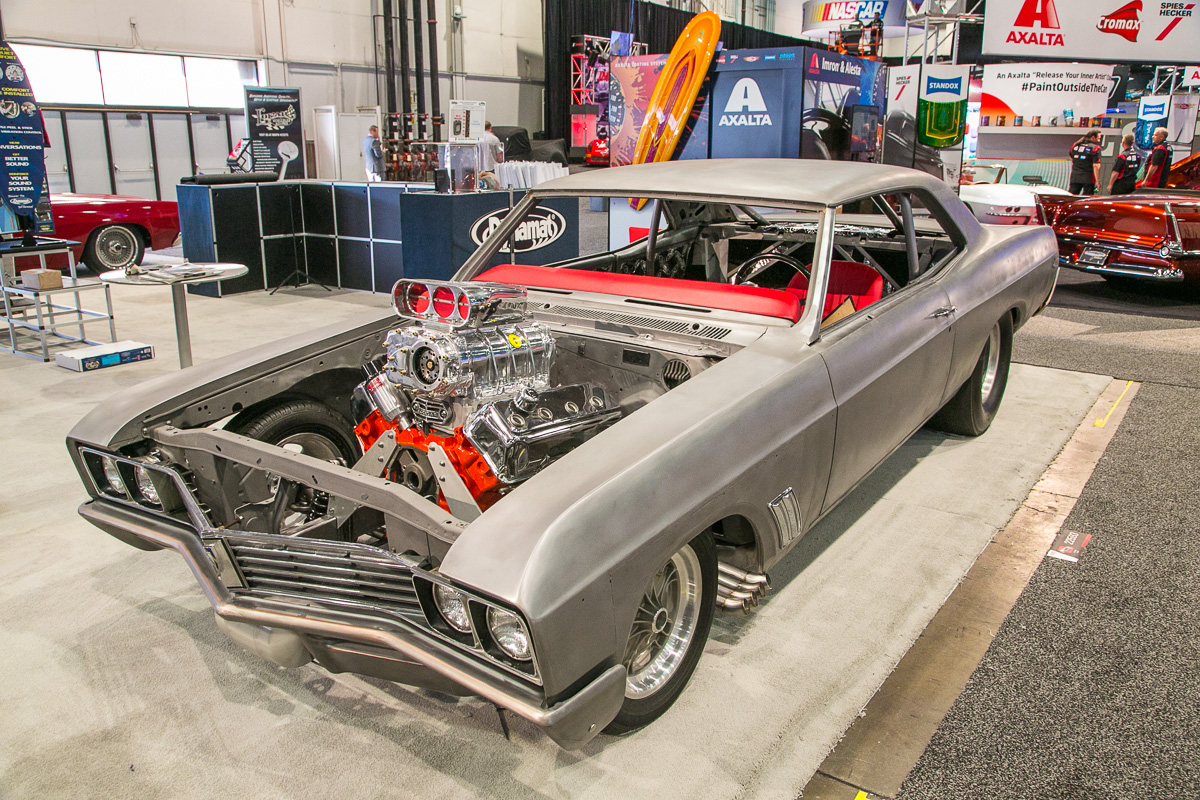 (Editor’s note: As the 2016 SEMA show is approaching with the speed of an asteroid coming for the Earth, we’re going to look back at 2015 over the next couple of days to show you our favorite and not so favorite stuff. We’re starting with a true highlight. This is the 1967 steel street going Buick funny car tribute Steve Strope had on display. Our words from last year are below) –

If there is one car that lots of people are “missing” it is this incredible creation from Steve Strope and his Pure Vision company. A blown hemi-powered 1967 Buick that is being built to look like a 1960s funny car but with a steel body, it falls right into the realm of Strope’s style and design language, which we love. From the Martini Mustang that blew minds to the 1967 Ford Fairlane that debuted here last year, this thing is touched and modified in ways that many causal observers are missing. Strope loves to create “what if” background stories with his cars. What if Ford has stuck a period Indy car engine in a Mustang and taken it road racing, what if some Ford engineers had gotten hold of a Fairlane and secretly built it to the ultimate standard, what if a funny car racer had decided to build a road going version of his car race with a steel body, etc. This may be our favorite creation from the mind of a guy who has reeled off a bunch.

The biggest outward alteration that made us think “funny car” was the relocation of the front wheels several inches forward. The car is also equipped with a drop tube front axle with coil overs on either end, completing the rudimentary but cool period funny car look. The integration of the forward mounted fuel tank into the front of the car is really nice, and the rake, oh that rake. It really looks like you could grab the front bumper and lever the body up just like a flopper. The leaf springs have obviously been moved inward to accommodate the large rear slicks, and the whole thing just looks right as rain to us.

The engine is a blown 426ci Chrysler hemi and while some Buick fans may hate that, we don’t. Granted there were not many Buick funny cars of this era (like less than a handful) but there was ONE that had an actual Buick engine in it. With the great looking zoomie style headers peeking out from under the front fenders, this thing had us drooling…hard.

Inside the car there is a single bucket seat, Hurst lightning rods shifter, and a tach. The factory dash is there but filled with a nicely styled filler panel, no gauges, and it is trimmed nicely with a red dash pad. We have no idea how it is to be painted, how it is going to be finished inside, but we cannot wait to see it.

What do you think of this 1967 Buick Street Funny Car? 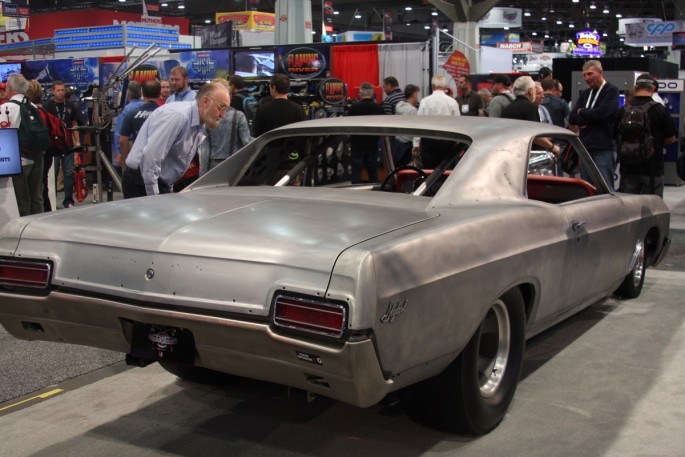 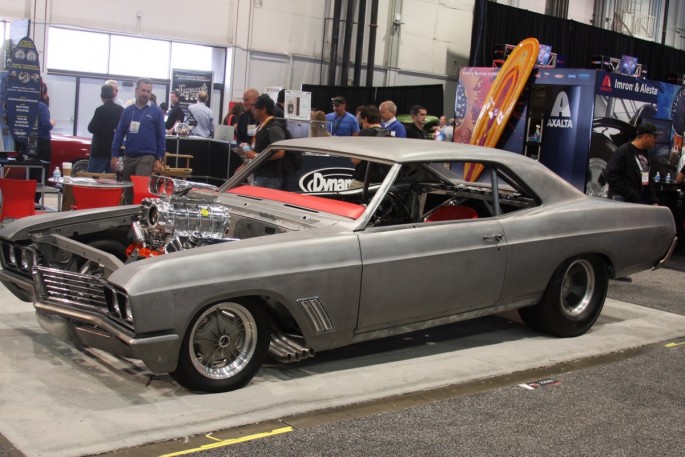 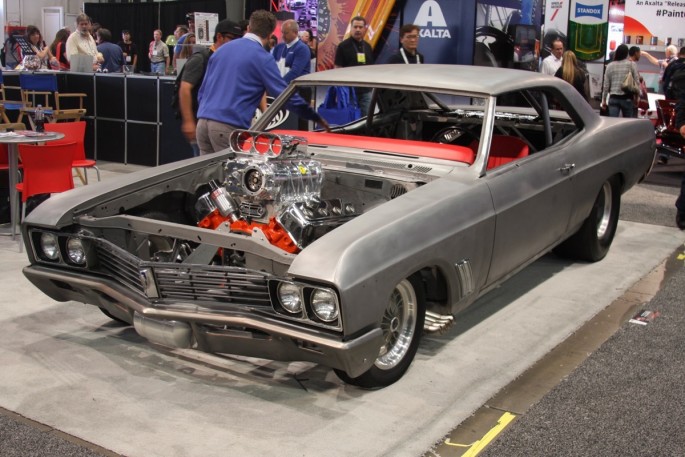 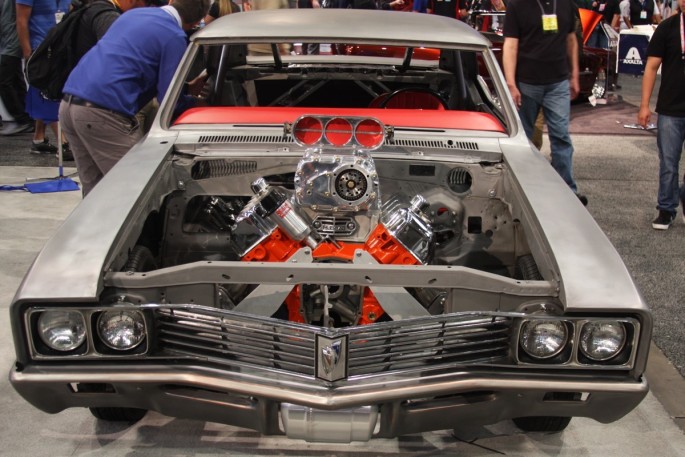 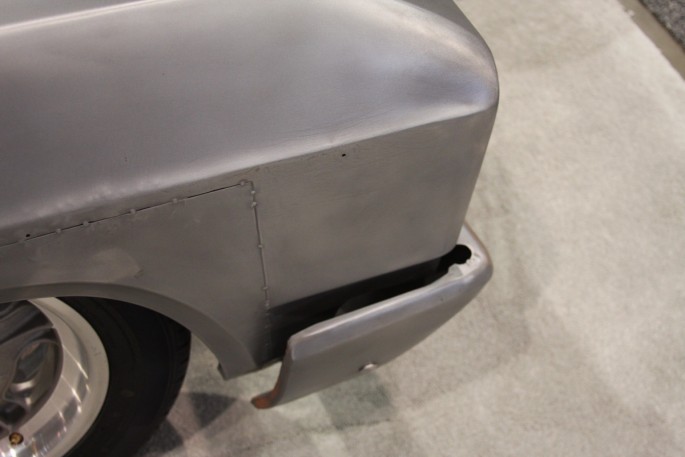 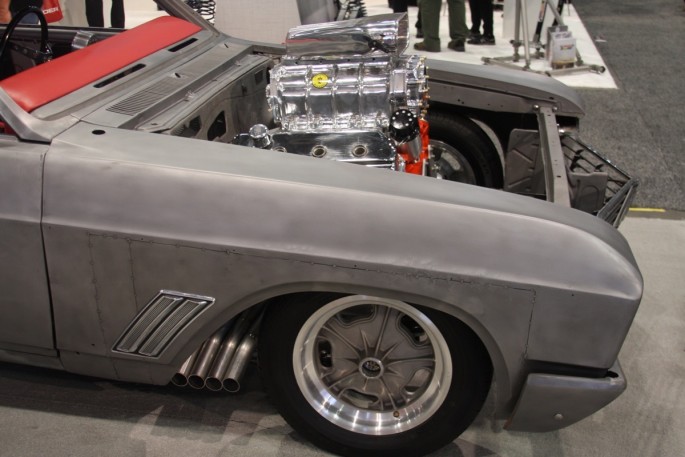 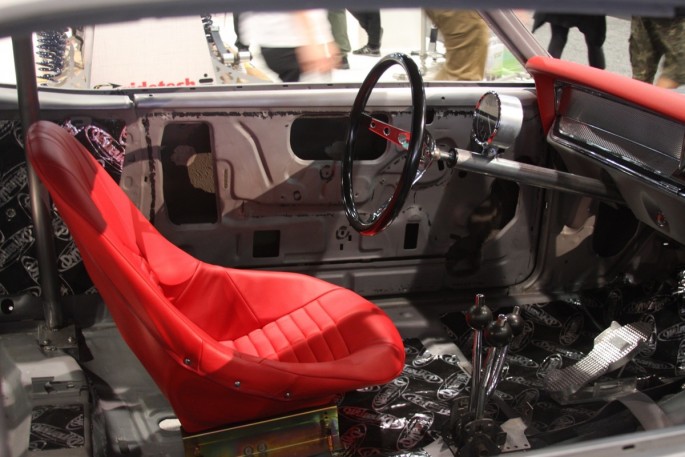 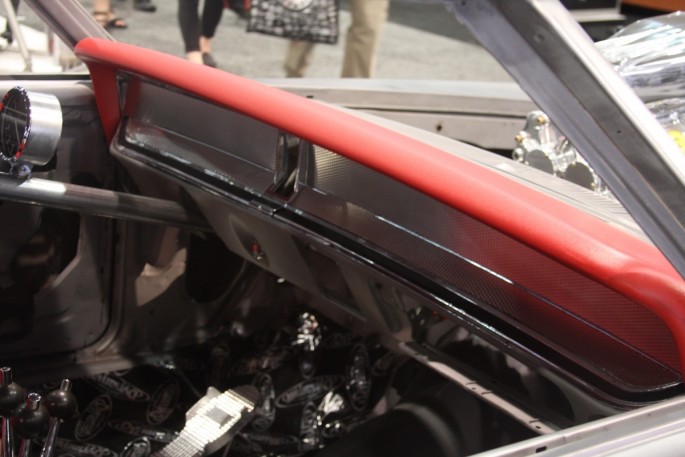 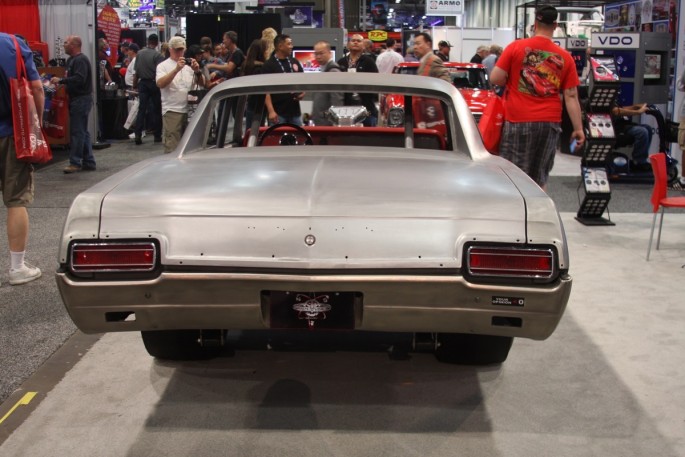 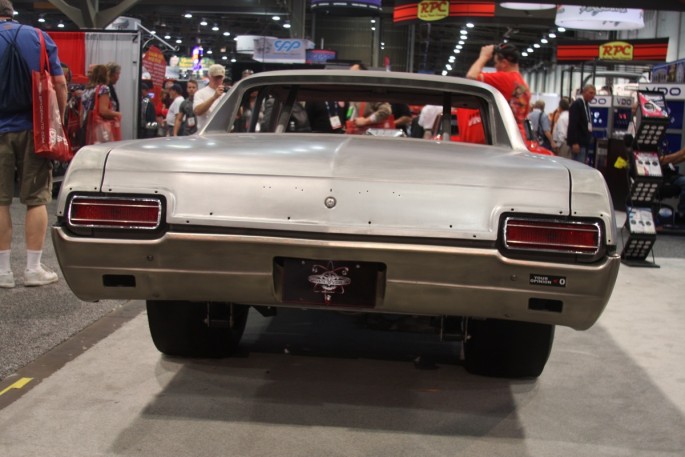 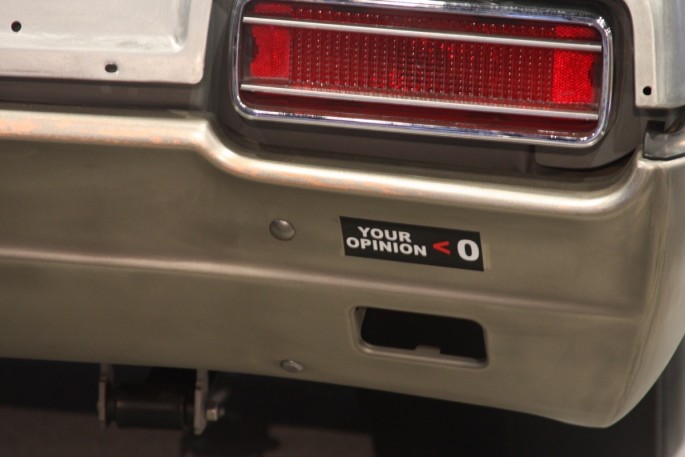 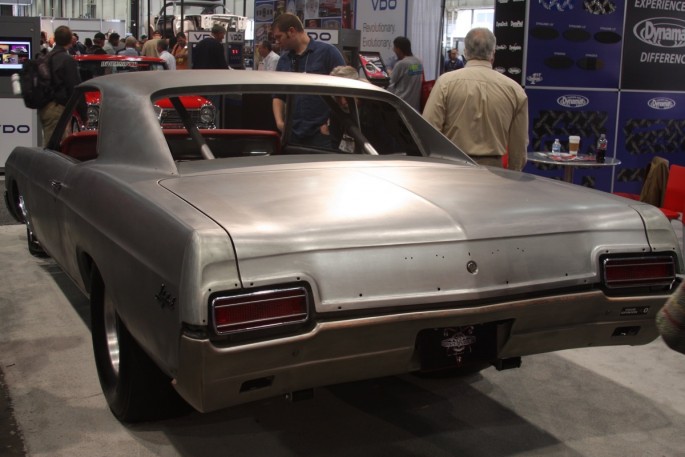 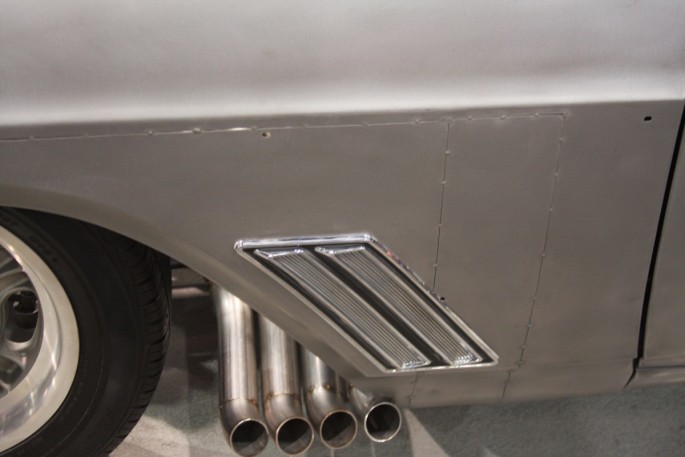 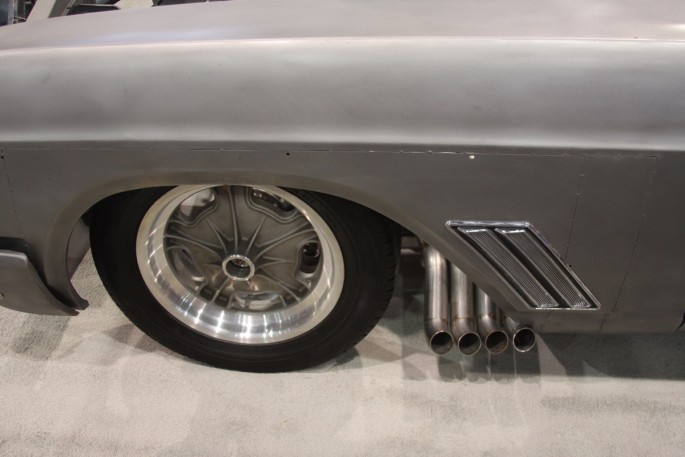 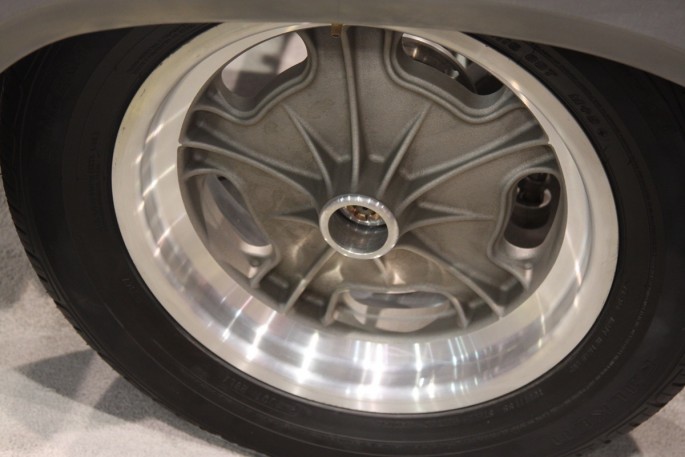 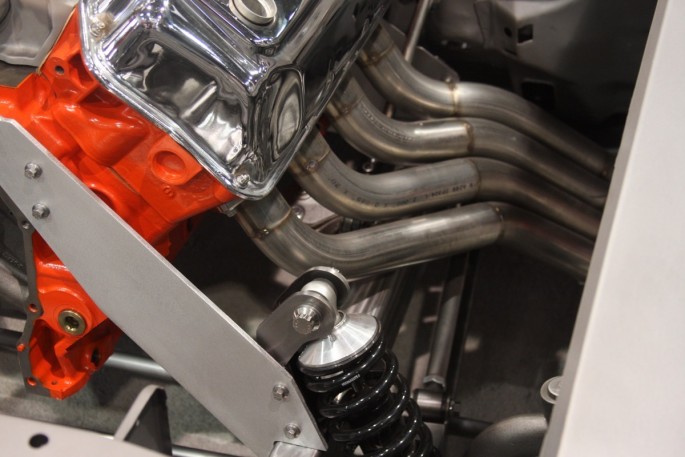 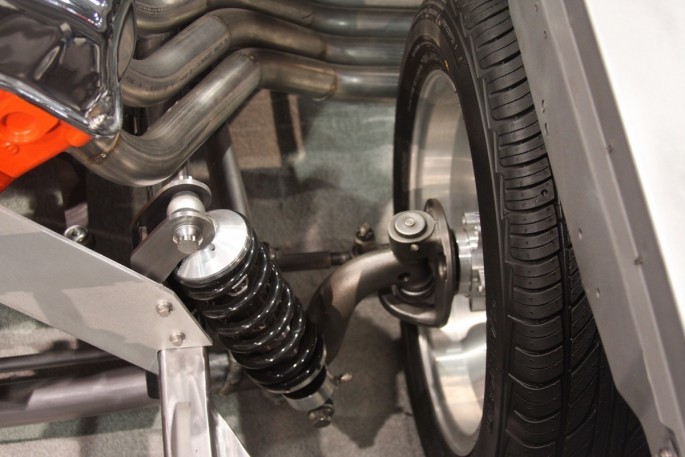 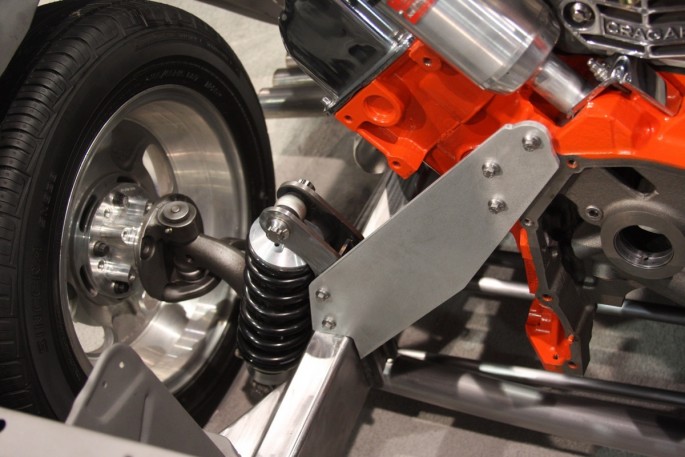 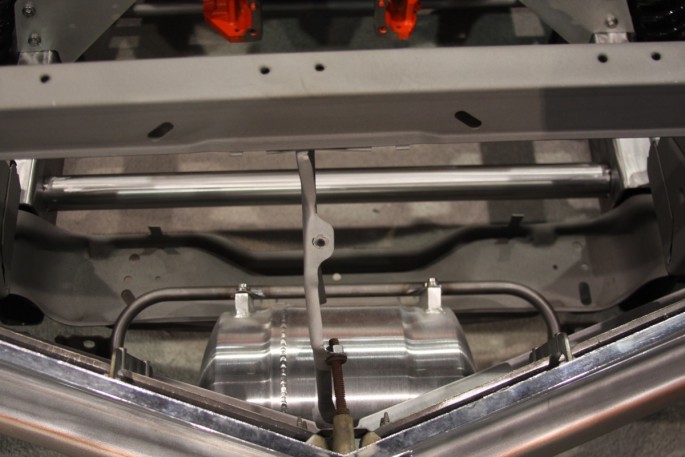 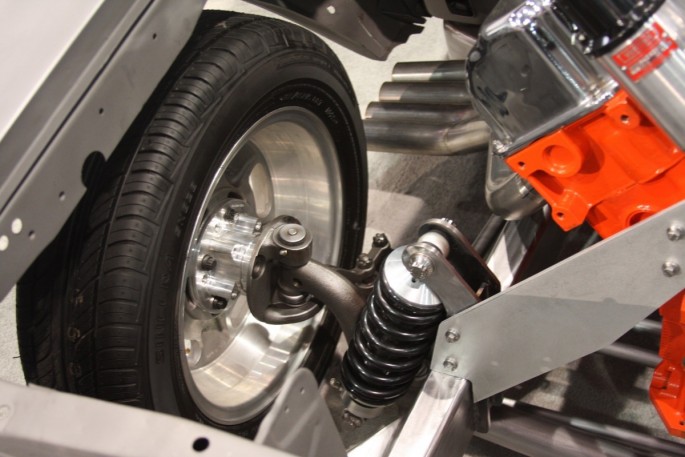