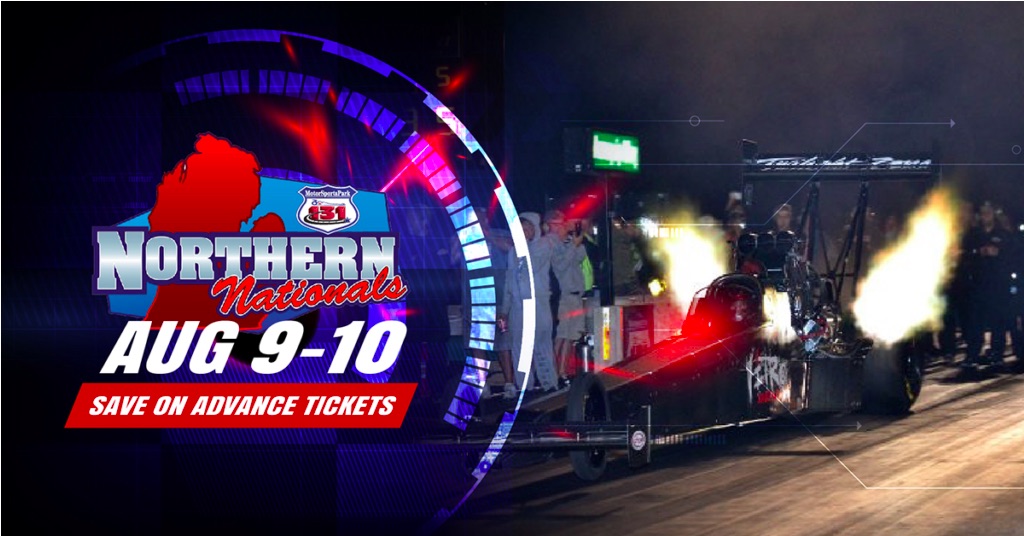 Starting tonight at 6:30pm Eastern time BangShift.com will be LIVE from the US131 Northern Nationals in Martin, Michigan. This is one of the most unique and awesome match races in the country because there will be a field of modern top fuel cars running the full quarter mile along with nostalgia top fuel cars, nostalgia nitro funny cars, nostalgia alky funny cars, a jet truck AND jet dragsters!

The modern top fuel cars include guys like Larry Dixon, Dominic Lagana, Clay Millican, and others. The nostalgia cars are also cream of the crop haulers and frankly this event has been the scene of some big time performance records over the years, including the fastest top fuel pass in history at 338mph as run by Dominic Lagana a while back.

Chad will be our man on the scene for this event and he’ll be swinging the camera as well as yapping at you from above the racing surface at one of the nicest tracks in the country. The concrete racing surface is haul ass fast and the fact that the sessions are run in the evening on both Friday and Saturday nights mean header flames and generalized awesomeness!

We’d like to thank the Extreme Top Fuel organization for inviting us to come and stream this event. It is going to be really fun and it has the drag racing world buzzing!

Blast the image of the dragster below with your mouse to watch LIVE! 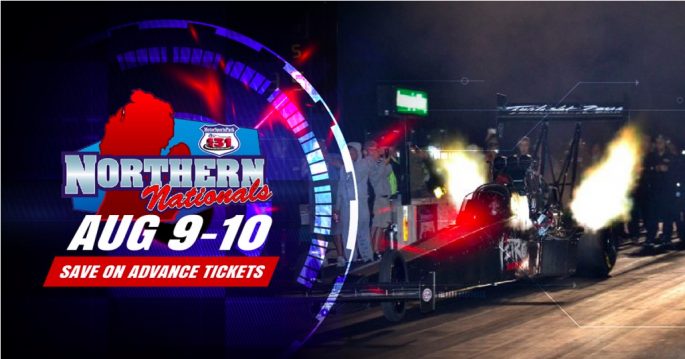 Mickey Thompson Top Fuel Harley Action Images: The Nitro Fueled Monsters Acted Like It In Seattle - Check Out These Photos! Bonneville Video: Mechanical Music Off Of The Push Truck And Into Infinity