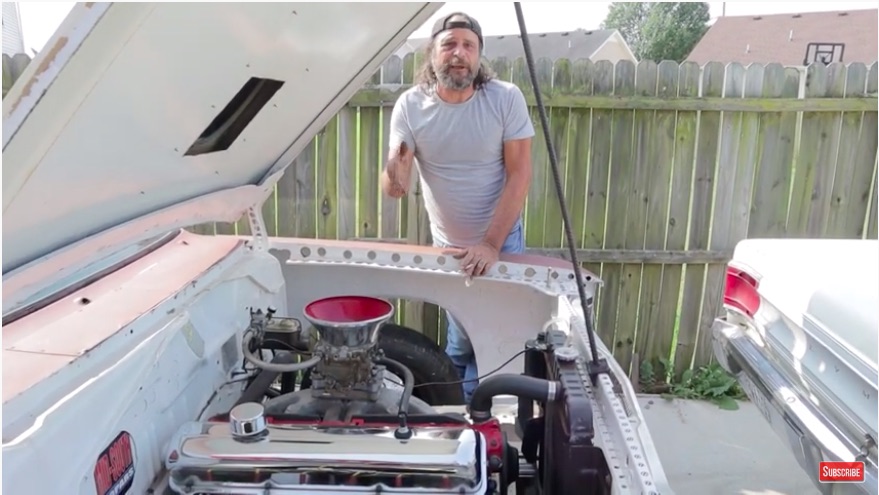 Today is Slant Six day here in the world of BangShift.com. Yes, the 225ci engine that helped to shove low-budget Chrysler cars around for decades. It is widely recognized as one of the best passenger car engines ever designed and the stories of its toughness and resistance to failure are epic. Performance was never really the name of the game with the Slant Six but the fact that parts like the famed Hyper-Pak were developed, the fact that enthusiasts supercharge, turbocharge, and nitrous inject the engines, and the fact that there’s so many people that love ’em, make the leaning tower of power cool.

This is one of the most fun and comprehensive videos about the Slant Six engine ever made. Not shockingly, it is interesting and cool because Tony DeFeo is the guy dropping the knowledge. He’ll walk you through a lot of different attributes of the slant six engine, its history, the hard parts, and all the good stuff that gearheads love. We actually included the follow up video below the original because it also answers interesting questions and gives great story into the engine that refuses to die.

Press play to take an awesome romp through the tech and history of the slant six!

Machine Shop Time: This Update On the Hagerty Buick Straight Either Build Is All About Checking For Faults Hollaring Hemi: Watch And Listen To This 392ci Gen III Hemi Roar On The Dyno - NHRA Stock Eliminator Power!