Buy It: The 1965 Koch Special Is An Incredible Window Into The Era Of Homebuilt American Sports Race Cars 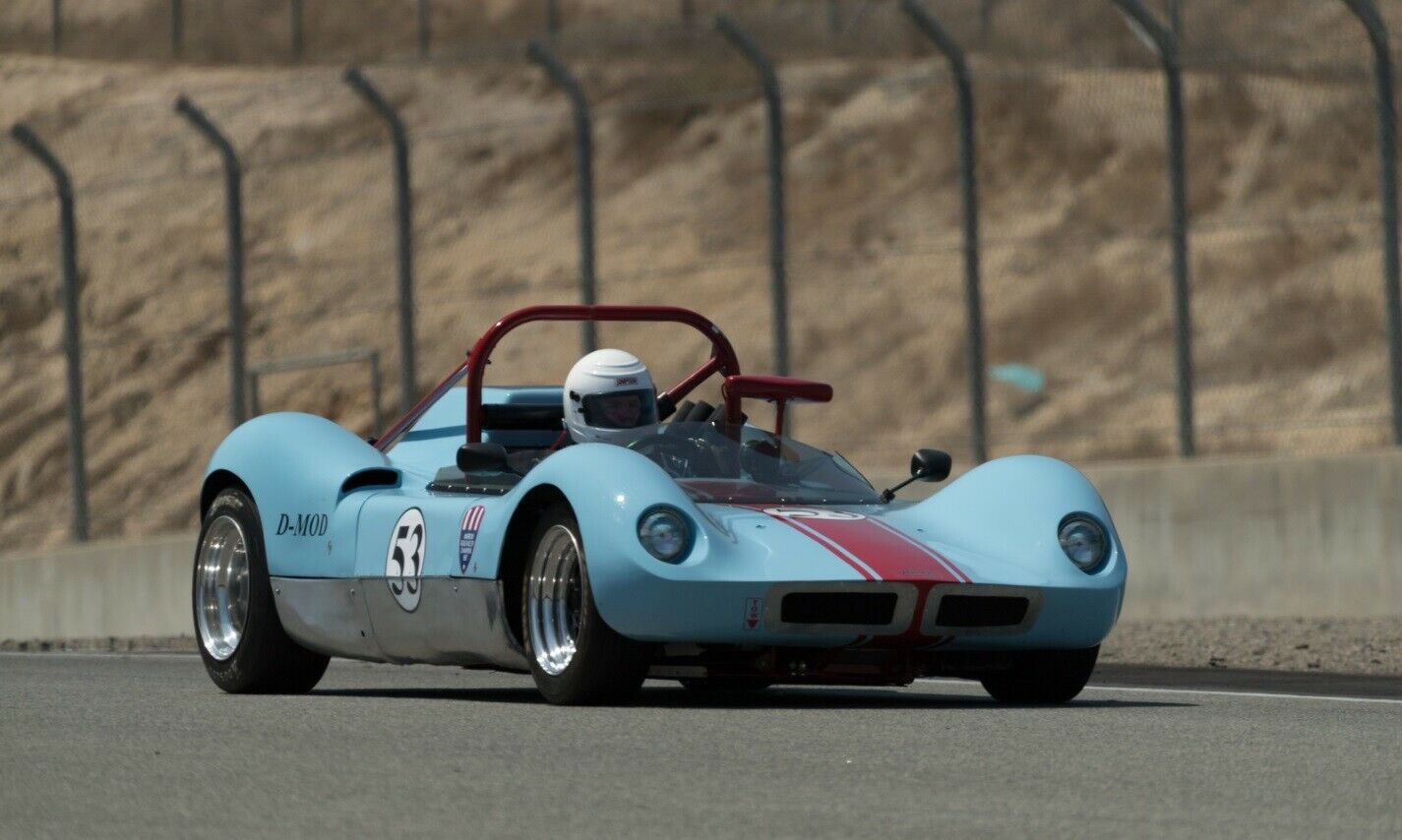 When most people bemoan the loss of the “good ol’ days” of racing they are talking about drag racing and how much stuff has changed over the years in terms of technology, rules, and the price to compete. Well, the story is not just limited to the drags because in about the same era, the world of road racing in America had an awesome influx of homebuilt creations that stretched the rules and idea of what was possible from amateur racers.

One of those cars was a machine called the Koch Chevy Special. A scratch built, Chevy II four banger powered, Porsche trans-axle equipped, lithe bodied racer, this car was built by a guy named Wayne Koch who was a brilliant aeronautical and civil engineer. The guy was kind of a genius and understood structural rigidity to a a level some of the pros might not have ever gotten to back then. Anway, Koch builds this car to fit into the D-MOD category and it terrorized it, winning the 1967 national championship at Daytona and regularly mangling the competition on the regional level. Some say that this car was so good it may have hastened the demise of the class!

Anyway, the car has remained intact over the years and while there have been improvements in some of the technology underpinning the machine, it still has Wanye Koch’s fingerprints all over it. The engine at current is a Mercruiser 3.0L inline four cylinder but the car comes with the original Ansen headed Chevy II engine that Koch built back in the day. It seems the Mercruiser has a little more punch than the smaller Chevy II example.

Koch even designed and built the body using the Chaparral racers of the era as inspiration. He formed it out of fiberglass and aluminum using bucks and molds that he, of course, made himself.

One man’s vision that became a national champion and has survived all these years. Wow. This thing rules. 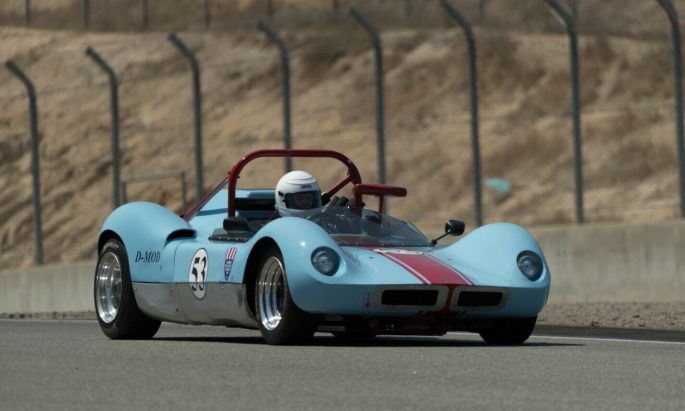 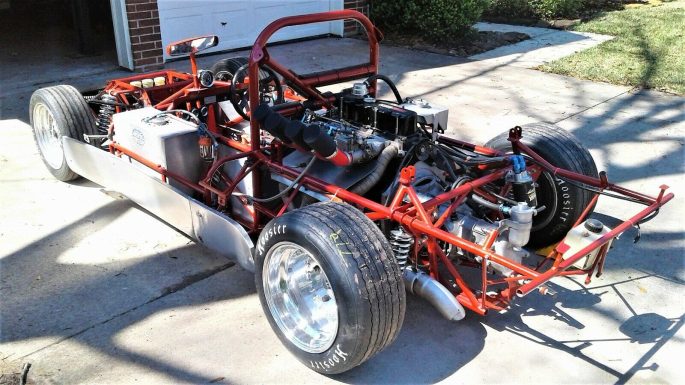 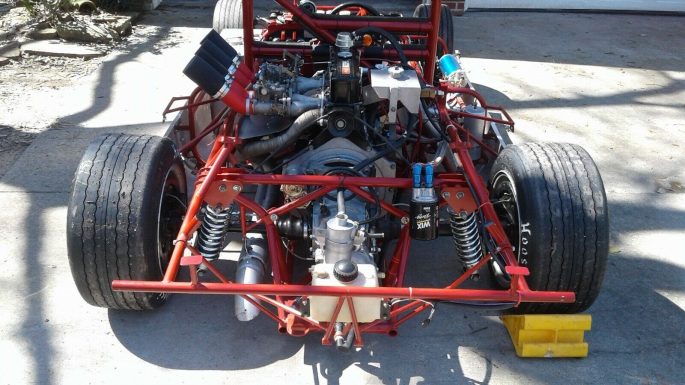 2 thoughts on “Buy It: The 1965 Koch Special Is An Incredible Window Into The Era Of Homebuilt American Sports Race Cars”