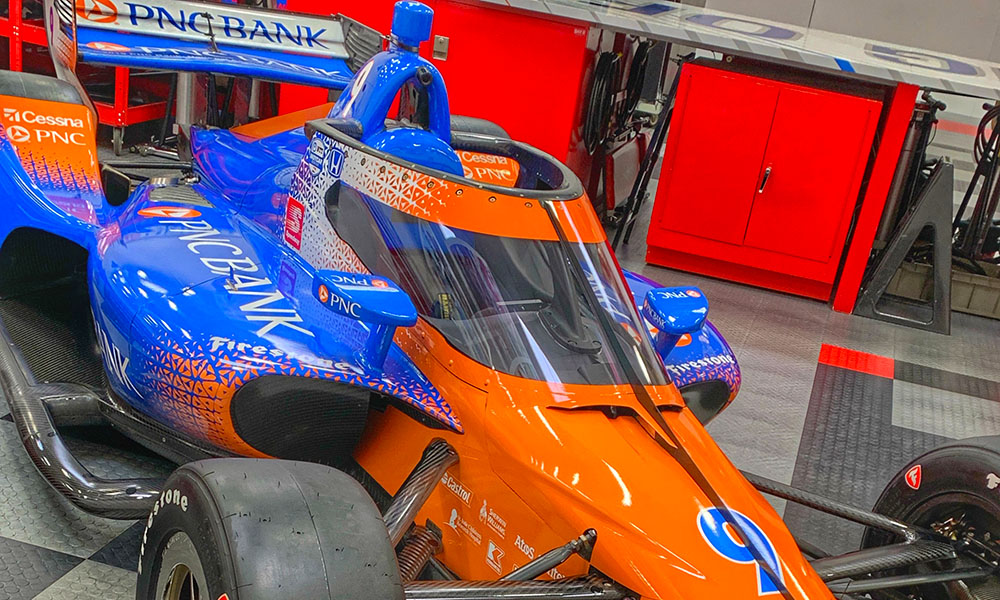 It seems the age of modern open cockpit race cars will soon join NASCAR pit stops and car magazines on the rack at your local stores. Mike Hull of Chip Ganassi Racing released these two photos on his Twitter (@IndyMHull) showing for the first time a 2020 IndyCar Aero Screen equipped car.

This is obviously a move made to protect drivers. F1 has their halo system and the Indy guys have been working on their own solution. This is it. We’re all for keeping the drivers safe and we can’t really find an argument against this move by the series. Like all things for 2020, the world of racing is changing.

What’s your take on the look, on the tech, and on the evolution of Indy Car to be an effectively closed cockpit racing series. Yeah, we know there’s a hole up top but compared to what it was before, this is a major change.

One thing that is really interesting is that drivers in this series normally sell personal sponsorships on their helmets. Welp, as you can see, there’s not a lot of visibility there anymore. We’re guessing in-car cameras will help some of that but we’ll be interested to see how this effects the drivers and their ability to make more cash. Also, we’ll see who complains first.

There you have it. Give us your take!

Here are the first two photos from Chip Ganassi’s team 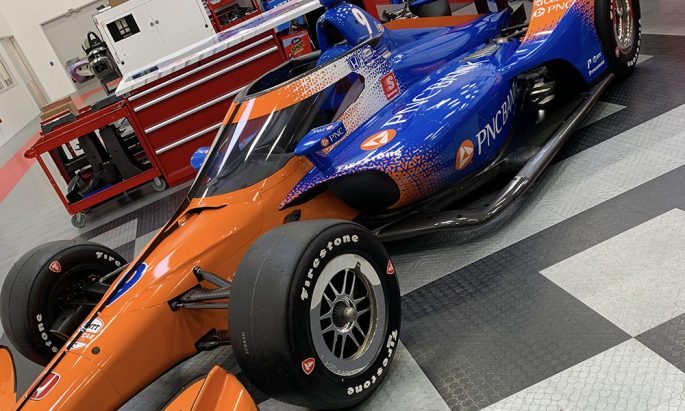 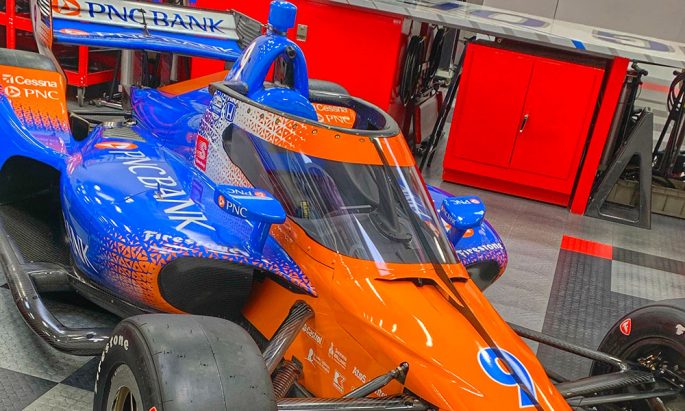 King Of The Heap Season 3, Round 1: Beat It With A Jack Handle Until It Cooperates Again! The Hamill SR3 Is An Insane Small Block Powered Roller Skate - Ride In One At Goodwood Here