Big Power, Bigger Dollars: Does The 392 Powered Jeep Stand Up To The 518hp V8 Defender?

(By Tom Lohnes) – Well if you’re a high-horsepower, V8-powered extreme-offroad SUV enthusiast, now is your time. Two of the most prominent SUV manufacturers have shoved bug V8 engines into their most capable vehicles, and they both look like a riot.

The new Jeep Wrangler 392 is a rare beast, but pitted against the new Land Rover Defender V8, it is inferior. Riding on massive 35-inch tires from factory, this Wrangler has the tried-and-true 6.4-liter V8 that has made its way into just about any FCA model imaginable. 0-60 for this hopped-up off-roader happens in 4.5 seconds, which is quicker than the new Ford F-150 Raptor. Even though the Wrangler looks strong on paper, it’s recently-announced $75,000 price tag puts it above the über-capable Ram 1500 TRX on the price scale, making it not such a great buy.

The new Land Rover Defender V8 is many things, and a 5,300-pound barrel of fun is one of them. With a 5.0-liter Supercharged V8 under the hood, the Defender V8 cranks out 518 horsepower and 465 lb-ft of torque. Available in 2-or-4-door flavors, the V8 Defender will rocket to 60 in 3.9 seconds and complete the quarter-mile in the mid-12s, which is unheard of for an off-roader such as this one. And, at $67,500, it is far cheaper than the brutal Jeep.

So, which V8 SUV is for you? The Jeep sure is cool, but I don’t think I can stomach that price tag. So, I’ll have to go Defender on this one. 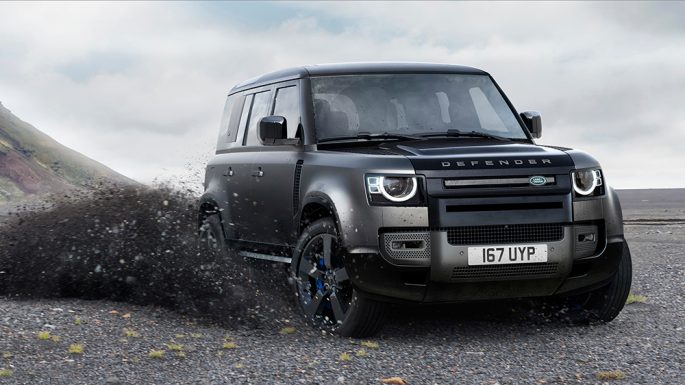 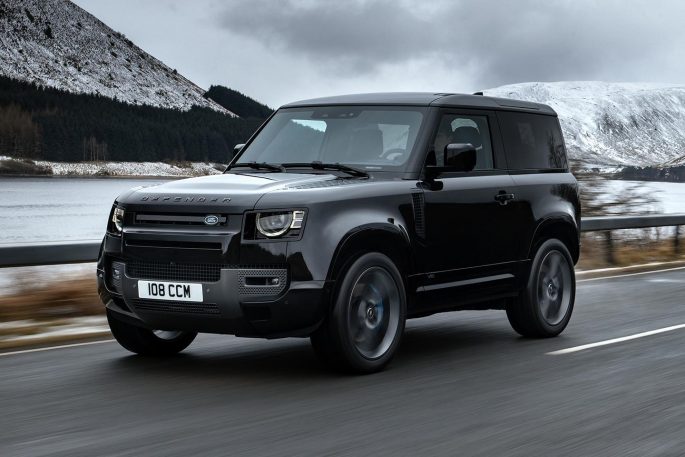 Lone Star Throwdown 2021 Photos Just Keep Coming! Nothing But Custom Trucks In This Batch! The Pistons Fight Back: Will Porsche eFuel Be The Synthetic Solution To Stem The Electric Tide?