Lazy Bones: Here’s A Profile Of The Most Underpowered V8 Production Engines (In Hp/per liter) – Agree? 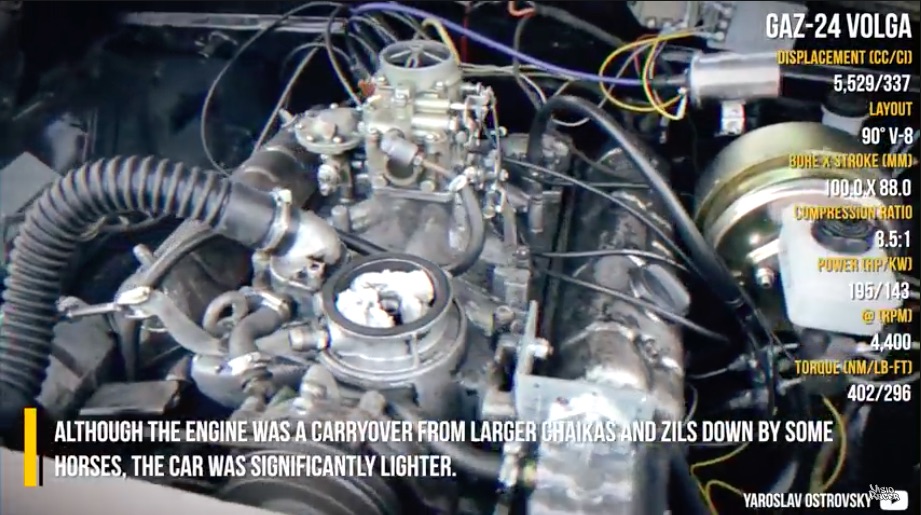 Well this video should get some people riled up. You are going to watch a profile on the laziest V8 production engines ever made in terms of their factory hp/per liter output. Now, for those of you watching this with rising blood pressure because your favorite V8 is on here, chill out. Remember, we’re talking factory output, not what it makes after you slap heads, a camshaft, headers, and the other tricks of the trade on it.

Jeremy Clarkson used to love making fun of American V8 engines and frankly he had some grounds to do it because in the 1970s and 1980s, the smaller European engines with higher specific outputs made them look dumb. For instance we see the Olds 307 on this list and we think of it as some sort of a weakling in factory form (it is) in Europe at the time that engine was being made here, four bangers with half the displacement were matching it for power!

There are some uncomfortable truths here. No, not all the engines are American. Yes, some engines you love will likely be mentioned here. Give it a watch and tell us what you think below!

5 thoughts on “Lazy Bones: Here’s A Profile Of The Most Underpowered V8 Production Engines (In Hp/per liter) – Agree?”