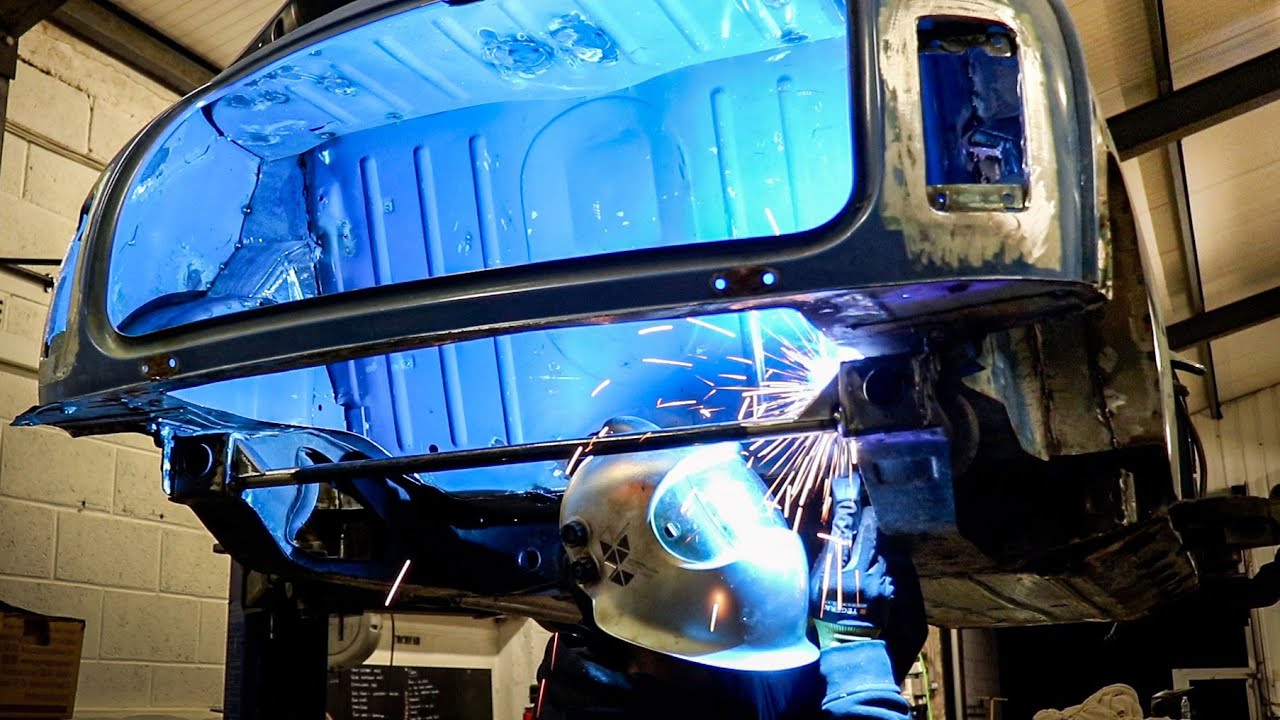 Now that the cage and everything inside the Mini is where it is supposed to be, it is time to make sure the rear subframe will also be up to the task of holding on around corners. The factory subframe mounts are not strong enough or stiff enough to do the job under racing conditions, so in this video you are going to see how to improve all the stuff out back to make this Mini into a race car. In addition, we decided to share another video about the Mini which has nothing to do with it becoming a race car. Nope, this one is all about how to change a door skin on one which applies to lots of other cars as well, so check it out too!

Here’s the latest video in the series. Check it out and be inspired to build your own really nice fitting roll cage.

Is This One Of The Sickest 1952 GMC Trucks On The Planet? Wickam Sure Thinks So, Is He Right? Finnegan Takes Wifey's Boat To Hot Rod Boat Heaven And Flogs The Crap Out Of It!