Intake Supreme: This Cord 810/812 Intake Manifold Is One Of The Weirdest We Have Ever Seen 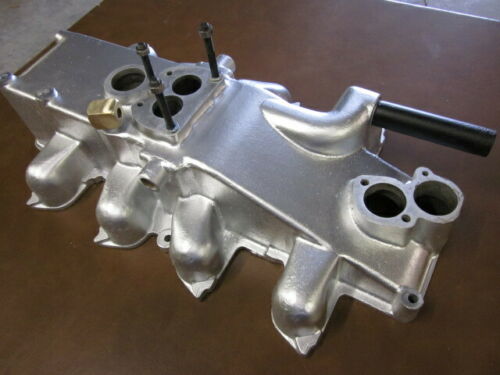 Hey, forgive us if this is old news but it appears that the Cord 810/812 used the most insane looking intake manifold we have ever seen on a factory car. This baby lived on top of a 289ci Lycoming V8 engine and as you can tell, used a two barrel carb to feed air and fuel into the engine. At first we thought it was some kind of bat guano dual carb setup but after looking at photos of actual Cord engines, the carb lives on top and up front is what we think are cooling inlets for the engine. The massive plenum which tapers down in the front is really kind of stunning and neat in its own way.

In situations like this we always wish a someone with money and a flow bench would score this and then run it through a gamut of tests to see just how good or bad it actually is. Because of the fact that many decades later, no one is making anything resembling this, we’re guessing it’s not great but as a study in awesome induction, it strikes our fancy.

This was the intake used on non-supercharged models, apparently. We can only imagine what the blow manifold resembled!

eBay find: This Cord 810/812 intake manifold is one of the weirdest we have ever seen – 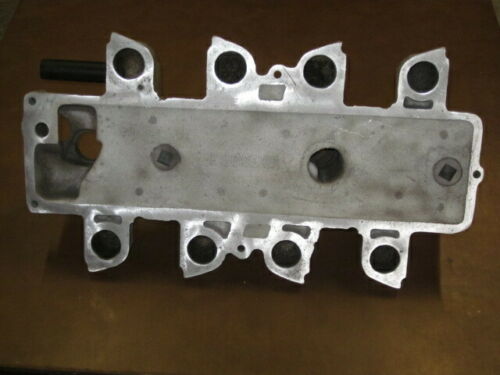 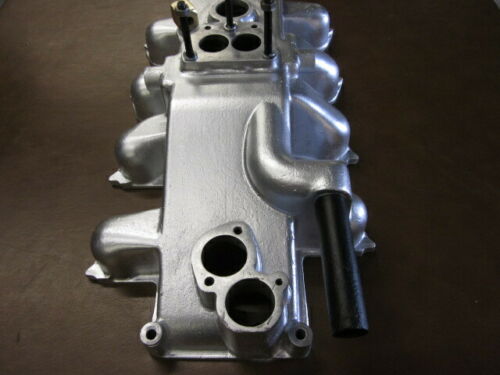 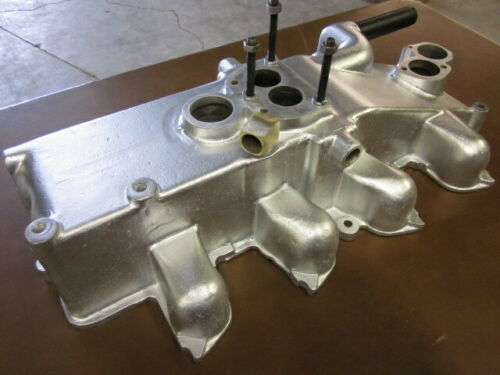 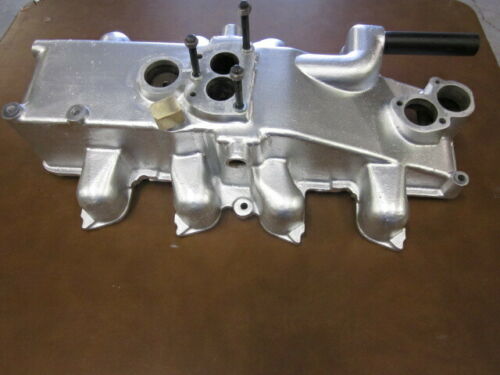 Watch The Two Nastiest Stick Shift Opala Drag Cars In Brazil Run Side By Side 7.90s At 190! Turbo Inliners Rule Here Comes The Boom: There's A 1,000hp Corvette Coming Along With Other Hardcore Performance Variants

One thought on “Intake Supreme: This Cord 810/812 Intake Manifold Is One Of The Weirdest We Have Ever Seen”