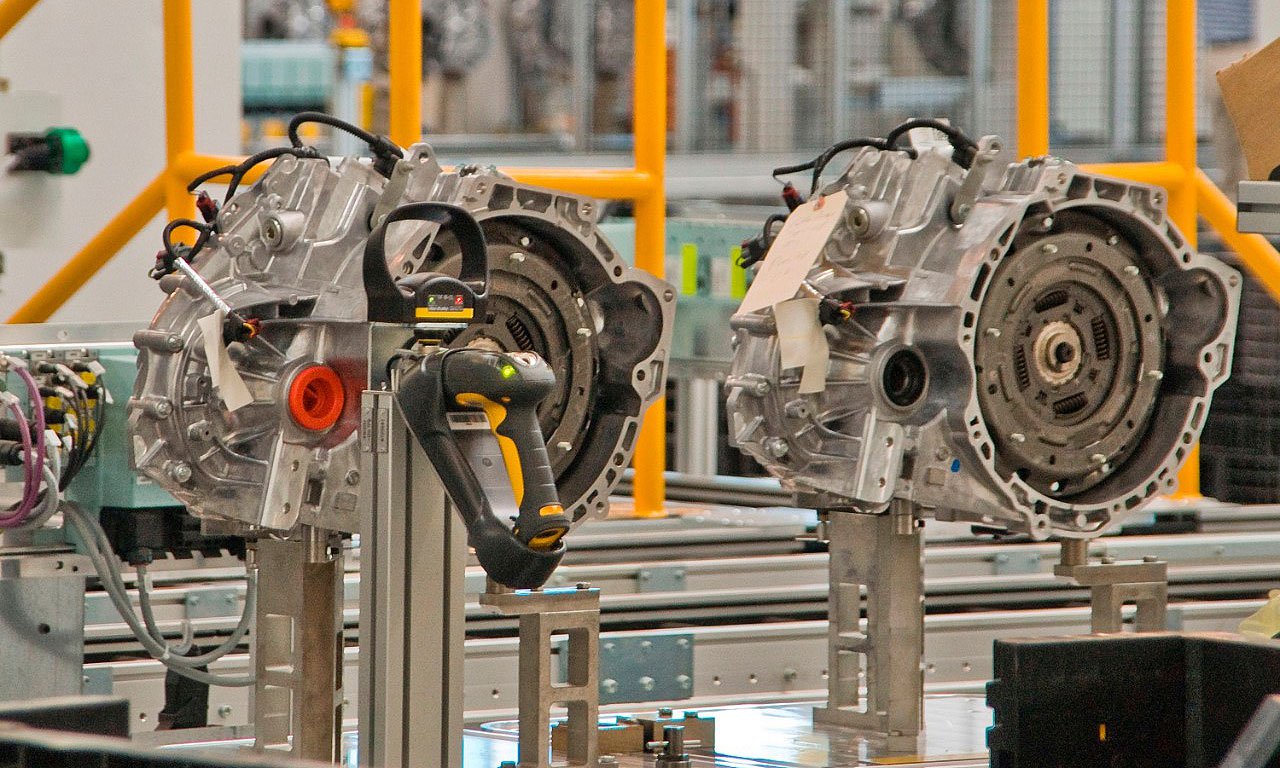 This is one of those things that you just have to shake your head at and one of those things that has had engineers and executives at Ford rubbing their temples over for years now. The dual clutch transmission used in millions of Ford Focus and Fiesta models is just not that great and so much not that great that the company is now facing down a big time problem over its functionality and frankly lack thereof. Ford has already gotten heat for this thing in Australia and they have been replacing transmissions in customer cars, quietly.

Having driven my fair share of Ford Focus rental cars since this transmission was introduced in 2010, I have personal experience with this unit and all of the problems that people are complaining about. A few years ago in Las Vegas I specifically remember having a car so bad that I drove it for five miles, was convinced that the thing was about to heave the unit out the bottom of the chassis and leave me stranded, that I went back to the rental agency and demanded another car. About a year later I had no choice but to head off into the hinterlands with one and dealt with its crumminess for days on end, all the while wondering how anyone could possible enjoy owning a car that acted like this. Welp, as it turns out, they don’t.

There’s a law firm that is working on a suit where they are trying to wrangle at $35-million settlement out of Ford for their clients. As part of that suit, the firm filed paperwork that said Ford could have a potential $4-billion liability on their hands if they really have to get in the trenches with this problem. Heck, they offered ONE GUY $132,000 as a settlement for a lawsuit that he was seeking $550,000 over because of the badness of this transmission and the fact that he claims Ford was covering up the problems.

This is a mess. Read the full story at the Detroit Free Press below! 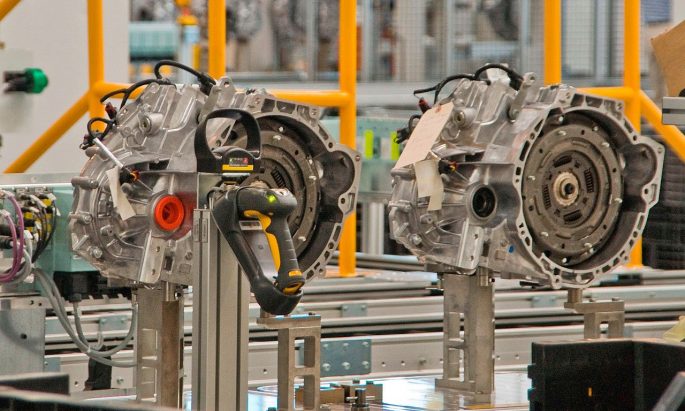 BangShift Question Of The Day: What's Been Your Worst Warranty Nightmare Car or Truck? RacingJunk: What's Capable Of Going 30+Mph, Hauling 1,000lbs, And Being Cooler Than your Golf Cart? The Pickman!