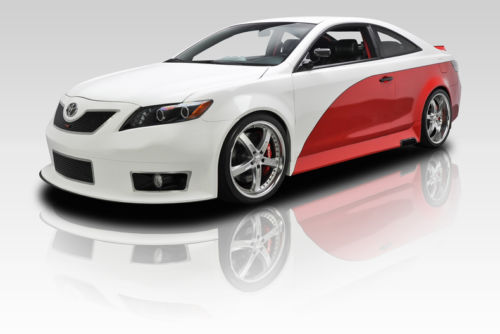 Put your weapons down. Drop the torches, the pitchforks, whatever that other thing is, and the bazooka. I have not lost my mind. I have not sold my soul to the devil, but what I have done is stumbled upon one of the meanest sleepers and most nicely finished SEMA builds I have ever seen. This car was at the 2010 SEMA show and it was build by RK Motors in cooperation with Toyota Racing Development and it is a NASCAR V8 powered, rear wheel drive, IRS equipped killer that looks all but stock but inside and out aside from a paint job and a spiffy interior. In reality this thing is one of the most sleekly built machines that you’ll ever seen. If you can believe it, there is a cage, massive chassis changes, and of course the entire drivetrain is about as far away as weak-suck stock as absolutely possible.

There’s 245 width rubber up front and some meaty 285 series stuff out back. The stance is pretty sweet and until anyone hits the key, there’s not a shot in hell a single person on this Earth would ever guess what lurks below. Rolling into an autocross or an open track day with this car, or even a cruise night would have everyone’s jaws scraping the asphalt. RK Motors is a highly respected and very detail oriented outfit. The work they have done with this thing is stunning. You can see a TON of photos and a very detailed description of the build on the eBay ad. We’re just scratching the surface here.

Lastly, we’re not sure if this thing has a VIN or not. It looks like it started life as an actual production car so we’re guessing that it does. Some states would probably take issue with titling the car but anyone with half a brain should be able to make that a non-issue.

It is a Camry and we want it. Is that so wrong?

Check out the photos and then hit the link below to see the full ad for this car! 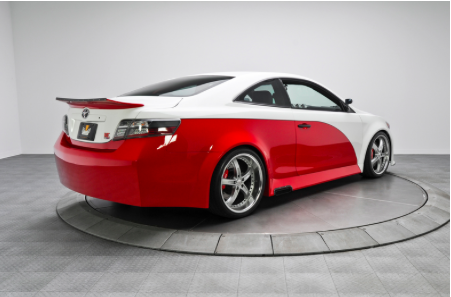 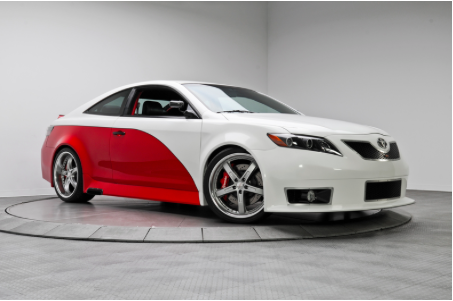 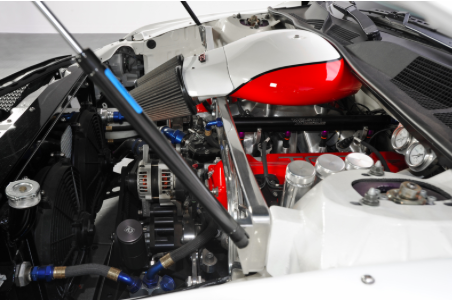 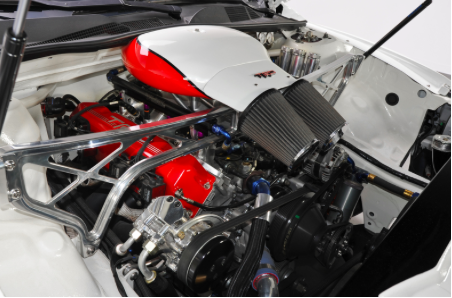 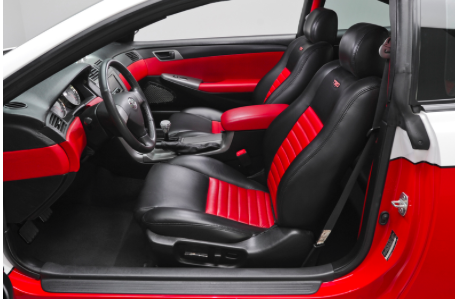 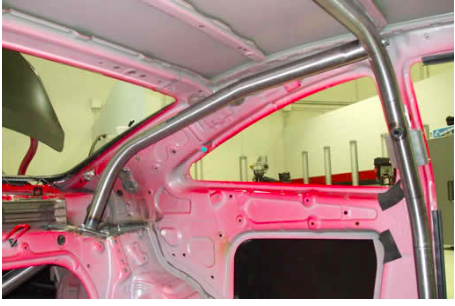 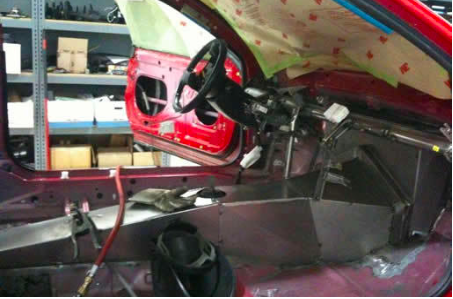