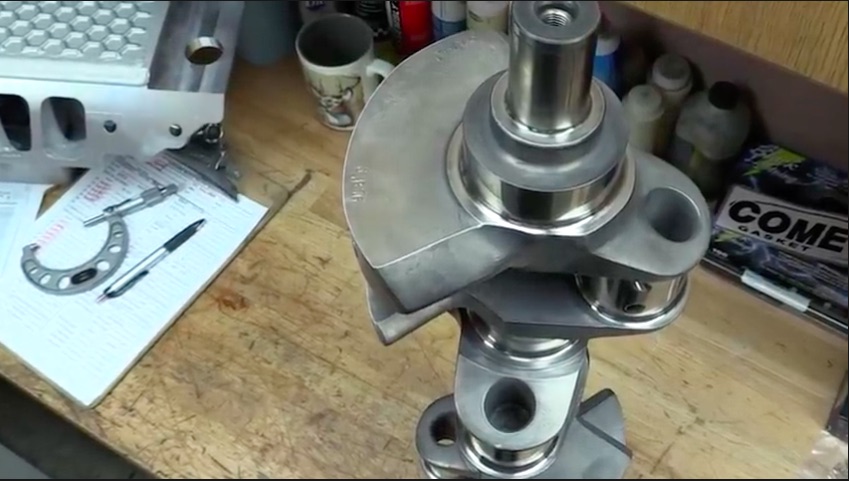 When it comes to circle track racing, horsepower is still the king in so many different parts of the sport. You need to to run competitively on asphalt and on dirt and not only do you need to have a bunch of power, you need to have an engine built like an anvil that will actually survive a few nights on end of constant pounding on and off the throttle deepening on the length and layout of the tracks you are on.

This episode of Horsepower Monster takes a look at a 418ci methanol swilling small block that is headed for a Dirt Modified car that races in the midwest. The engine builder has done a bunch of these and it is a combo that he has spend plenty of years refining and developing. The reality is that there’s no magical or rare stuff here, there’s just a really well laid out engine that has a camshaft, induction, and cylinder head package that allows it to scream down the straights at WOT and pull out of the corners hard when the driver rolls back into the throttle.

This video is a detail walk through of the engine from the internal components to the assembly process. If you love engine building this is another great watch from Horsepower Monster!

This Is The Deadest Small Block Chevy In History - Bottom Blown Out Of Block - Guts Hanging Out! Engineer The Quit Out Of It: This Tour Of The Optima Battery Manufacturing Plant Is Amazing