Craigslist Find: This Indy Pace Car Edition 1973 Cadillac Eldorado Convertible Could Be Yours! 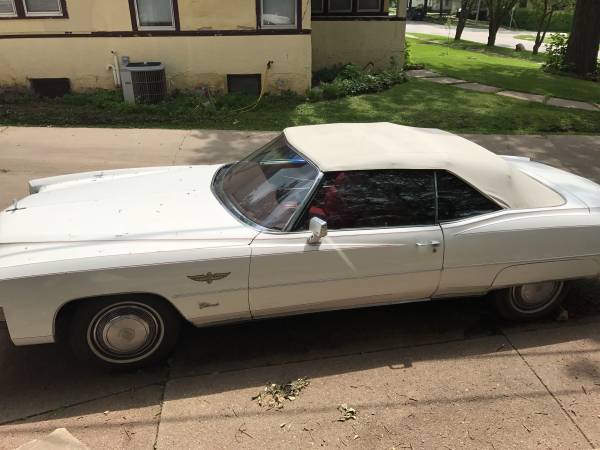 We often make jokes about how jacked up the American auto companies were in the 1970s and this is yet another awesomely hilarious example. When anyone thinks of an Indy 500 pace car they think of a Camaro, an Olds, a Corvette, etc. Something powerful and at least semi-lithe, right? Well in 1973 Cadillac got the nod and the event was paced by a 1973 Cadillac Eldorado convertible. Seriously. One of the fattest, most wallowing, porcine creations in American automotive history lead the cars that set the pace for automotive competition around the globe at the Brickyard. You cannot make this stuff up.

They made a run of 500 “pace car edition” Eldorados and shipped one to every Caddy dealer in the country. Supposedly less than 150 of them still exist and unless you really knew what you were looking at, you’ll already understand why. The cars have a little badge on the dash, they have the winged logo of the race, a red interior, and that’s about it in terms of what makes it “special”. The engine is the strong 500ci unit that made torque like a cruise ship and it is hooked to the ultra-tough TH425 transmission that drove the cars front wheels.

This is one of those weird cars that exist, no one really knows about them, few people really care about them, and the market to make bucks on them is slim. A decently clean 1973 Eldo convertible? Yes. A piece of “history”? Mehhhh, not so much to us.

Craigslist: This Indy Pace Car Edition 1973 Cadillac Eldorado is for sale — want it? 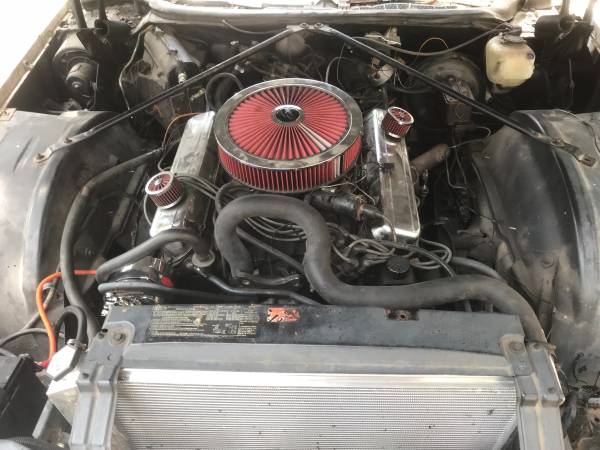 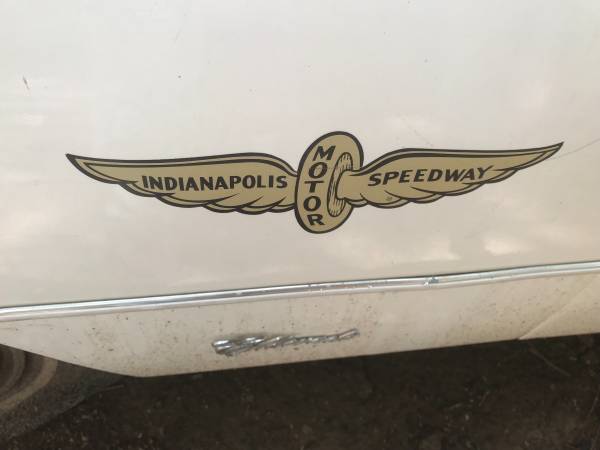 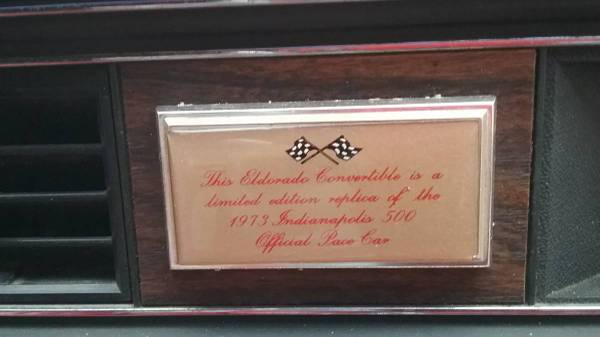 This 2018 Nurburgring Compilation Of Skids, Crashes, and Near Misses, Is Must Watch Stuff 2018 Monster Truck Throwdown At GALOT Motorsports Park - Flying Trucks, Mashed Up Cars!

2 thoughts on “Craigslist Find: This Indy Pace Car Edition 1973 Cadillac Eldorado Convertible Could Be Yours!”