Straight Shooters: This Intake Manifold Shootout On A Jeep Straight Six Is Interesting and Cool 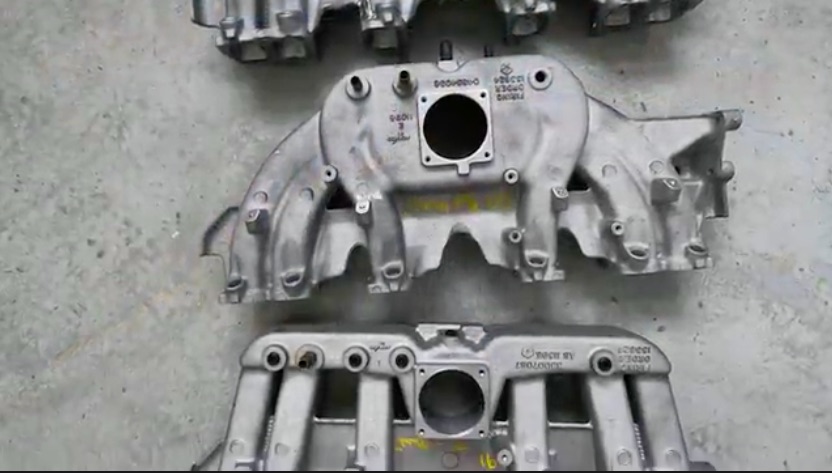 If there is an engine platform that we have learned more about over the last couple of years on YouTube than the Jeep inline six, we’re not sure what it is. The Horsepower Monster channel has done a lot of interesting videos with a company called Newcomer racing and these have really opened our eyes to the performance potential of this seemingly workaday inline six. By using modified factory and aftermarket parts, these engines can make really nice horsepower and torque over a wide RPM range. It’s impressive.

This video is an intake manifold shootout that shows us the power limits and potential of a variety of factory based intake manifolds and ends with a couple of wildly modified units that show us what can be done when all the stops are pulled out. The engine itself is an awesome piece which has picked up some displacement over stock and wears a tweaked cylinder head.

There’s also some interesting information about throttle bodies in this one as well. Enjoy!

Funny Car Chaos The Movie: This Incredible Film Takes Us Inside The Massive Funny Car Event In Dallas Awesome Video: This Promotional Film For The 1978 Schkee Can-Am Car Is Spectacular!

2 thoughts on “Straight Shooters: This Intake Manifold Shootout On A Jeep Straight Six Is Interesting and Cool”