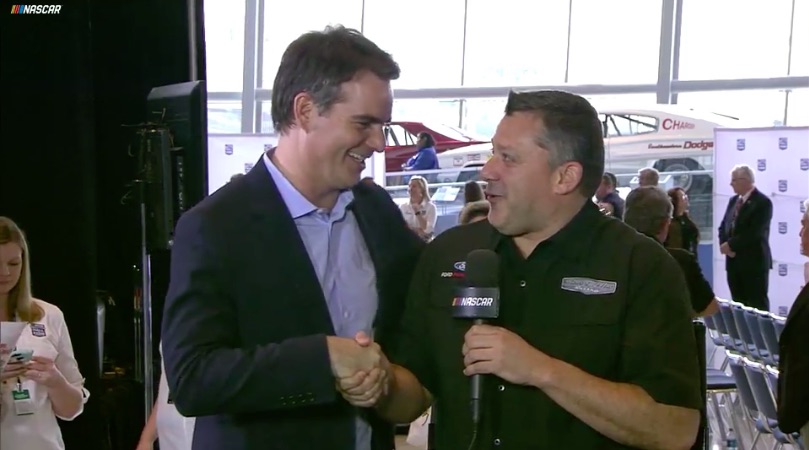 While we never claim to be die hard modern stock car racing fans around here, we do love the history of the sport and the people who helped to bring it to the point that it is at today. NASCAR opened their awesome hall of fame about 10 years ago in Charlotte and each year they induct a new class of legends into its hallowed halls to help cement and preserve their legacy and contributions to the sport. While there are names that we think are glaringly missing from this collection of talent, it’s hard to argue the merit of the inductees that were announced yesterday. Who’s going in? Let’s take a look!

We can endlessly debate who deserves to be in the hall of fame and frankly we’re always going to knock points of that thing until Smokey Yunick is in it, but we cannot disrespect or detract from those who will join the hall in 2020. These guys all earned their spot and we don’t want to take away from their moment by complaining.

This being said, there does seem to be a complete lack of knowledge/emphasis on the old timers from the formative years of this sport and their impact on shaping stock car racing into a legitimately major league endeavor.