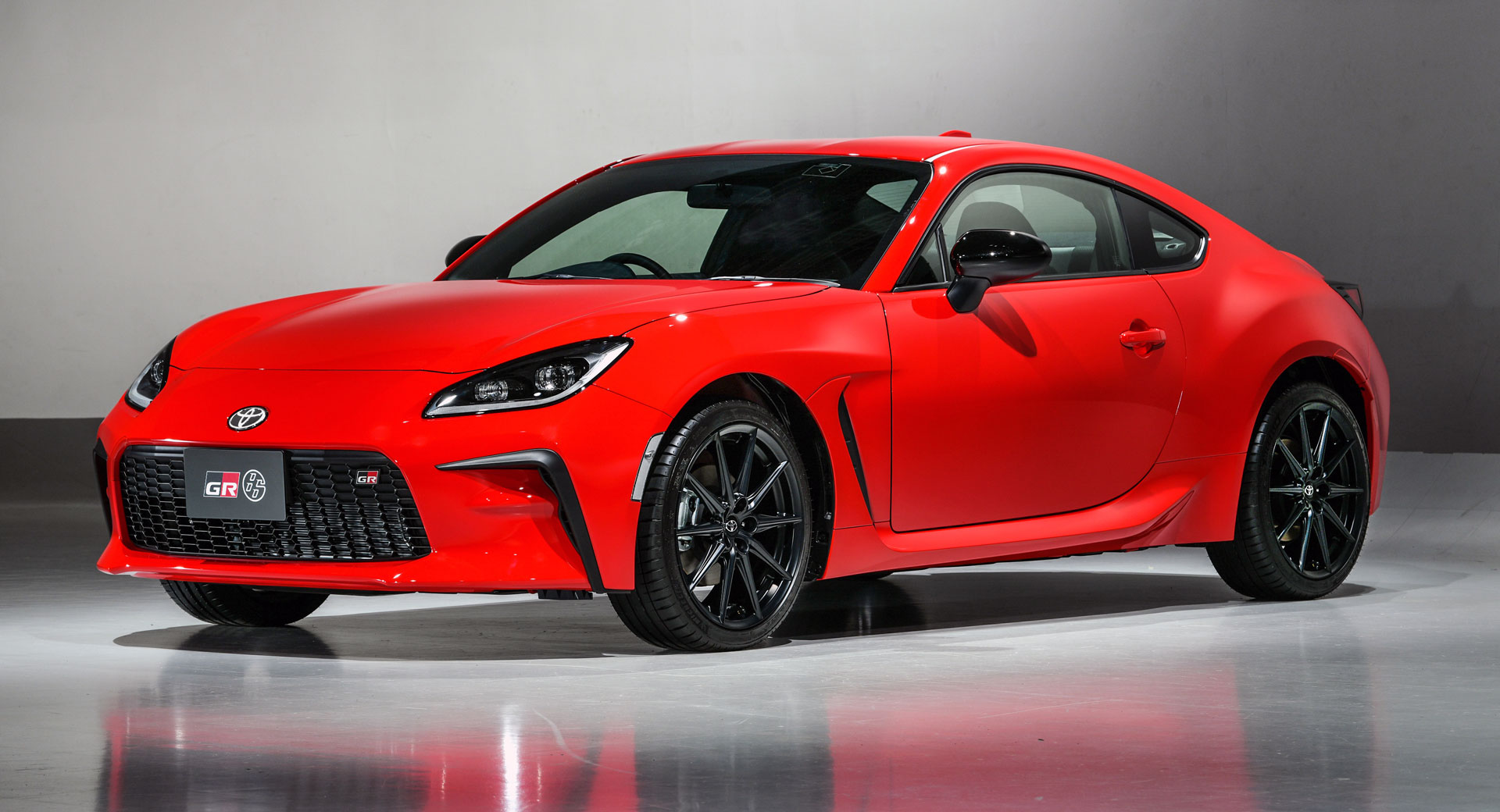 (By Tom Lohnes) – With the 2022 Subaru BRZ already breaking cover, it was only a matter of time before its Toyota 86 twin comes. Well it’s here, and it is a model that seems to be competing with another Toyota out there already.

With 228 horses, the newly named GR86 comes only 20 horses short of the far more expensive Supra 2.0 and pound for pound against the four banger model of the Supra it seems like a better deal. For starters, a manual transmission is standard as it should be and the naturally-aspirated flat-four makes the majority its power down low, but can rev up to a sporty 7,500 RPM. Outside, the GR86 looks more aggressive, with 2+2 styling instead of the Supra’s long hood short everything else method. 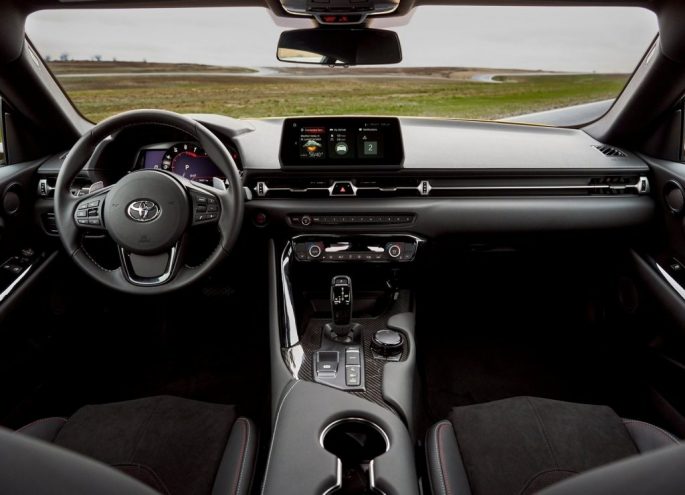 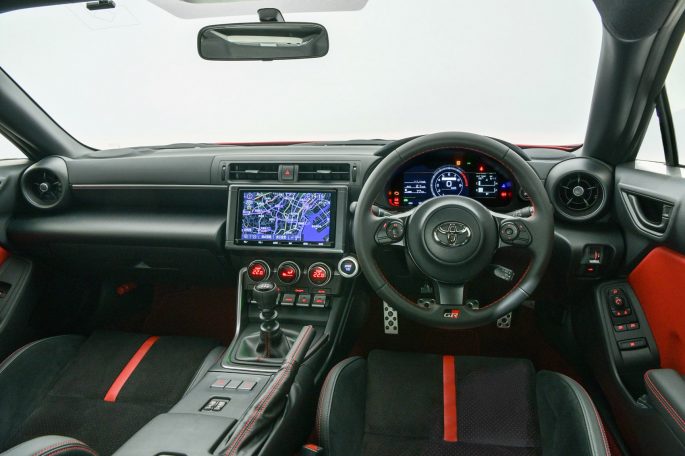 Inside, an advantage  starts to develop in the Supra’s favor. Although lacking significant visibility, the Supra has a BMW interior and at the end of the day BMW interiors are nicer than Toyota interiors. Materials are higher quality overall, and the BMW infotainment suite is one of the best in the business. 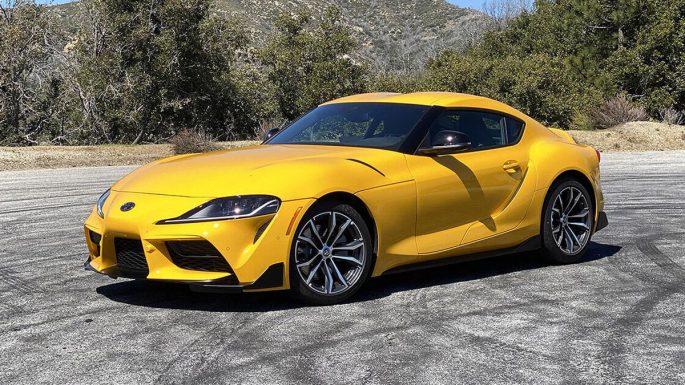 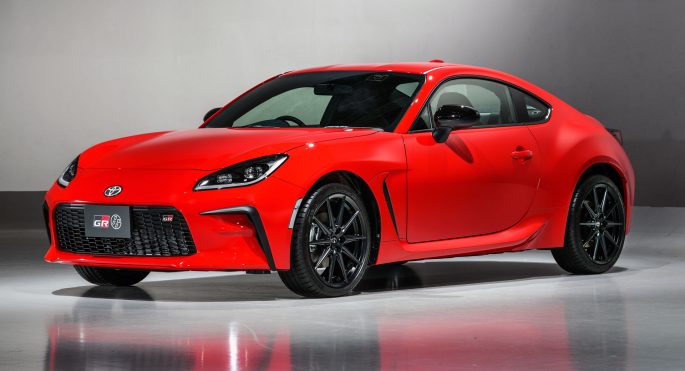 Funny Car Chaos 2021 Action Photo Coverage: The Dragsters and Altereds That Blew The House Down! The Jeep Commander Is Coming Back But It May Not Be As Authoritative As Before