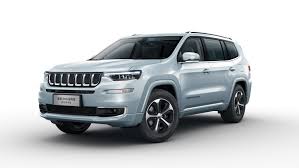 (By Tom Lohnes) – Do you remember the Jeep Commander from about 15 years ago? Well, it’s coming back, but not as we know it.

Based off of the Compass platform, the new Commander will be the third seven-seat SUV Jeep has revealed in the past six months. This model seems to come with some concerns though and power is one of them. You see, the normal Jeep compass is powered by the 2.4-liter N/A 4-banger that has made its way out of many FCA products in the last decade just because of harshness and it’s lack of raw grunt.

Even in the relatively small Compass, it only makes 184 horses and is capable of pushing that smaller and lighter SUV to 60 in over 10 seconds, which is sort of unacceptable in today’s climate. The Compass platform has never seen anything but that engine, so it appears that the performance likely will not improve with more wheelbase and weight. Besides that, though, I think the Commander will be a fine SUV with a high-quality interior and great looks.

So, there you have it. Would you get a new Commander, or would you wait and save up a little more for a Grand Cherokee? Personally I would do the latter, because at very least a V6 is available in the Grand Cherokee. 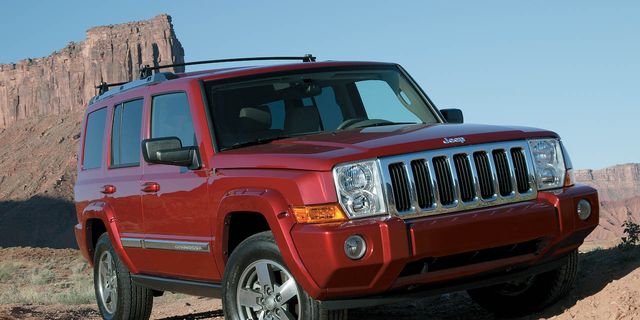 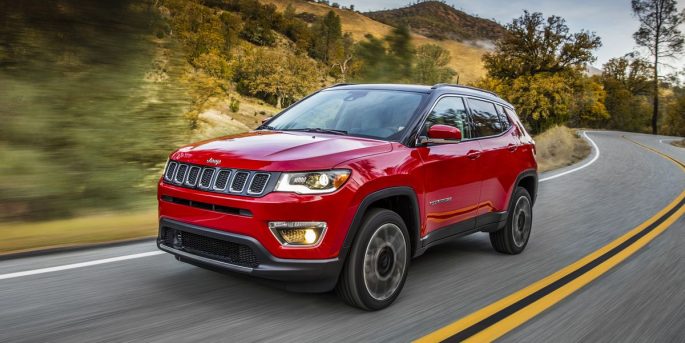 The New Toyota GR86 Has More Horsepower and New Competition From Another Toyota All The Torque: Watch This Electrified 1967 Mustang Make More Than 2,300 lb-ft On A Hub Dyno