Pride Of Kenosha: This 1974 AMC Matador Is An Original Paint Survivor That Might Be A Little Boring, But It Sure Is Nice! 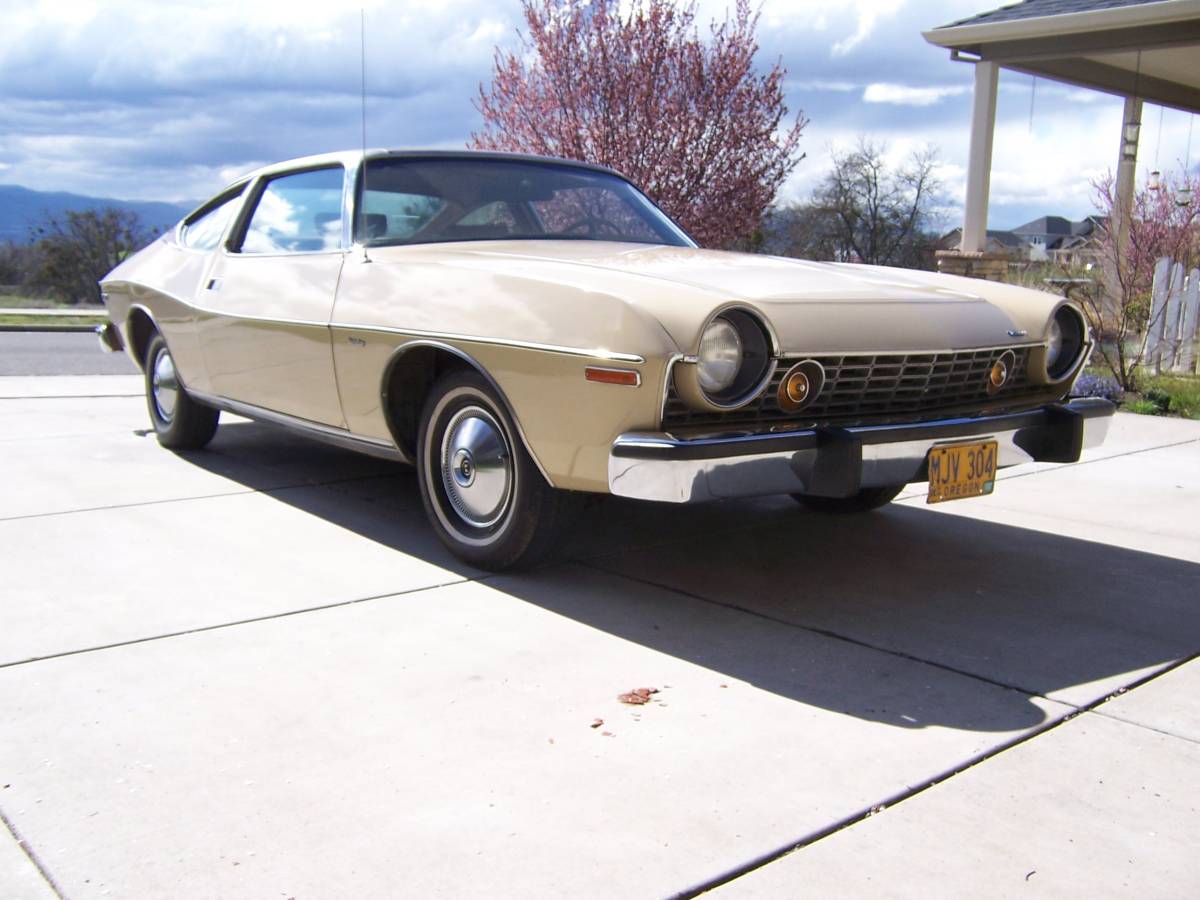 When it comes to survivor cars, we kind of love them all. We just don’t love them all equally. There’s an undeniably cool element in the “survivor” tag, right? The fact that all the parts of the car have been together since the day it rolled off the line. This car, a 1974 AMC Matador is a survivor. Original paint, original 304ci AMC V8 engine, and all the rest of the stuff. Our man Rocco found this car and its $10,900 (What?!) asking price. If there is one thing that’s not a little boring about this car its the fact that someone thinks it is worth $11,000 to another human that inhabits this planet and consumes oxygen.

The car only has 33,000 original miles and according to the owner, it’s 100% functional and good. We’re guessing that this buyer was an older person that was looking for some basic transportation and a way to get groceries, make it to church, and maybe to wander across down and see the grandkids. It could be the most plain survivor in the world. You have tan paint, a tan interior, a little 304, a bench seat, columns shift, and those just jaw dropping looks that AMC graced these cars with in the 1970s.

Every brand and model of car has its fans and its fervent supporters. We’ve just never run into someone who loves a 1974 AMC Matador so much that they’d shell out $11,000 for this one. 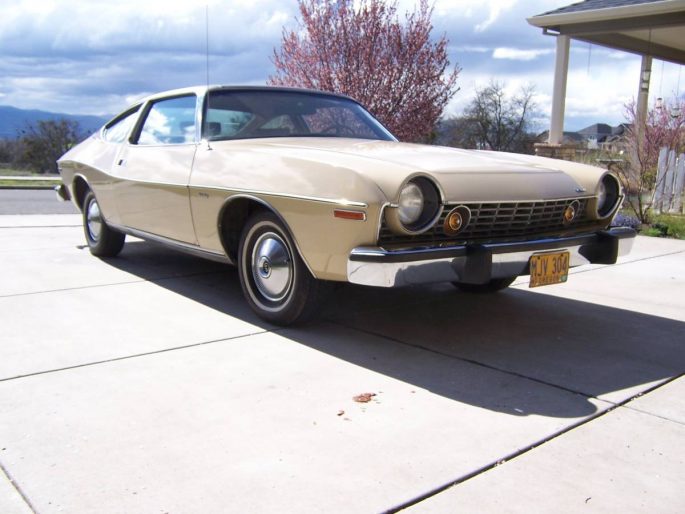 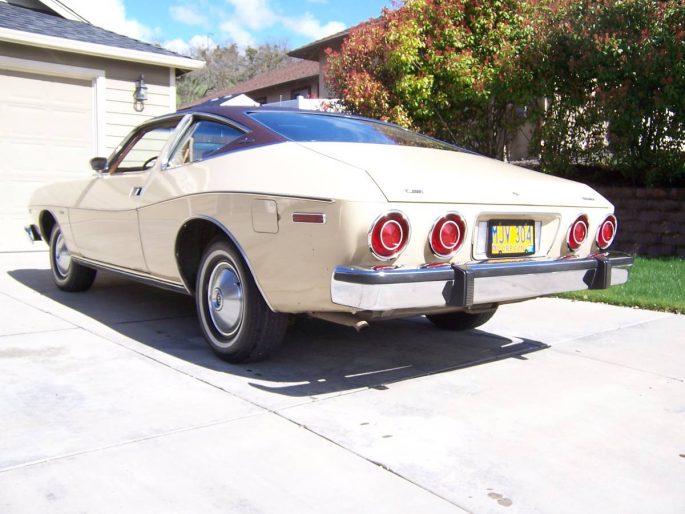 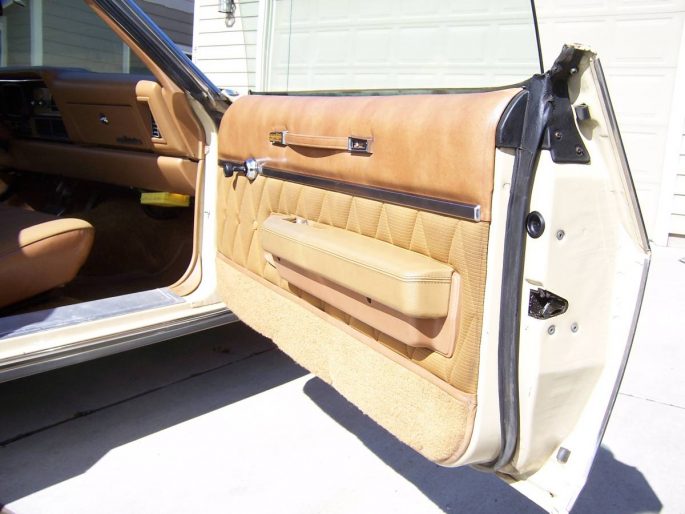 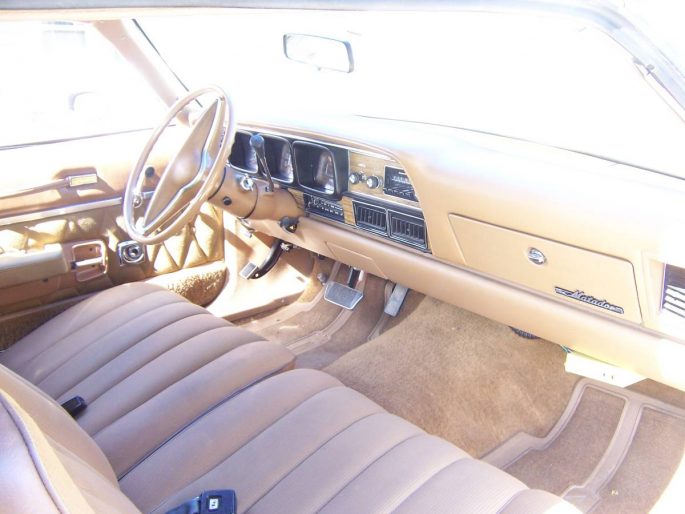 Monster Truck Mid-Air Collision: This Is One Of The Wildest Things We Have Ever Seen! 10 Tons Of Wreckage Independence Chevelle: Getting Started On Something Resembling Safety For The Build!

4 thoughts on “Pride Of Kenosha: This 1974 AMC Matador Is An Original Paint Survivor That Might Be A Little Boring, But It Sure Is Nice!”