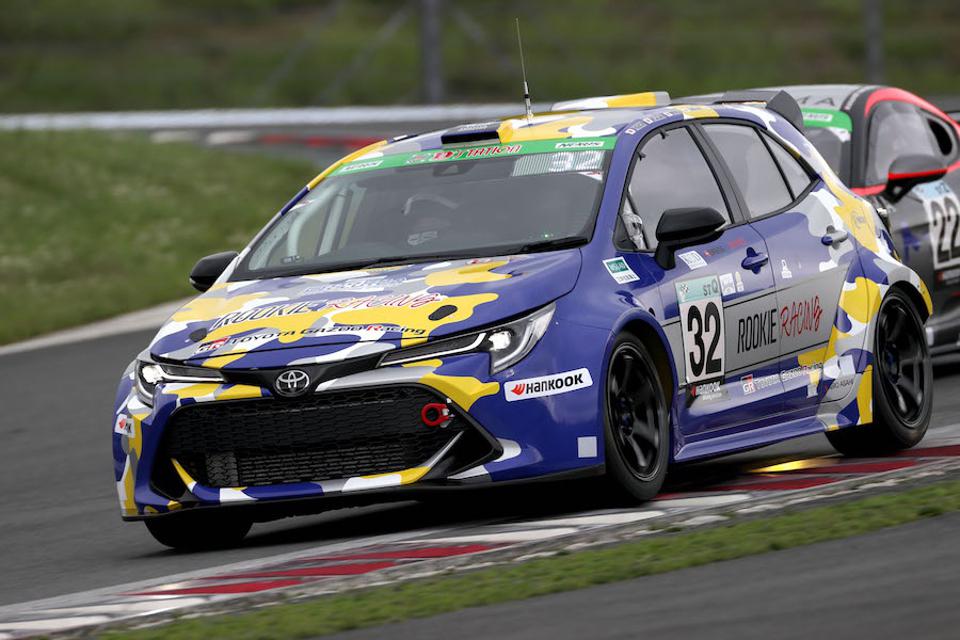 (By Tom Lohnes) – Toyota as a company reminds me of the color beige. Their cars are good, but lack emotion, and their sports cars both aren’t exactly all Toyota. Toyota’s president on the other hand is not boring, as he will prove by piloting a Corolla hatch powered by a prototype hydrogen combustion engine in an endurance race at Suzuka circuit. Cool!

Very little was known about this Corolla until now. Turns out, it uses the same 1.6L turbocharged Inline-3 from the GR Yaris, and makes the same 268 horsepower and even sounds the same. Of course, the fuel system was tweaked a bit, but that’s it. Four hydrogen tanks were swapped in from the Mirai sedan, and boom, you have a working hydrogen combustion motor. I am shocked at how little it took to convert the engine, and it gives me a lot of hope that the internal combustion engine can at least remain a thing in the age of zero emissions.

Sure, the majority of cars will be electric in the future, but this doesn’t sound like a horrible alternative. It keeps the old, “flawed” , noisy design that all enthusiasts love alive, and that’s really all that matters. I’m excited to see how this works out at the race, especially with the President behind the wheel. Good luck, Akio. 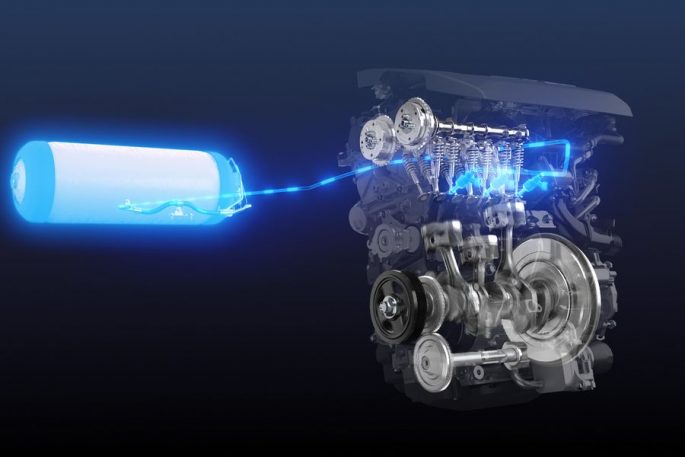 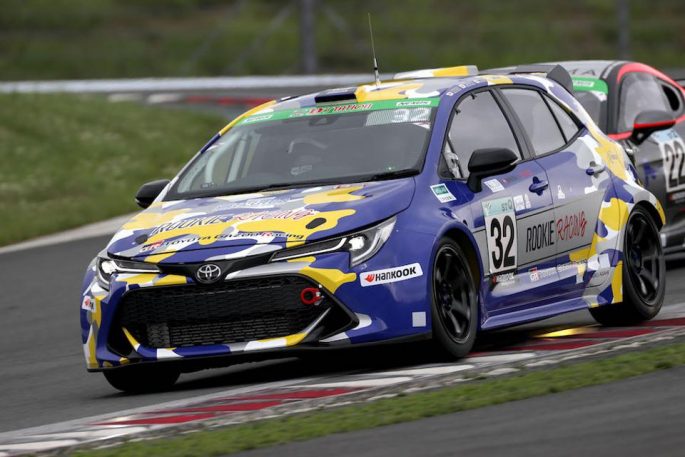 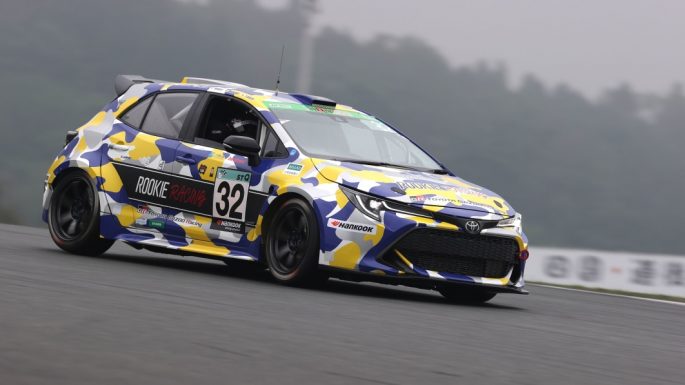 2 thoughts on “Hydrogen Hustler: Toyota’a President Is Set To Race A Corolla With A Hydrogen Burning 1.6L GR Yaris Engine!”