Want To See More King Of The Hammers Ultra 4 Racing Action? We’ve Got It Right Here 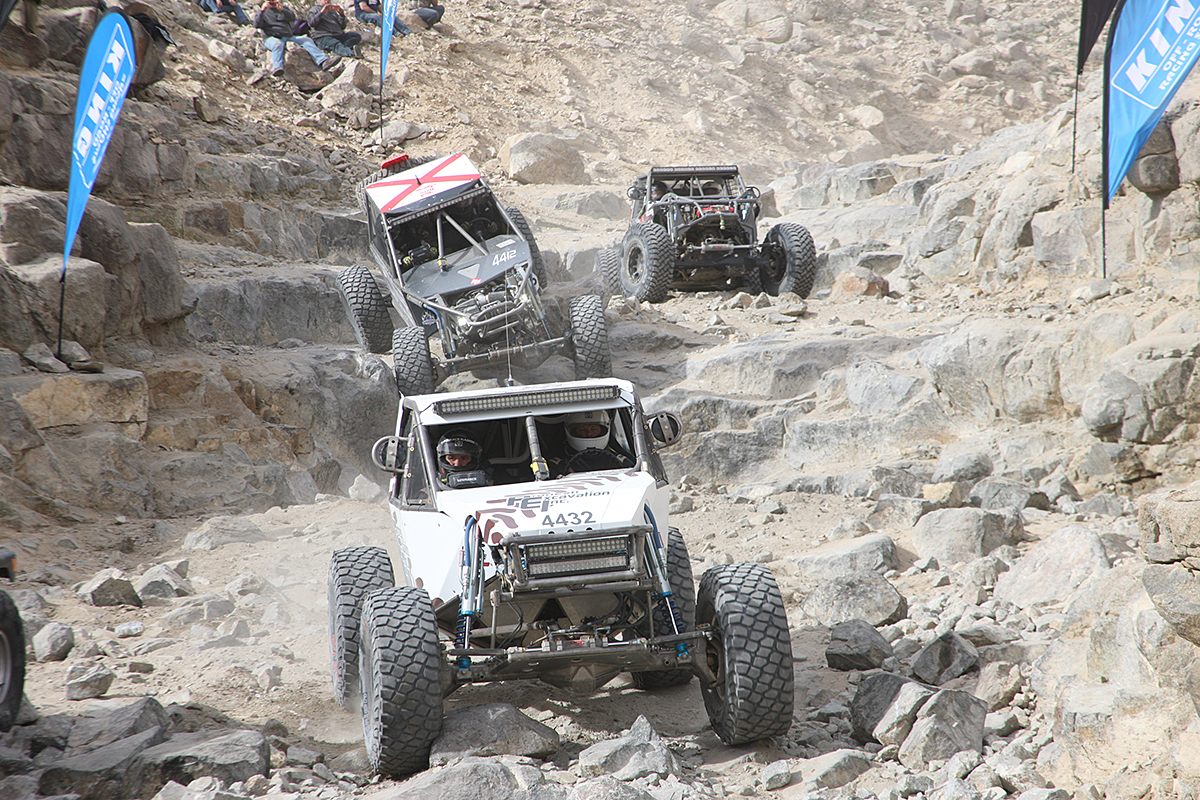 We don’t want you going into withdrawals because we aren’t feeding you enough Nitto King of the Hammers, powered by Optima Batteries, action photos so here is another gallery. Another 100 photos for you to enjoy right here. And we are encouraging you to put King of the Hammers on your list of must attend events for next year. It is a great way to get your motorsports blood flowing and the action and adventure is amazing. Thousands of people come out to watch and many stay for the entire week. It really is kind of nuts, but you have to come and hang out for it.

Watch Steven Fereday Escape From His Burning Car At Lights Out 8 - He Is OK Wild Russian Video: Watch This Sawmill Worker Cut A Cable And Nearly Kill Everyone

One thought on “Want To See More King Of The Hammers Ultra 4 Racing Action? We’ve Got It Right Here”