Here Are 500 Photos From King Of The Hammers 2017 In Johnson Valley. Rocks, Dirt, Dust, And More!

Feb 12, 2017Chad ReynoldsBangShift Galleries, Off-Road, Truck / Tractor EventsComments Off on Here Are 500 Photos From King Of The Hammers 2017 In Johnson Valley. Rocks, Dirt, Dust, And More! 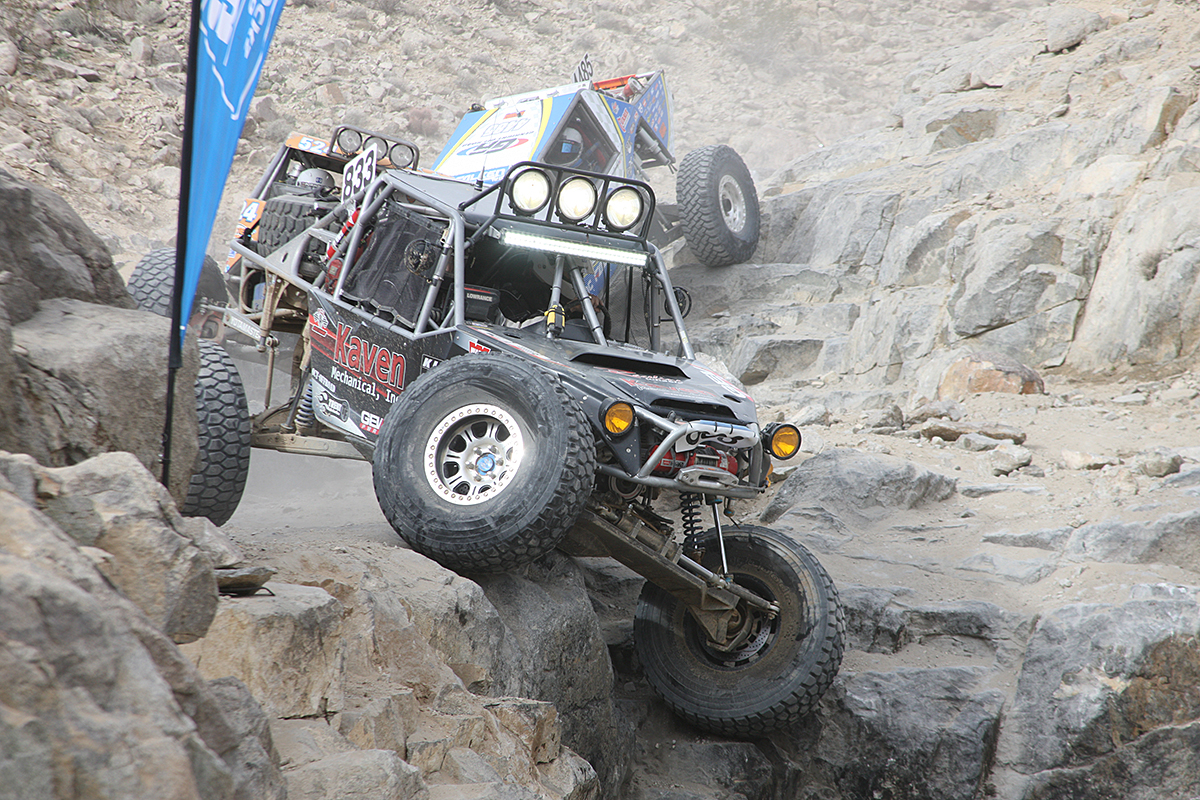 We’re pretty lucky. After all, we get to go to races and events of all kinds around the country and the world. It’s a lot of work, and it certainly isn’t all fun, but at the same time we get to go to some pretty cool events. And while we enjoy most of them, there are a select few that really excite us each and every year. Nitto Tires King of the Hammers, powered by Optima Batteries, is one of them. Since the first time we went three or four years ago, it has been on our list of must attend bad ass events. If you like fabrication, off-road action, adventures, and amazing natural surroundings, King of the Hammers is your jam. The barren OHV park at Johnson Valley is an amazing mix of sand, dirt, gravel, rocks, bigger rocks, bigger big rocks, and everything in between. You will find no trees here. You will find only little bits of green. In fact it looks like a far away planet in a lot of ways. But it has it’s own beauty that can only be described as awesome. And while Johnson Valley is a VERY popular off-roading destination, the shear number of people that descend onto the dry lake bed in the center of it during King of the Hammers is awe inspiring.

Gallery #1 a mix of photos from the event and can be seen below. Some of the cool stuff we saw, the great action, and more. We have 9 more galleries after this, with 900 more photos!