King Of The Hammers Photo Coverage Continues! 100 More Photos Of Trucks And Rocks 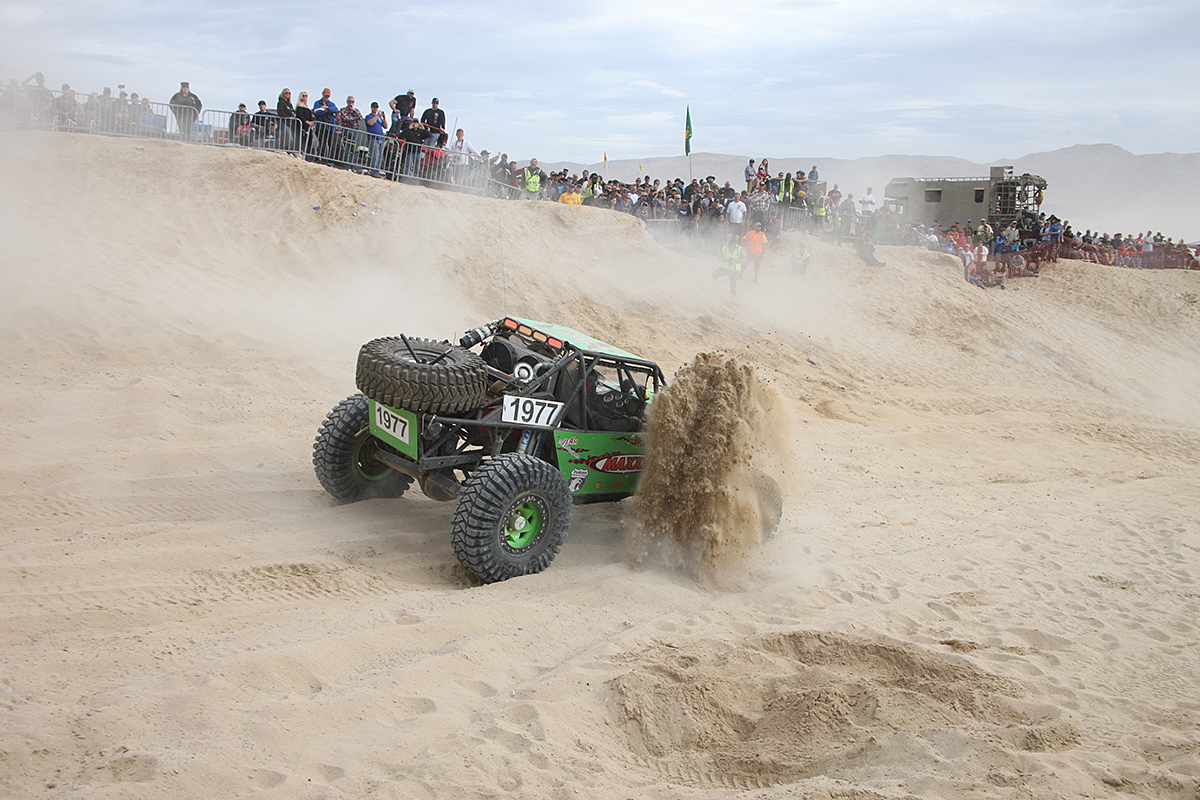 We’ve got tons more photos from Nitto King of the Hammers 2017, powered by Optima Batteries, and we want to share them all with you so here is the next installment. Another 100 of our 1000 photos that we know you will dig. Some are sequences, some on the rocks, some in the dirt, some on the lakebed. There is a lot going on at King of the Hammers, regardless of whether you are on track or in the pits. We couldn’t stay away from the action on track though and have plenty of great shots from Back Door, Chocolate Thunder, and more. Nope, we’re not making this up, and yes we know how bad it sounds. Those are the names, we just shoot the photos. If you missed any of our photos so far, don’t worry, the links below will get you to the galleries you missed.

If you like fabrication, off-road action, adventures, and amazing natural surroundings, King of the Hammers is your jam. The barren OHV park at Johnson Valley is an amazing mix of sand, dirt, gravel, rocks, bigger rocks, bigger big rocks, and everything in between. You will find no trees here. You will find only little bits of green. In fact it looks like a far away planet in a lot of ways. But it has it’s own beauty that can only be described as awesome. And while Johnson Valley is a VERY popular off-roading destination, the shear number of people that descend onto the dry lake bed in the center of it during King of the Hammers is awe inspiring.

The Challenger Hellcat LOVES Nitrous - This Chassis Dyno Video Is The Proof In The Pudding This Could Be The Nicest Crosley Farm-O-Road Left And It Is For Sale!

One thought on “King Of The Hammers Photo Coverage Continues! 100 More Photos Of Trucks And Rocks”