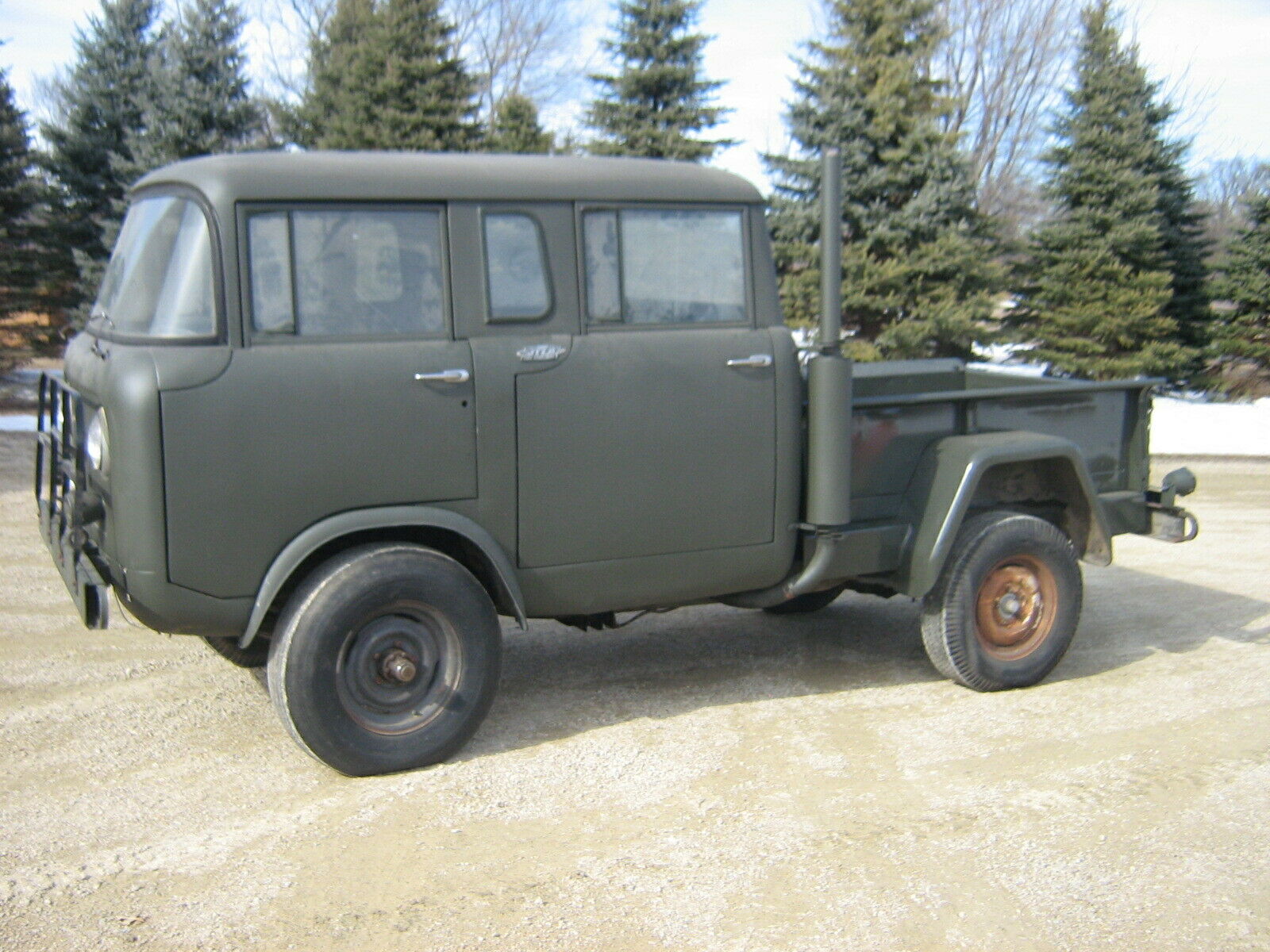 Don’t feel bad, we didn’t know that these things existed either! You are looking at two of the most weird and interesting trucks ever spec’d out and ordered by the US Military. By everything we could read, the US Marines had 50 of these things built back in 1964. The intended purpose was to employ these as garrison trucks with their main job being transporting people. Between who you could smoosh into the cab and who would take a seat on the benches that lined the bed, this guy could move 8-10 people, maybe more with little trouble.

The strangeness definitely starts with the looks. The extended crew cab design looks odd, especially with the little truck bed on the back. The axles and transmission are all standard use Kaiser/Jeep stuff but the engine was the real capper on this whole program.

The mill was a three cylinder, supercharged Cerlist diesel engine that made 85hp. Without the blower it made 75hp and the additional horsepower requirements of the military apparently necessitated the increased umph for the truck. The engine was mounted almost dead center in the cab of the truck. Why? Like the rest of this, we have no idea. Why Cerlist? Again, we have absolutely no idea other than the fact that they had been pitching the DoD on using their engines for stuff and apparently this was the natural trial.

The seller here is actually off-loading two of these trucks. If there really were only 50 made, that’s a pretty big deal. They’d certainly be a conversation piece and if you are a military truck collector they could be a prized part of your lineup! 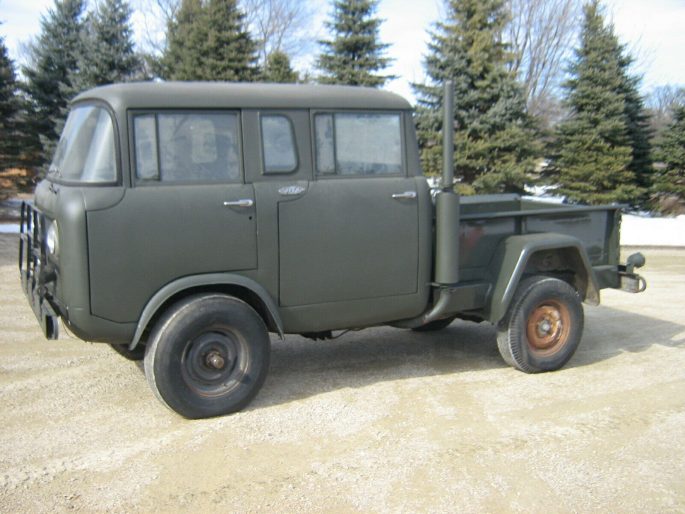 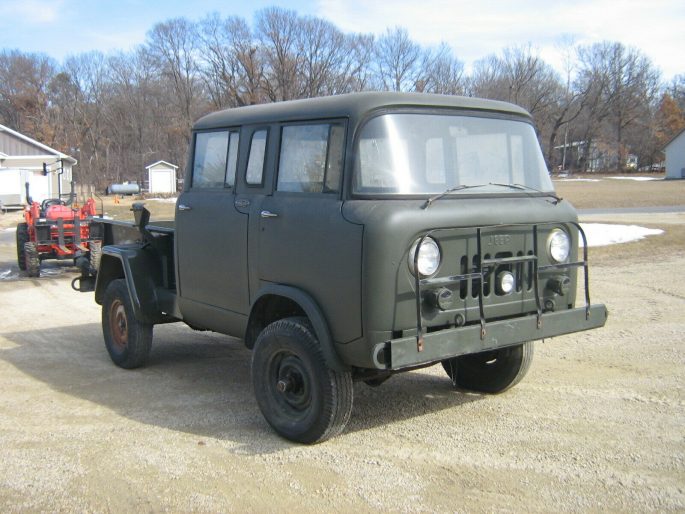 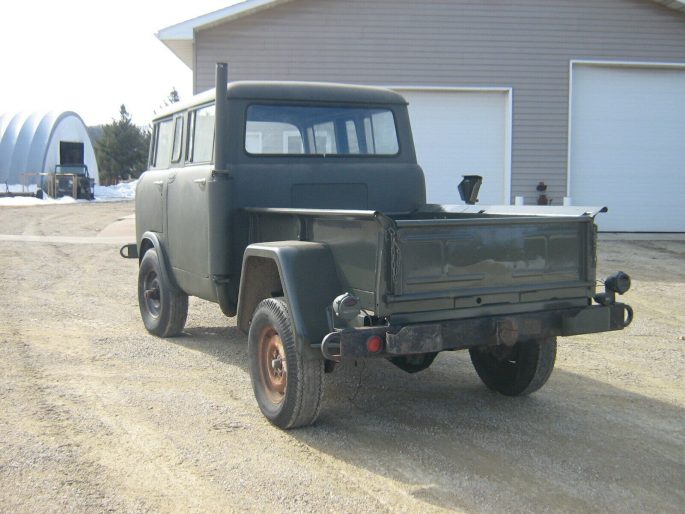 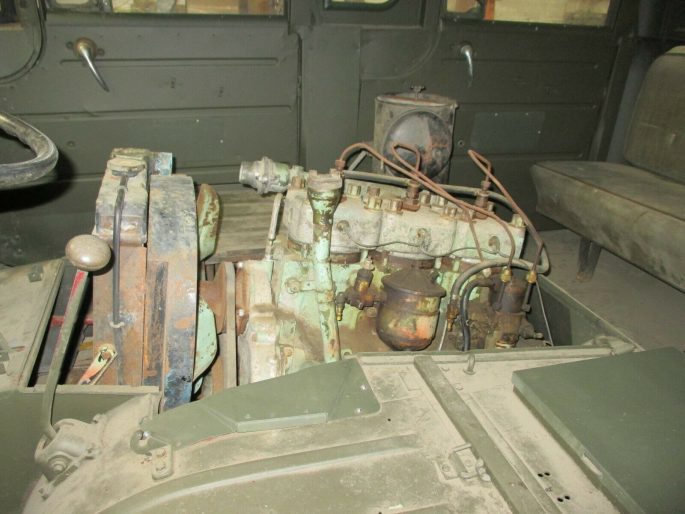 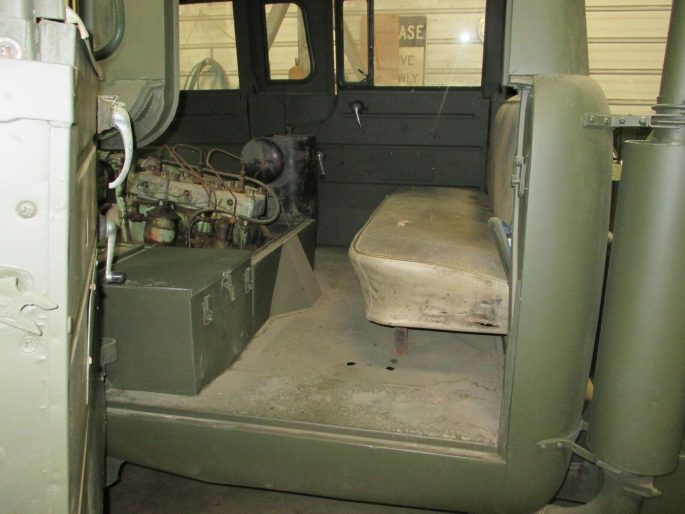 Swim For It: How Wrong Can Driving A Geo Tracker Underwater Go? Rough Start, Kids Edition: Time To Teach The Kids About Kenny Bernstein's Mercury LN7!