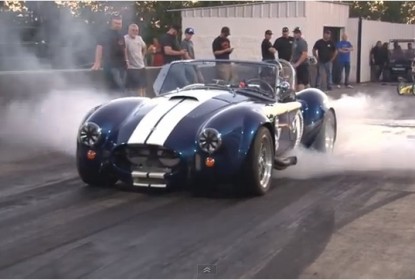 Missing The Point Has Never Been More Awesome: A Nitrous-Snorting Cobra Runs The Strip!

Carroll Shelby made a name for himself as a race car driver, but by 1959 he had been forced to retire from wheelman duties due to his heart health. Normally, he had nitroglycerin pills to take care... 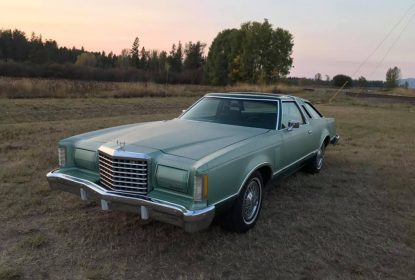 Rough Start: Mellow Out With A 1977 Ford Thunderbird

Meet the most successful form of the Ford Thunderbird line. Not the two-seaters that we dig. Not the radical “Bullet Birds”, or the NASCAR racers of the 1980s and 1990s. And certainly not... 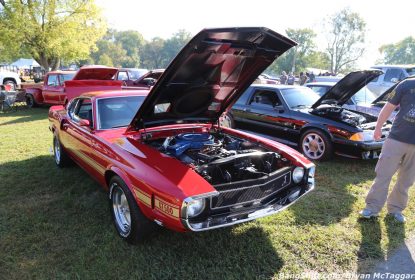 Holley Intergalactic Ford Fest 2020: Blending The Old And The New Together

You couldn’t have two more polar opposites if you tried. Out in the show car fields sat one of my dream cars and a BangShift feature car, Jason McDaniel’s 1969 Shelby GT500. Curving... 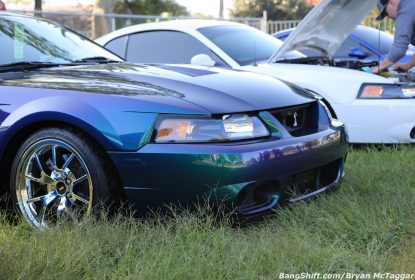 LS Fest came and went. MoParty had it’s first showing. That means that it’s time for Mustangs, for Cobras, for Broncos, and every other thing that wears the legacy of Henry Ford on... 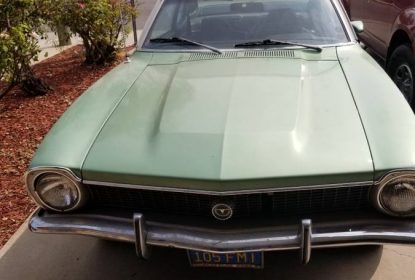 The first time I know I was consciously aware of the cars in my neighborhood, I figured out pretty fast that just about everybody owned a Ford Maverick or it’s Mercury Comet twin. I was a... 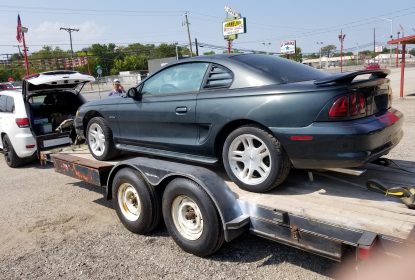 The good news about 1990s era Ford Mustangs? They’re dirt cheap and plentiful. You can pick up a running, driving example for a few grand and move right along, you can pick up good rollers for... 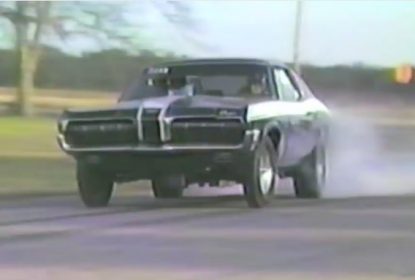 Classic YouTube: This 1970 Mercury Cougar Is Providing Services To The Community!

You might not believe us, but the owner of this 1970 Mercury Cougar is providing many different public services with his actions in this video. Oh, sure, on the surface it appears that all that... 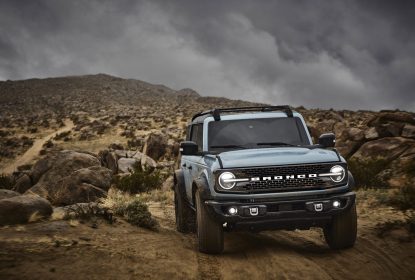 Ask And Ye Shall Receive: The Ford Bronco Can Now Get A 7-Speed With The Sasquatch Off-Road Package

It was one of the most disappointing facets of an otherwise amazing product launch: the seven-speed manual transmission would not be available on the Sasquatch off-road package of the new Ford... 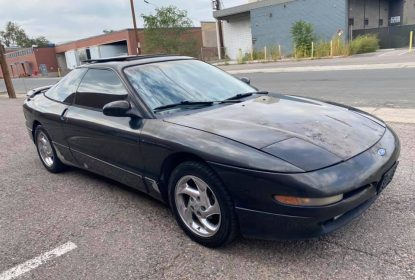 When Ford decided that the rear-drive Fox chassis Mustang would get a stay of execution in the later 1980s, the car that had been tapped to replace it, a front-driver sport coupe developed with... 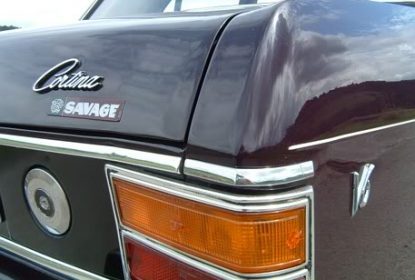 Random Car Review: The Ford Cortina Savage – When The V6 Is A Step Forward!

Sep 17, 2020Bryan McTaggartComments Off on Random Car Review: The Ford Cortina Savage – When The V6 Is A Step Forward!

Ford special models always have an interesting name, if nothing else. Mach 1, King Cobra, Lightning. Even if the car is a pooch, the name will conjure up the image of badass, nasty power. Well, add... 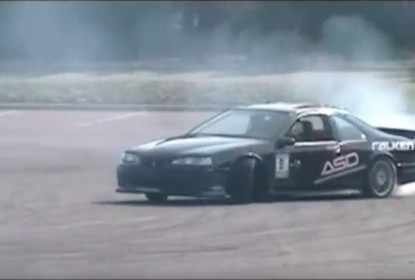 We Never Expected To See A 1990s Ford Thunderbird Drifting, But This Rules!

Sep 16, 2020Bryan McTaggartComments Off on We Never Expected To See A 1990s Ford Thunderbird Drifting, But This Rules!

Yes, I’m on a MN-12 kick this week, and for good reason: nobody builds these things, it seems, and they go for pennies on the dollar when they sell. The Ford Thunderbird, Lincoln Mark VIII and... 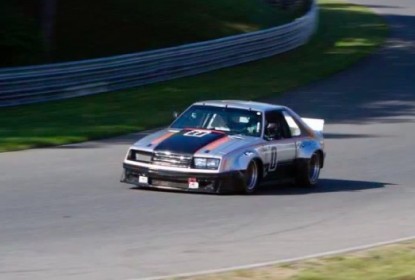 Pace Car Indeed: Ride Along In This 1979 Ford Mustang IMSA Racer As It Rolls Around Mont Tremblant!

Sep 15, 2020Bryan McTaggartComments Off on Pace Car Indeed: Ride Along In This 1979 Ford Mustang IMSA Racer As It Rolls Around Mont Tremblant!

Nobody knew in 1979 that the Fox Mustang would cover over a generation of Ford’s pony car, nor that it would kickstart a horsepower revival that would carry on to present day. All the designers... 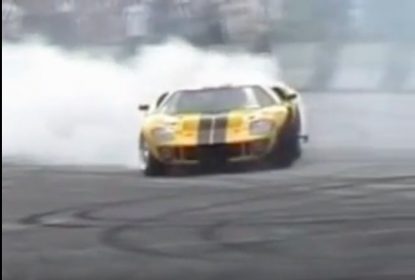 While we like to see every performance vehicle used to it’s full potential, there are some models that we can understand the hesitation the owners feel about doing more than a drive to a... 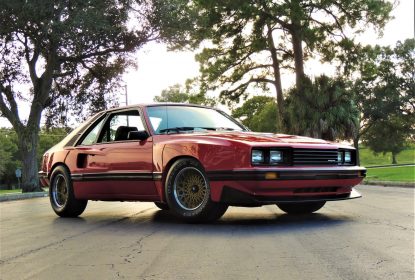 Money No Object: Cossie-Cat! This Prototype 1980 Mercury Capri Has The Bad Little Four Inside!

When the 1979 Ford Mustang and Mercury Capri were introduced, Ford was quietly trying to push the Windsor V8 out of the picture. It had been a thing for a few years, starting in 1974 when the Mustang...