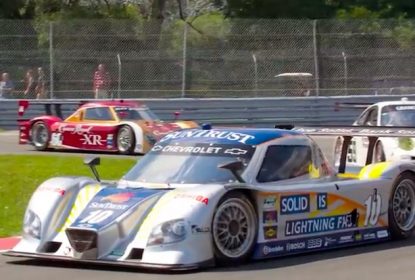 You Ugly: This Video Looks At Seven Race Cars That Can Literally Never Win A Beauty Contest

As things have evolved in racing, looks have been largely pushed to the side for functionality. It’s the nature of the business. Teams do not show up with the sole goal of earning “best... 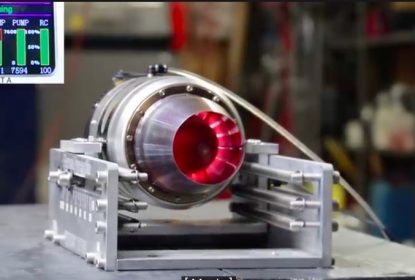 Now this is BangShifty as hell. You are going to watch an RC sized jet engine get dyno tested on four different fuels to see which one makes the most power. How do you dyno test a thrust engine? To... 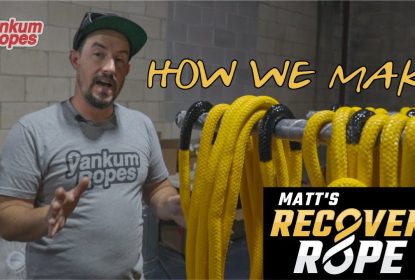 What It Takes To Make Ultra Bad Ass Recovery Ropes. These Are More Than A Tow Strap. Yankum Rope

If you’ve ever owned a “tow strap” that has the metal hooks on the ends, and have tried to use it to get a stuck vehicle out of the sand or mud you have either found yourself at a... 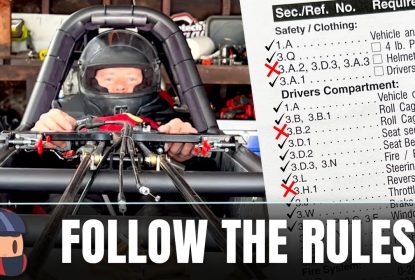 In this latest update on the land speed chassis that Superfast Matt is putting together, he’s going through his first tech inspection with the car. Unlike many other organizations, the SCTA... 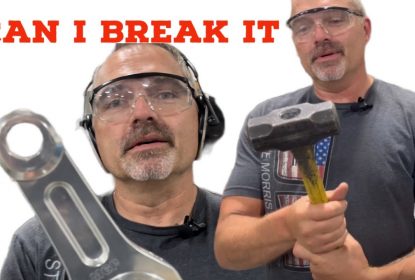 Can Steve Morris Break This Billet Rod! Will Hand Tools Make It Happen?

If you missed the previous videos showing Steve Morris’ engine that broke all 8 billet aluminum rods, use the link below to check them out. Why? Well you are going to want to see what has been... 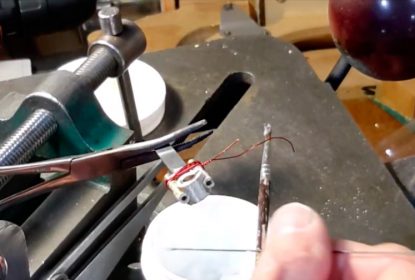 We have long loved videos featuring miniature engines around here. The craftsmanship, the time, the precision, and the creativity that go into them are all great things. Normally great things... 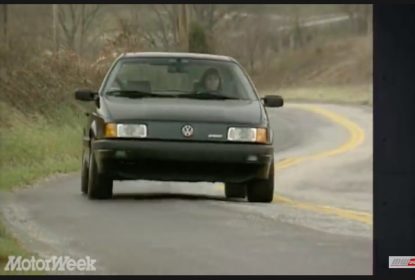 Quick and Weird: The 1992 VW Passat GLX Got A VR6 Engine But Kept The Awkward Looks

We always talk about the early 1990s as the time that muscle started to arrive back into the product lines of American car companies. It’s important to recognize that it was not just the... 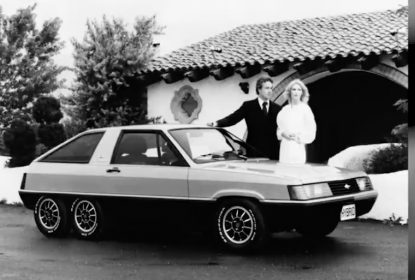 Let’s Get Weird: This Video Looks At The Strangest Concept Cars Of The 1980s

When it comes to concept cars, the game sure has changed in the modern world, right? With huge traveling car shows drying up before COVID and then ceasing to exist during it, no one really knows what... 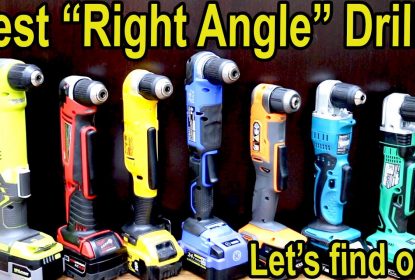 Another tool test thanks to Project Farm is right here. A right-angle drill can be a great addition to any toolbox, but which one is best? There are so many available now, but some of them are really... 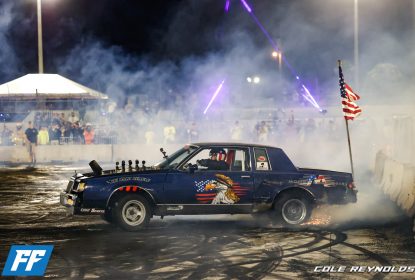 Cleetus McFarland Puts on the Largest YouTuber Race in the History of Motorsports.

Taking over Bristol Motor Speedway, in his fleet of Nitrous Powered Crown Victorias, Cleetus and his network of YouTuber friends will battle it out on the 28 degree banks of the “The World’s... 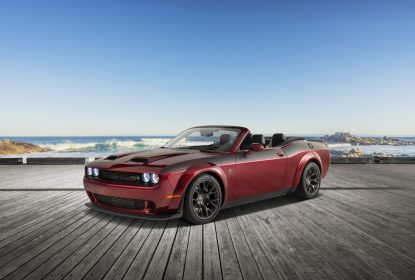 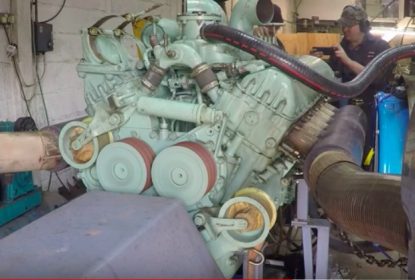 We’re no geniuses around here but we think we know the formula to coming up with a good engine. Start by basing it off of one of the best engines of all time. Continue to tweaking the design... 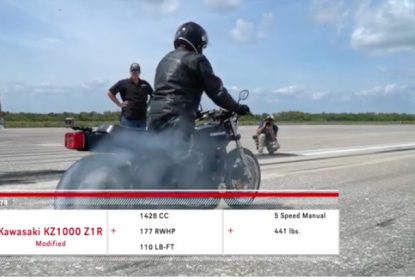 Old School Hustle: Ride on This 1978 KZ1000 For A Top Speed Test On A Florida Runway

In the late 1970s, few bikes had the guts that the legendary Kawasaki KZ1000 did. The story continued into the 1980s of course, but the KZ1000, while s kind of slow seller at first, really caught its... 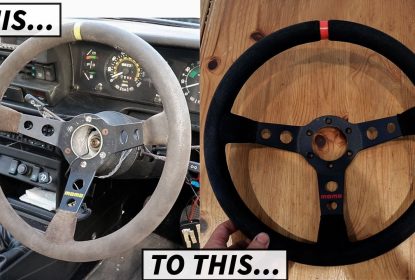 Momo Steering Wheel Saved From The Crusher – Is Restoration Possible?

Ever walk through the wrecking yard or swap meet and find a part that you think would be great for your project but wonder if it is too nasty to be cleaned and freshened up for your ride? I’ve...