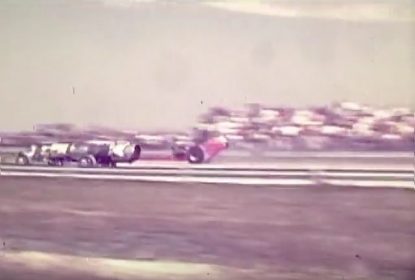 Ahhh, match racing. The fabled way for so many stars of the drag racing world to pay the bills and make cash with their hot rods. It is vaudeville on four wheels with a schedule that’s 10-times... 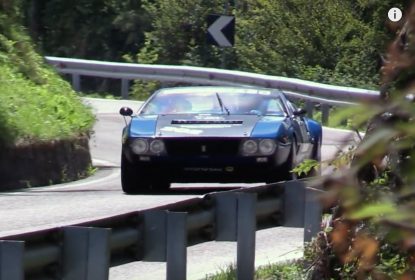 Morning Symphony: The Hillclimbing DeTomaso Mangusta Filling The Hills With The Sound Of Ford Power

One of my favorite cars ever filmed by sound aficionado 19Bozzy92 is this DeTomaso Mangusta. One of 401 cars made by DeTomaso and one of only a handful left at all, it’s my favorite because... 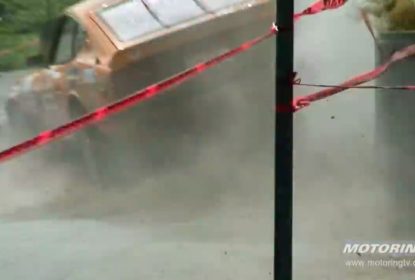 If you have never watched the television wonder known as The Trailer Park Boys, we feel bad for you. This show is hilarious, raunchy, wrong, and sidesplittingly funny. It is a Canadian export and the... 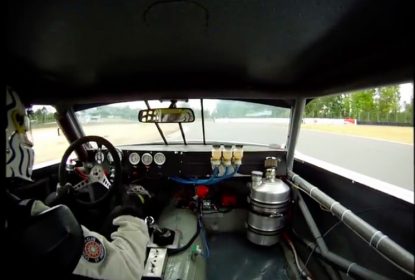 Driving The Bandit: This Is What Driving A Former Kelly American Challenge Series Car Is Like – Awesome Sound!

The other day I ran a story about the IMSA Kelly American Challenge Series at Lime Rock and talked about the different types and styles of cars that were available to root for in the series. There... 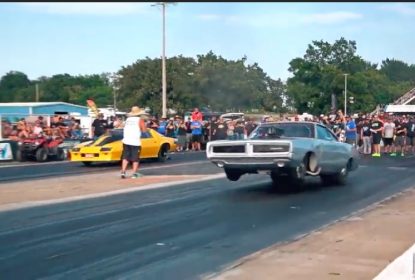 Big Tire No Prep Action Video: Check Out The Fun At Outlaw Armageddon In Oklahoma – Big Time No Prep Racing

Outside of the obvious heroes of the Street Outlaws: No Prep Kings series there’s been a handful of signature events in the world of no-prep style drag racing. Noble, Oklahoma has been home to... 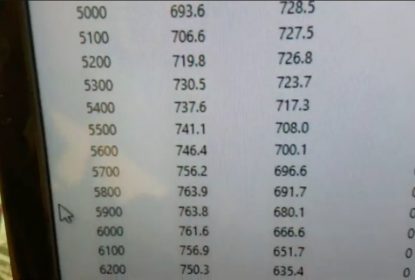 The 700 Club: Watch This Little 427ci Ford Small Block With A Perfectly Sized ProCharger Make 764hp and 738 lb-ft On The Dyno

There’s just something about a really well designed engine combination that makes us happy here. To us, this little supercharged 427ci small block Ford is about as perfect as it gets for a hot... 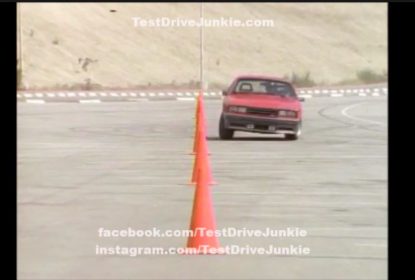 When Mercury Was A Going Concern: This 1986 Laser Disc Preview Of Mercury’s Performance Cars Is Cool

Back when the Mercury division of Ford was a happening thing, they were all about getting on the performance bandwagon like the rest of the world was. Of course they, like the divisions of GM were... 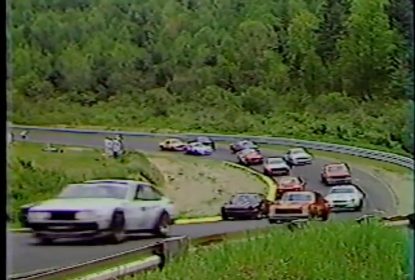 As much as Trans-Am cars get the credit for being a driving force behind the creation of the whole “pro touring” scene, we’d like to throw another idea at you. While the T/A... 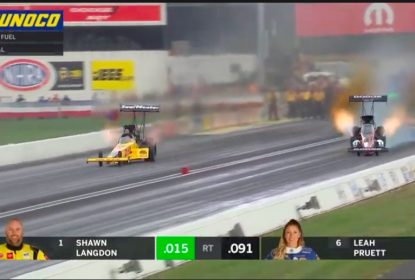 Langdon, Beckman, Enders, and Pollacheck Win 2020 NHRA US Nationals – Watch Them Do It Here 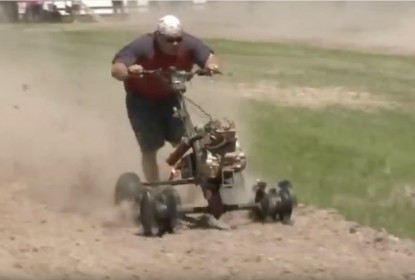 For most people, the only difference between a roto-tiller and a lawnmower is the amount of damage they can inflict on the land. The experience is pretty much the same otherwise: run over the area... 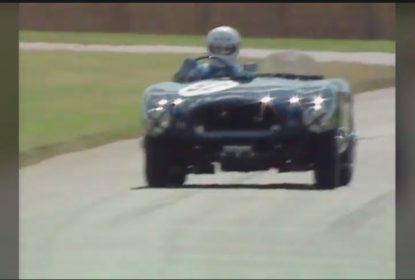 Crank Up The Speakers: Watching and Listening To This Allard J2R At Goodwood In 1999 Is So Awesome – Cadillac Power!

Sydney Allard was one heck of a guy. He was the founding father of drag racing in England, was an awesome engineering, and came up with an epic blueprint on how to build a car that people would love.... 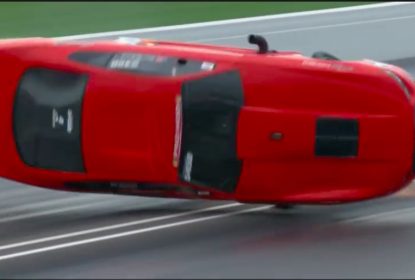 A Pair of Pro Mod Wild Rides From Indy: Kris Thorne and Steve Matusek Walked Away From Insane Crashes

The 66th running of the Denso Spark Plugs NHRA US Nationals was full of the same crazy stories, awesome runs, and big time performances that the race has delivered through its storied history. In the... 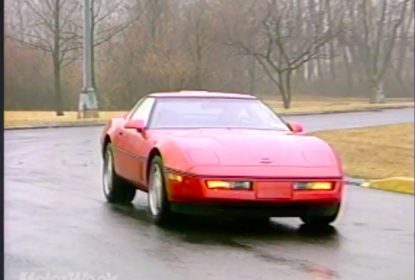 Aging Gracefully: This 1989 Profile On The L98 Powered C4 Corvette Is Awesome – They’re Growing On Us!

It can likely be argued that the nadir of the C4 Corvette’s existence came when Roadkill, before it was even called that, took one of the cars which was deemed virtually worthless, and cut it... 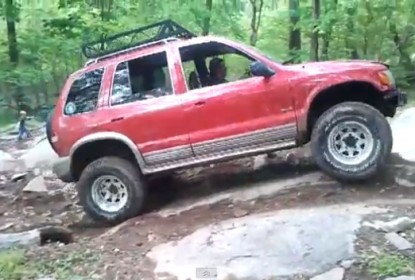 A Kia Sportage on the front page of BangShift.com…yes, there’s a good reason for it, I promise. Think about it: these things are dirt-cheap, have a sewing machine for a motor, and have...