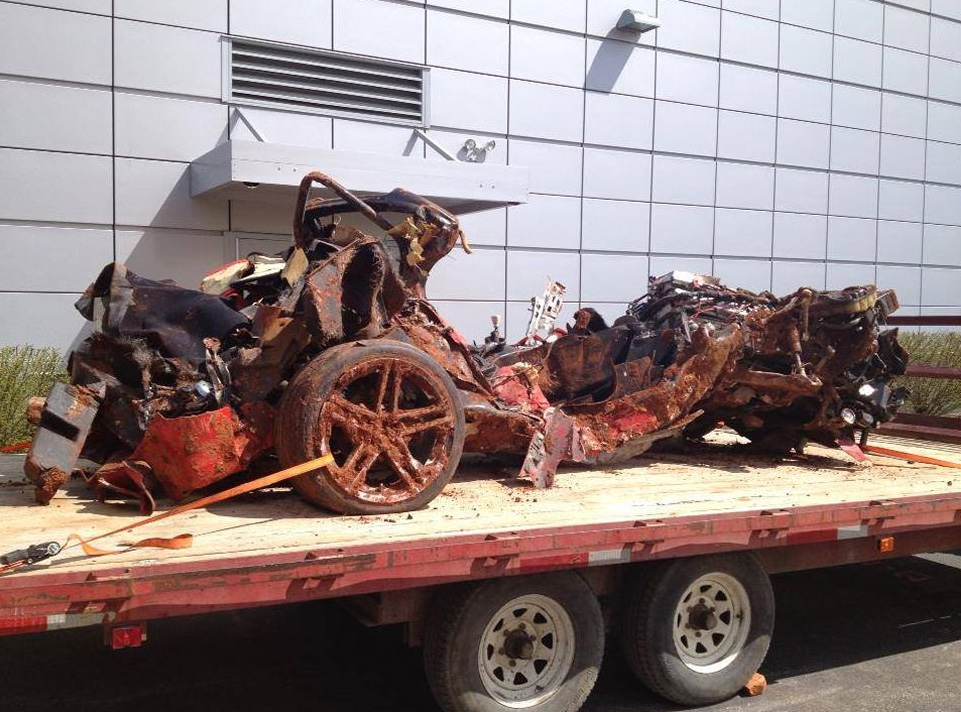 The amazing effort to “save” all eight Chevrolet Corvettes that fell into the now famous sinkhole at the National Corvette Museum in Bowling Green, Kentucky is officially over with the removal of the eighth and final car. The most buried and potentially most damaged car was a 2001 Mallett Hammer Corvette, a cranked up tuner version of the Vette which had been donated by a couple to the museum for historical preservation and for future use as a track car at the road course that is being developed on the property. Workers carefully unearthed the car (or what remains of it) and hauled the whole works to the surface just the other day.

To be frank, the condition of the thing is shocking. Granted, we were spoiled as some of the other cars were not as bad as we expected them to look so hopes were running high that maybe this one would also have gotten miraculously well treated by the rocks and dirt on top of it, but that was not the case. This is beyond a shadow of a doubt the most destroyed car we have ever seen. It looks like during the course of the sinkhole plunge, Satan himself attacked the thing with a carbide saw, a rock pulverizer, and a Caterpillar D8. Other than the right rear wheel, we’re pretty sure there isn’t anything left intact on this car. To think that this was a 2001 Corvette, minding its own business one moment and then this just mere seconds later is unfathomable.

Probably the most under-appreciated aspect of this whole operation has been the diligent work of the rigging crew that oversaw the careful and difficult extraction of these cars. We’re not too sure we’d be standing there with our hands raised when asked is we wanted to volunteer to got down into the hole and shovel these cars out! They get all the credit in the world and now the ball is in the hands of GM who will have to decide to either honor their initial pledge to restore the cars or switch direction and leave them be in the state they were in when extracted. Our take? We’re pretty much fine with it either way. How about you? 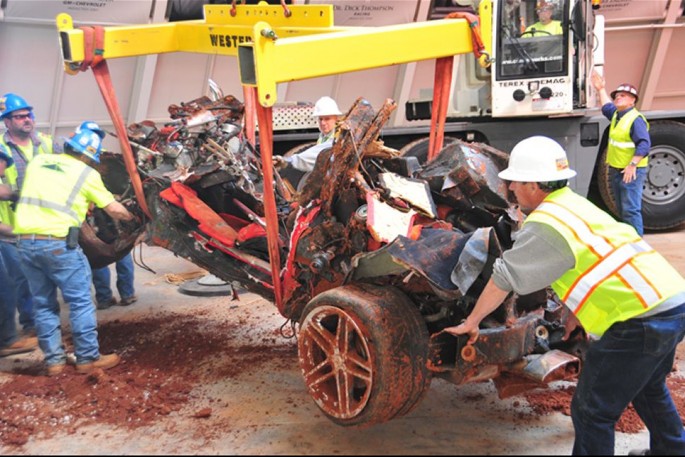 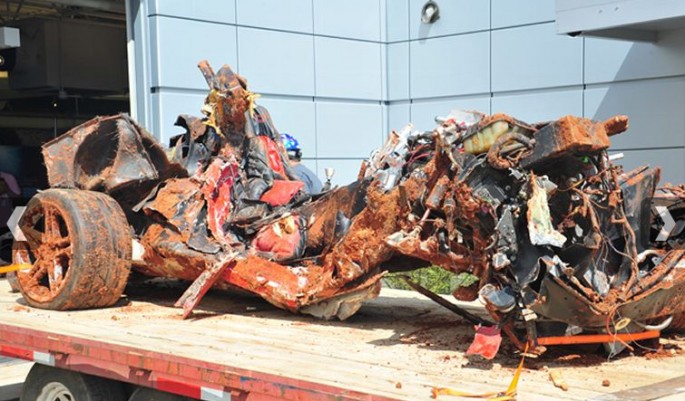 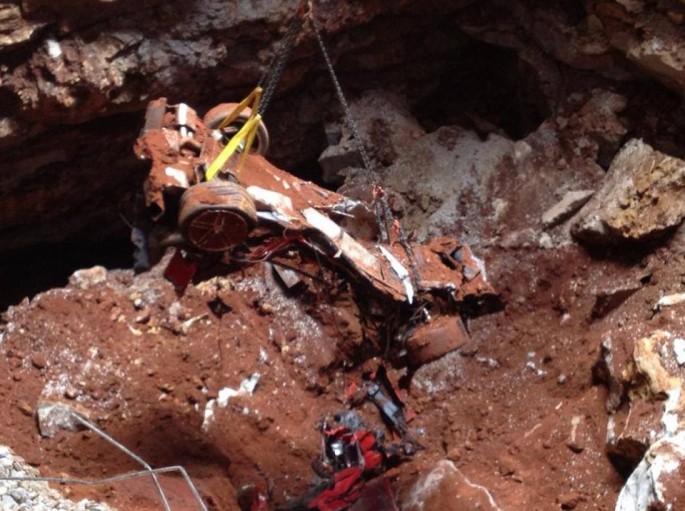 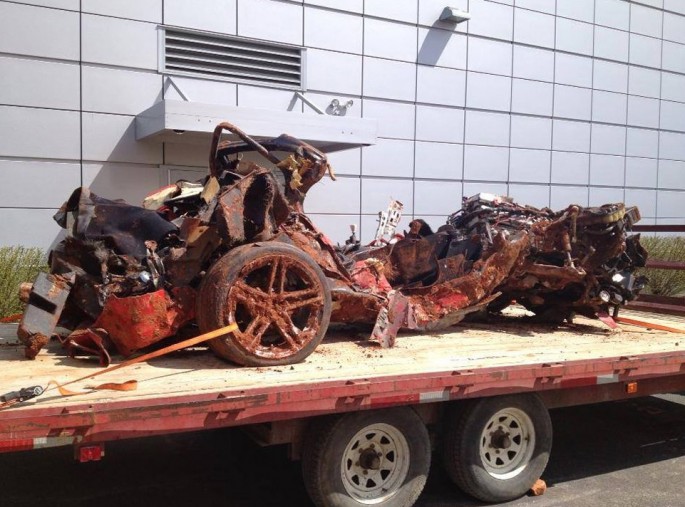 The RV Go-Kart Lives And It Is AWESOME - Video Of It Being Built And Thrashed! Watch The Ultimate Monster Truck Fail Go Down - Grave Digger Thwarted By Junked Cars