BangShift Question of the Day: Do You Name Your Projects? 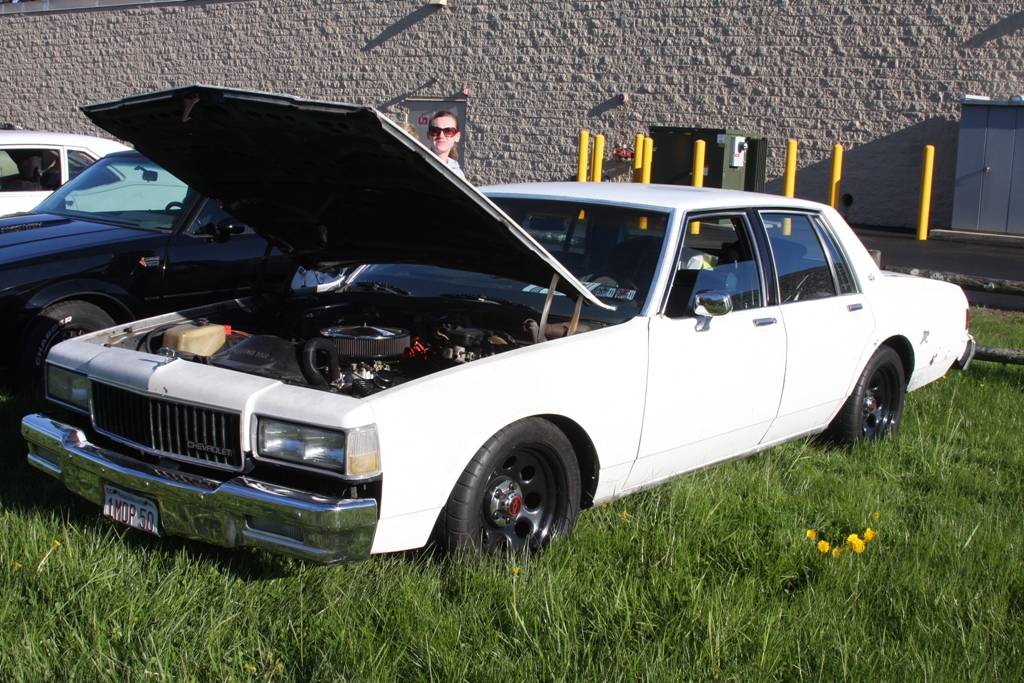 Naming projects has been a hallmark of hot rodding since the beginning. Magazines, websites, and other media outlets have made it common practice. From the Project X, to the Bad Seed, to The F Bomb, to our own junk like Buford T Justice, every car seems to have a name. That begs the natural question, does everyone else (or anyone else) do it too?

Some cars get named not by their owners but by the family unit that surrounds them. For example, my father in law’s Plymouth GTX was named Rhonda by his wife and daughters after the girl that Mike Love and the rest of the Beach Boys pined after in their song, “Help me Rhonda”. In high school, I was a big fan of the band, The Presidents of the United States of America. They came out with a catchy tune about Speed Racer’s Mach 5 and all of a sudden my friends dubbed my Camaro the Mach 5. I wasn’t all that into it, but everyone else seemed to dig it.

So here’s the question – Do you name your projects or cars? If so, share the name and the inspiration! 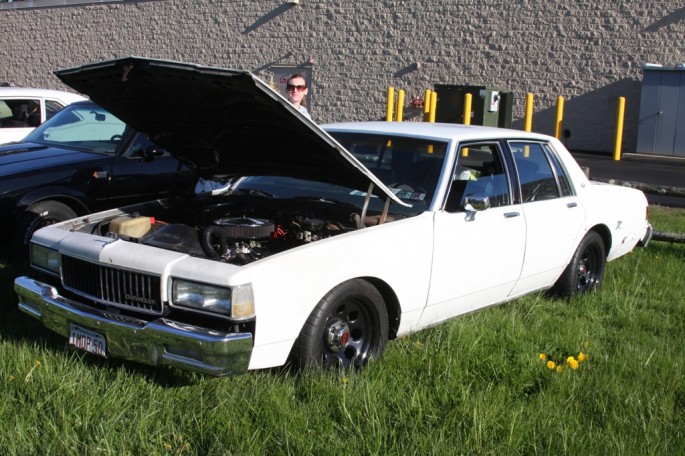 18 thoughts on “BangShift Question of the Day: Do You Name Your Projects?”