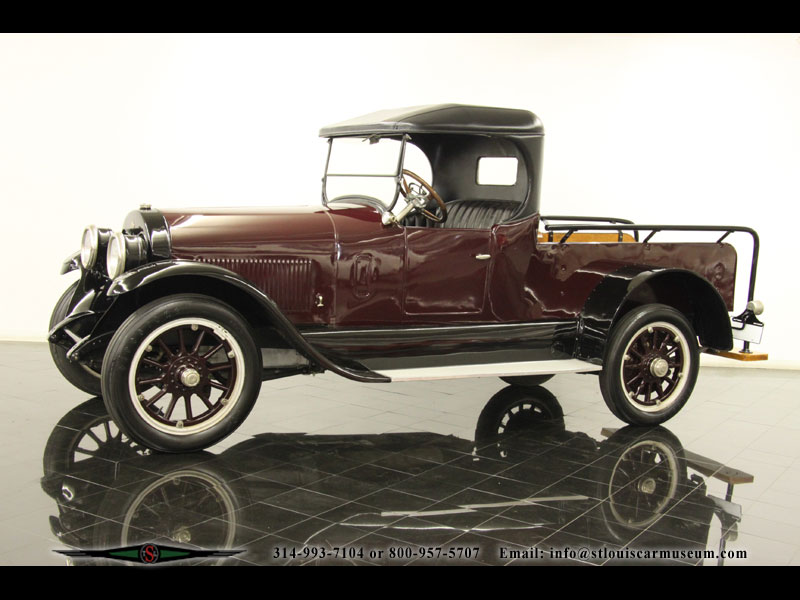 Before you jump on our case, we know that you couldn’t walk into a Lincoln dealer in 1921 and buy a Lincoln pickup. In fact, the only thing you were buying at a Lincoln dealer during that era was a luxury car and that’s exactly what this truck started off life as. According to the add, when this car was built is was an L-series luxury sedan and later it was made into a truck by someone who needed a work horse. It is a neat looking rig and it is powered by an engine we never knew even existed. The mill is a 385ci  L-Head V8 that produced 81hp, which was certainly stout for the era. Incidentally, L-head is a fancy way of saying “flathead”. The engine looks like a stout lump of iron in the front of the car and its cylinder bores can be seen below the giant cylinder head area and weirdo split intake manifold.

Lincoln was formed by Henry Leland, who left Cadillac to start the company. This was before the days of Ford controlling the brand, which started in 1922 when Leland, nearly broke sold Henry Ford the company for $8-million bucks. According to the seller, this is now the second lowest chassis number L-series Lincoln known to exist. Its frame is apparently stamped #960, making it the second oldest car as well. The seller claims that the pickup conversion was done in the 1930s.

The truck has lived a pampered life for decades, spending 40 years in a museum, and the last 13 years in the hands of a private collector. We’re not sure how long it sat before being restored in the 1960s sometime, but clearly whoever did the resto, did a fine job. The truck looks largely flawless. There is a video along with the ad that shows the Lincoln running and it sounds really good, makes no angry noises, and looks neat.

We want to throw some old wooden cases of beer bottles in the back in a pyramid shape, lash them down, and go cruising! We bet with 81hp it’ll at least do a couple of burnouts!

SCROLL DOWN TO SEE SOME GREAT PHOTOS OF THE TRUCK AND TO CLICK THE LINK WITH DOZENS MORE AND VIDEO! 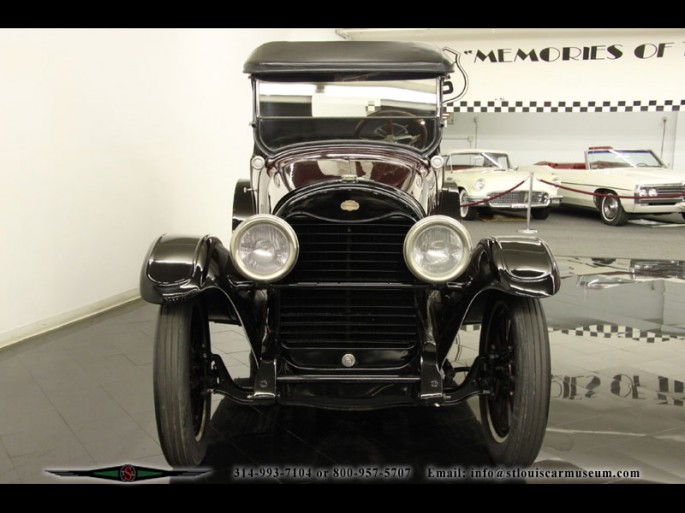 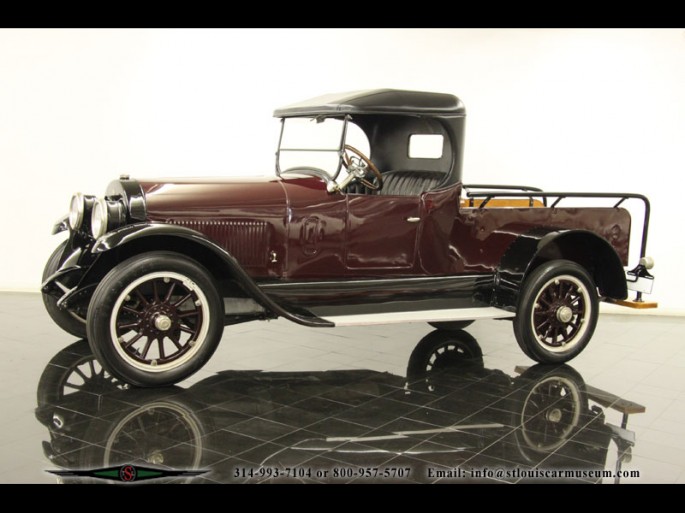 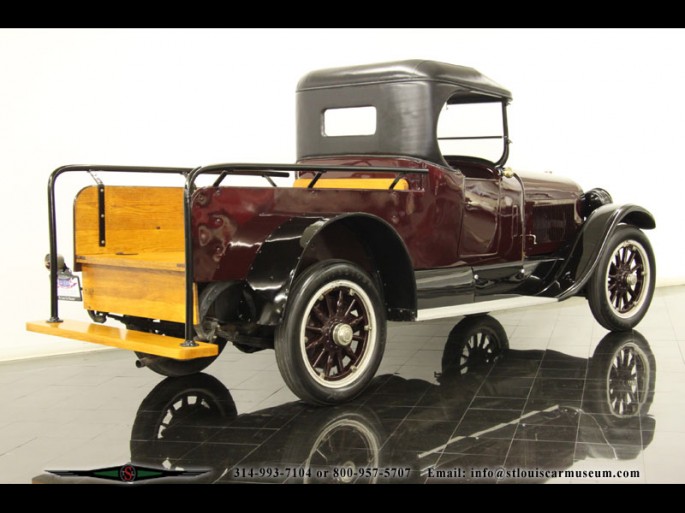 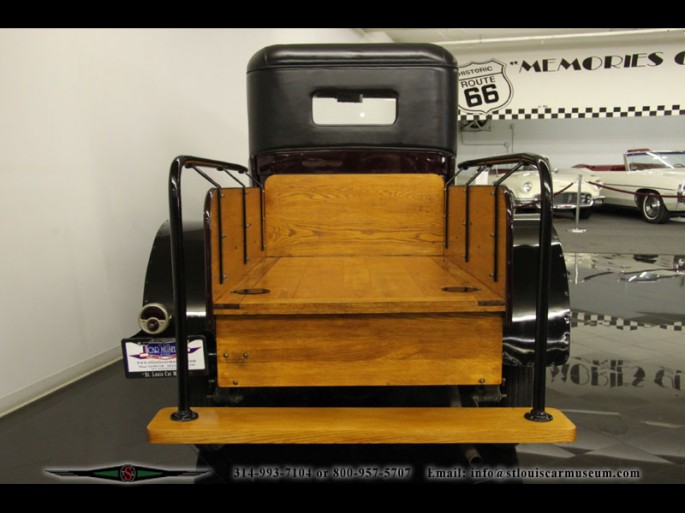 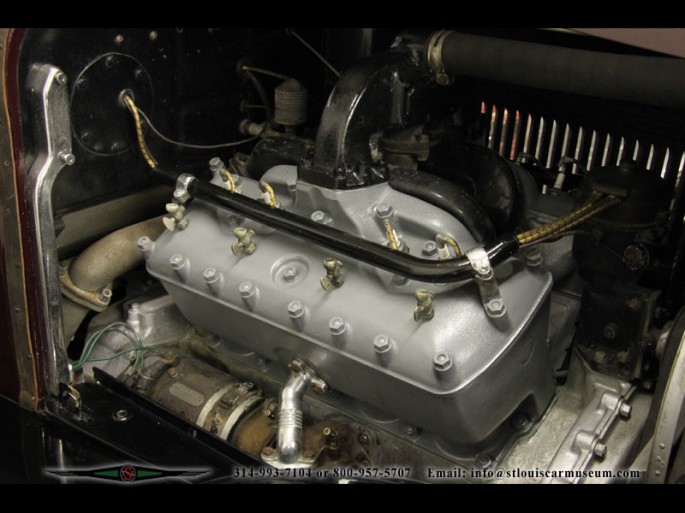 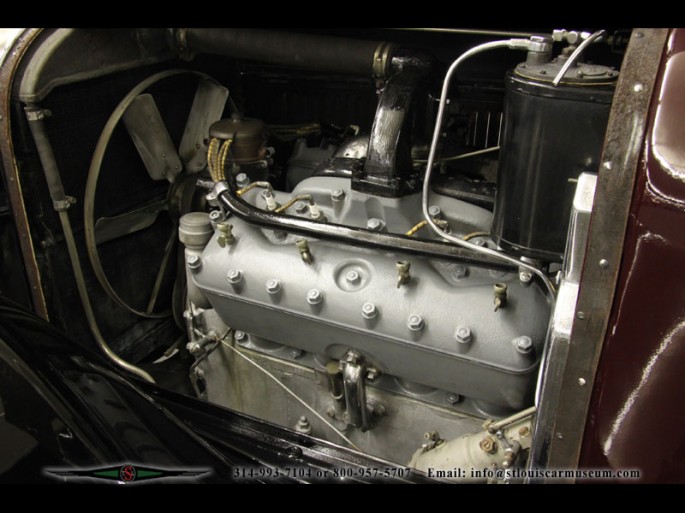 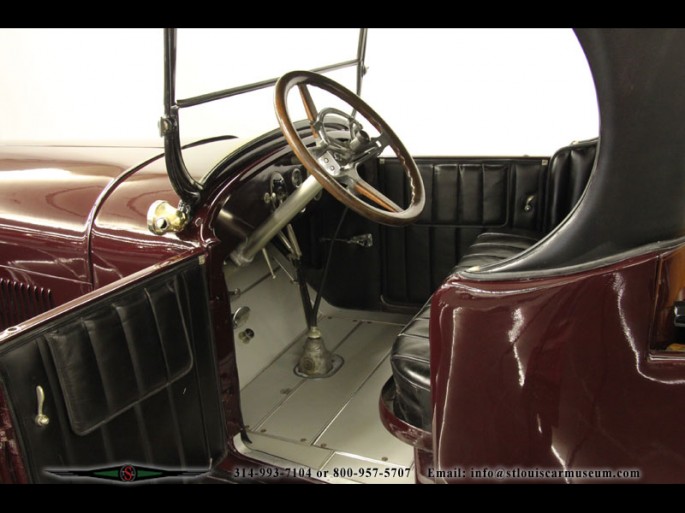 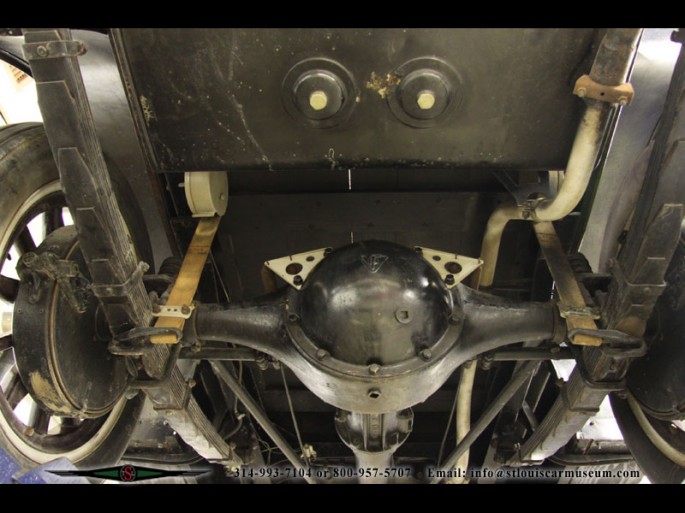 EBAY LINK: A WEIRDLY COOL 1921 LINCOLN TRUCK – EVER SEEN THIS MOTOR BEFORE?

Wheelstand Video: Ride On The Roof Of Robert Howard's Olds As He Wins The Bunker Hill Dragstrip Wheelstand Challenge! Badassery! BangShift Question of the Day: Do You Name Your Projects?