Bangshift Question of the Day: What is the Coolest Factory Hood Scoop Setup? 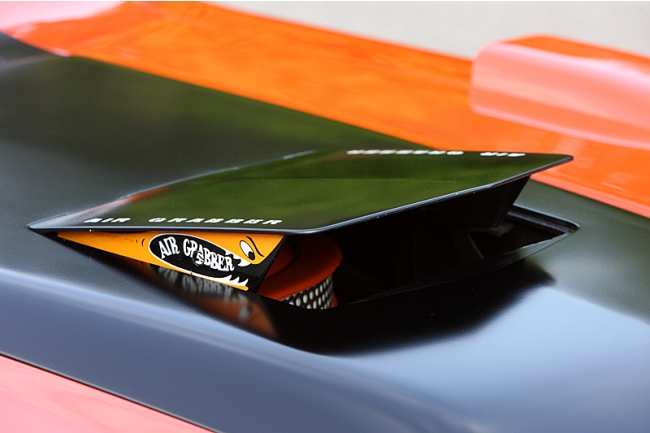 There’s no quicker way to make a car look racy (even if it isn’t) than to add a functional hood scoop (or scoops). They’ve been on factory cars for decades, and large trucks for just as long. In fact, the scoop that Pontiac had on their 1963 Super Duty models was sourced from Ford, who used them on heavy duty trucks. They have come in all shapes and sizes from the snorkels on the Pontiac above to the “trap door” style Air Grabber unit found on Mopars for years.

Cowl induction hoods were used on Chevy models for years, Buicks had functional scoops, Pontiac had their famous Ram Air setup which was hooked to a bad ass engine series of the same name, Ford’s subtle but cool Cobra Jet scoop adorned many hoods, and there were “shaker” style scoops offered by several companies.

A few years ago Chad and I saw a cool early 1970s Formula Firebird in Florida when we were there for the PRO Winter Warm up and loved it. Then we saw a gross street rod with an unspeakably bad scoop and barfed a little. This is an easy, but subjective question.

What is the coolest factory hood scoop setup ever offered?

Take A Closer Look At The DSE-Z Camaro, One Of The Baddest Third-Gens We Know! Halfway There: This 1987 Oldsmobile 442 Can Polish Up Into A Beast!

25 thoughts on “Bangshift Question of the Day: What is the Coolest Factory Hood Scoop Setup?”