Best of 2019: What Is The Most Used And Abused Car Ever Made? 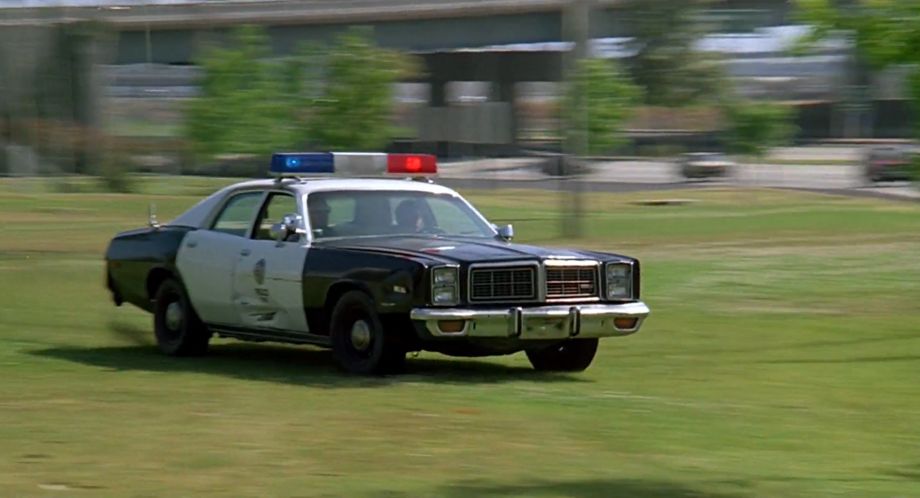 Let’s not play nice here: there are cars that seem to exist only to be used and abused in absolutely horrific fashions. Can’t think of one? I can name you a list. How about every 1970s Honda that got sent to rollover contest, or every Ford Escort that wound up as a Hornet race car before being unceremoniously dumped when something broke? What about every F-body that got slid into a ditch or every Mustang that got powerskidded into a crowd? And let’s not even go into all of the 1970s tanks that were sent to the demolition derby. Only a select few models from any particular generation are saved, treasured and cherished…the rest tend to be cannon fodder for entertainment value. But which model holds top billing as the most used and abused?

For me, there’s only one answer: the four-door Mopars that fall under the “Late B” category. That’s any Dodge Coronet or small Dodge Monaco or small Plymouth Fury made between 1975 and 1978. These were the cars you saw in The Dukes of Hazzard, Smokey and the Bandit, or any other late 1970s-early 1980s movie or show that needed a disposable cop car. And they were disposable…just on the Dukes of Hazzard alone, 309 Chargers (give or take) went to the scrapyard, enough that studio execs where sending hunters out to locate replacements. How many Plymouth Fury and Dodge Monaco cop cars got jumped, crashed, or sank in the creek on that show? I’m not counting.

And outside of the big screens, life wasn’t any easier. Many of these sedans were cop or taxi-specified and while I’ve bashed Chrysler Corporation’s management style in the 1970s, the B-bodies were just as fearsome in reputation as their big-brother C-bodies. They still had 440s available and would still move the hell out, especially by mid-1970s standards, the moment you buried the throttle. But find me any cop car that lived a charmed, easygoing life…you’ve found a unicorn, my friend. Most were beat on until sold, then usually got a second life as a taxi, and shortly after hit the yard, broken and worn out, another 1970s gas hog better left dead.

Do you have a better pick? Let’s hear about your choice below! 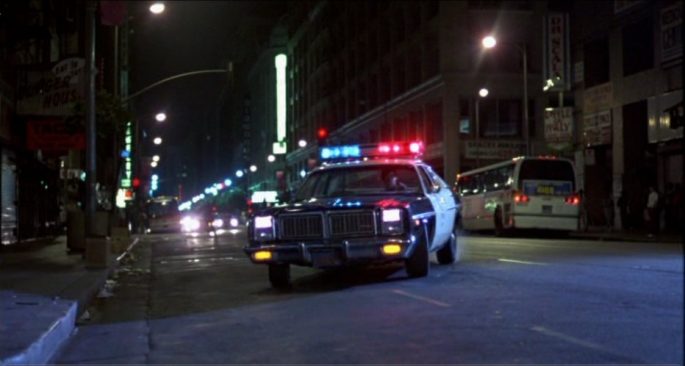