Best of 2019 Top 11: Gearhead Things Your Significant Other Has Had To Tolerate! 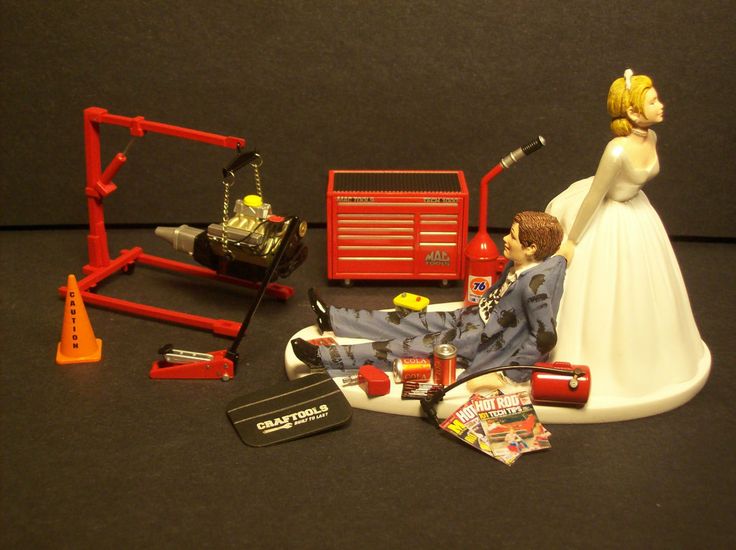 If there is one thing that the three of us are grateful for, it’s that we were blessed with significant others who completely understand the sickness that affects us all. Daphne was right alongside Chad as much as she could be, Kerri has supported Brian through everything that man does, and Haley, bless her, has been right there through the best (and worst) automotive ideas I’ve had so far. But speaking just for myself here, there are days where I still find the limits of acceptability, whether it’s ended in eye-rolling, an argument, or the threat of a garden hose bath with Gojo before I’m allowed five feet near any door that leads into the house.

See if any of these strike a chord with your partner…I bet they’ll agree with a few! 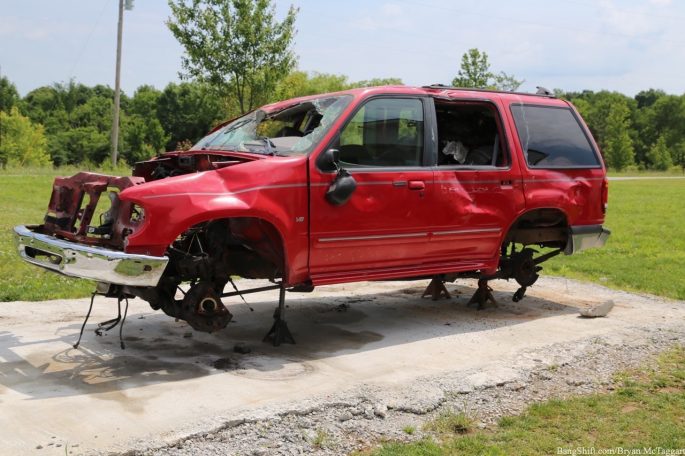 Sometimes, you can understand exactly why they are pleading with you for acceptance (or, if they are especially bold, begging you for forgiveness) when it comes to the newest four-wheeled device in the front yard. Other times, you really don’t understand just what misfired in the cerebral cortex to allow THAT THING to look like a solid choice. It doesn’t run, it’s as illegal as walking through the town square stark naked on a Sunday, and has dropped property values in your neighborhood by several percent. 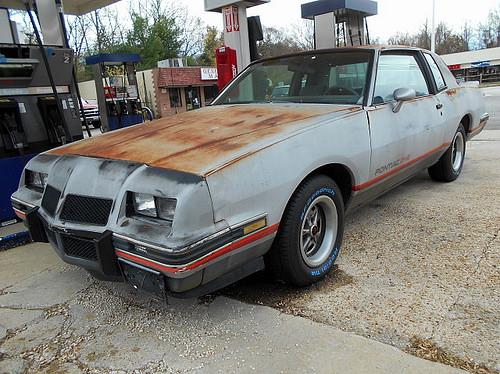 The only thing that might be worse than the appearance of the “new” car is the smell of the “new” car. This could range from general age and mustiness to mildew, mold, every automotive chemical known under the sun, exhaust fumes, fuel fumes, dead rodents, and the sweat coming together to make a smell so overpoweringly awful that it could be concentrated into chemical weapons. Burn the clothes, bathe with Lava soap and hope that the smell didn’t stick to the couch cushions.

9. Taking The Old Car Instead (and the fun that comes with that.) 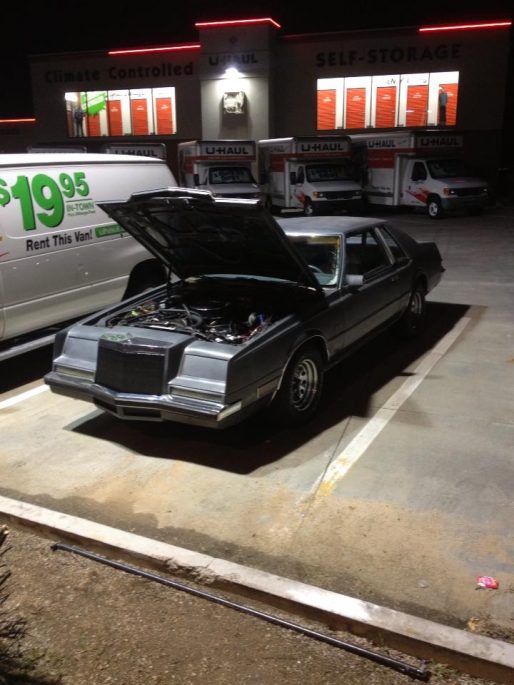 For this one, there’s no funny banter, but a real story that goes with that picture. This was shortly after I got the Imperial running and had exhaust put on it. I was so happy that the car was “done” that I wanted to pick up my then-fianceé with it and hit a car show. It ran great on it’s shakedown trip to Phoenix. It ran great all day long. It ran great to the car show that didn’t happen that night. Ten minutes later, I lost just about all steering ability. I got lucky enough to limp it into this parking lot, where I found that the castle nut and cotter pin that usually keeps the Pitman arm in the steering linkage had disappeared and that I was steering with the last two threads barely hanging on for dear life. Needless to say, she wasn’t amused. 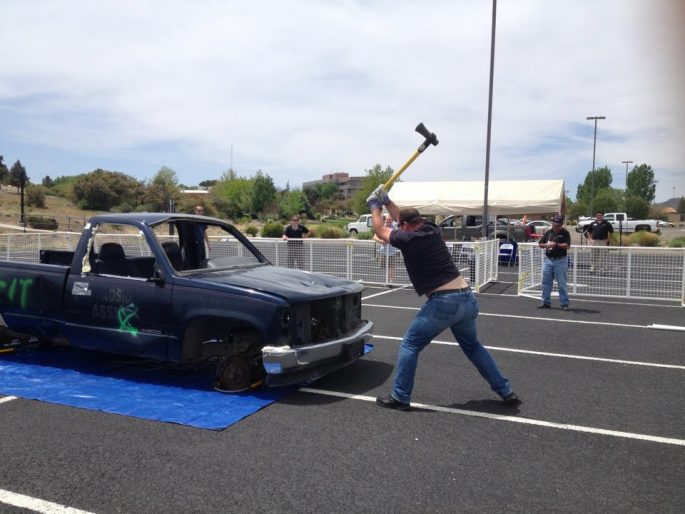 Few things in life will infuriate a gearhead more than a shitty day in the garage. Break a bolt, crush an electrical connector, mangle each and every knuckle on one hand and forget Dr. Jekyll, it’s now Mr. Hyde and it’s gonna be quite some time before the red mist disappears and the calm, rational being returns. You want to be helpful, but you also want to keep your distance as the words flow like the water over Niagra Falls. Anger management isn’t even going to begin to touch upon what happens when the tap-and-die set and Easy-out tools become a needed commodity. 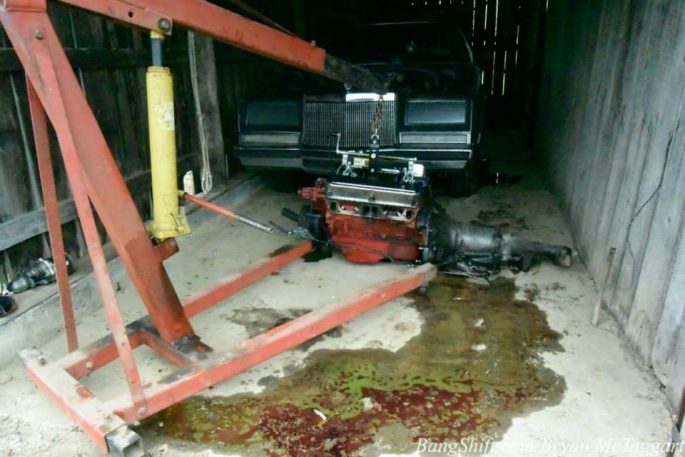 Nobody should be shocked to learn that working on a car is a dirty business. But some days just tend to be dirtier than others. You will soon learn to fear the moment a grease-covered gearhead comes rushing into the door asking about whether or not we have extra cat litter…and if you don’t have a cat, worry more. No matter how careful they are, if there is a fluid for a car to puke, it’s likely to come out. Think of the car as a newborn…given the chance, everything in a certain radius stands to be soiled at any given moment. 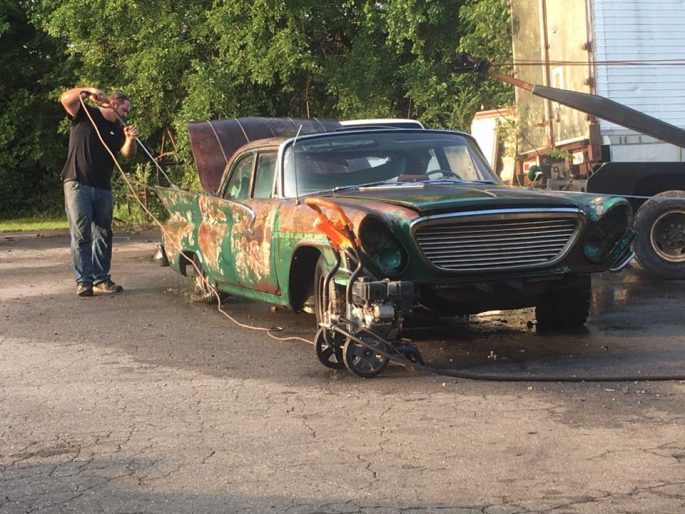 This is another real-deal story: I spent an afternoon scrubbing down this 1961 Newport that is at Mid-South Mopars. It was a pleasant way to be useful around the shop and to get out and enjoy an early fall evening. But it was a warm day, a humid day, and I had a pressure washer at full kill. By the time it got so dark that I couldn’t tell if I was helping or hurting the cause, I was coated in sweat by the gallons, paint flakes, and residue that I’d rather not think about. I was so disgusting that we actually bought new clothes at a nearby Wal-Mart for the drive back. That is just the tip of the iceberg on what to expect when it’s time to wash some clothes… 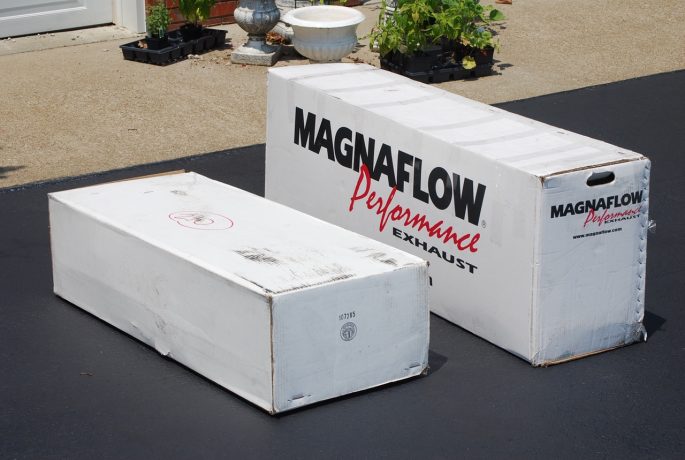 Another delivery truck? With the advent of online shopping and the likelihood of a useful speed shop actually existing in your location, the easiest way to get parts from the catalog to your driveway is via a delivery truck. The UPS and FedEx guys might as well be Santa and your gearhead will return to when they were five years old at Christmas. As soon as the truck pulls up, all you’ll hear is excited happy noises.

4. The other relationship (also known as “that bitch in the garage”) 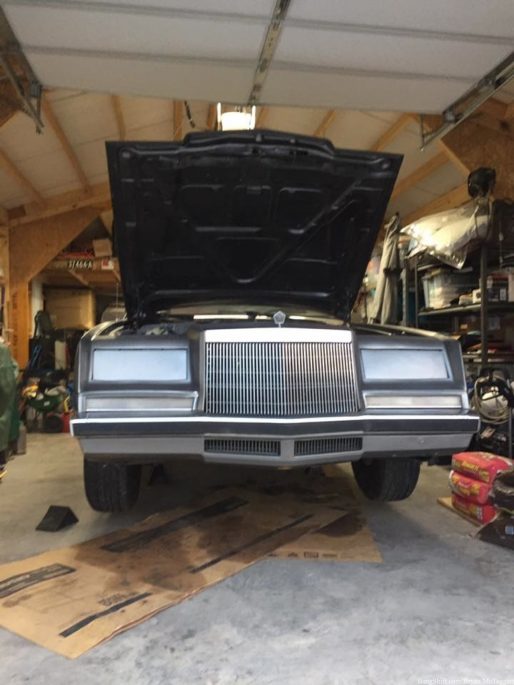 This one doesn’t necessarily apply to us, but we know folks who have significant others who look at the project car with the fury of a lover scorned. That inanimate object isn’t another lover, but it’s sucking up a hell of a lot of time and money, isn’t it? You were told to treat it nicely, to respect it, and your heart burns with the fury of a thousand suns every time that thing becomes the topic of conversation. Don’t know what to tell you here except to be glad that it’s not alcohol, drugs or loose women.

3. Maybe you should call for help, sweetie. 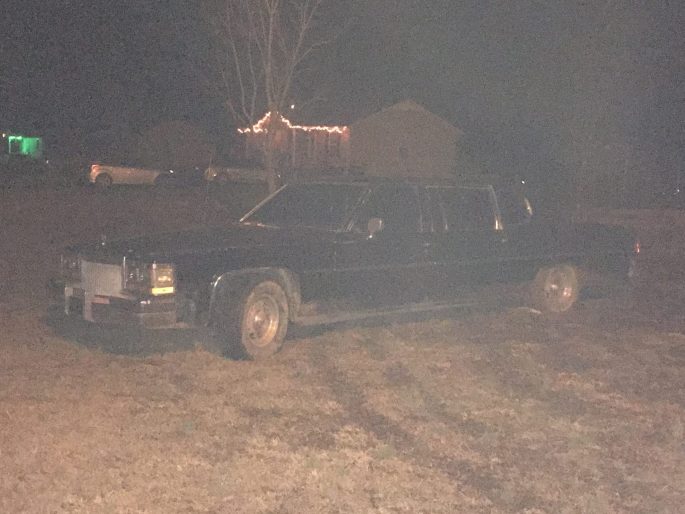 Gearheads are stubborn asses when it comes to the car. They are usually considered the subject matter experts among peers and have probably been treated that way for quite some time. That means when things aren’t going right, you’ll probably have to step in and remind them that they are fallible and that they can’t always do things by themselves. Case in point: the night I brought the Cadillac home, I sank it in the front yard. It’s only in a couple inches of slimy mud, but that three-ton brick was going nowhere except deeper into the yard. Haley suggested I leave it there and get some help to pull it out the next morning, minimizing the ruts that would have to fill in later. 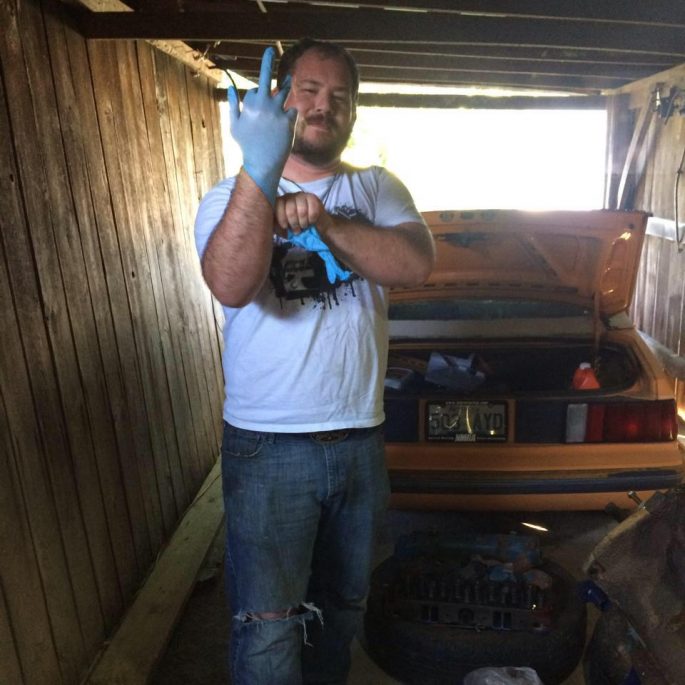 Ok, it’s one thing to mess with the project car, but when the gearhead starts looking at every car in the driveway with that contemplative look, it’s time to step in and draw that line in the sand. This is where rational thinking must trump passion, no matter the promises made.

(I’ve promised to leave her truck alone, and to keep the Mustang’s build within reason. I’m ok!) 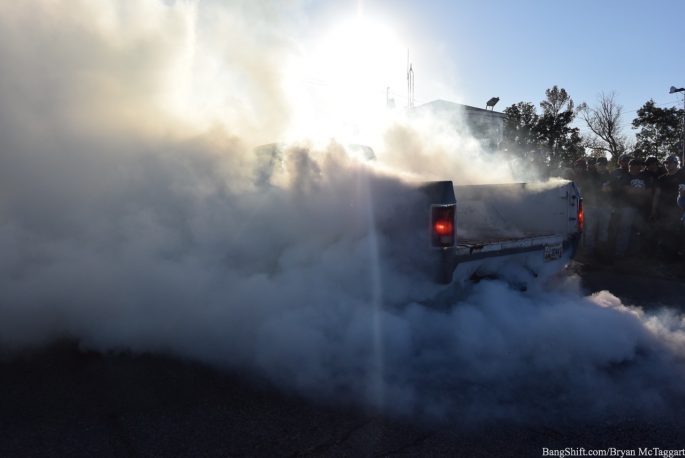 There’s another smell category that comes with being a gearhead: the smell of success, which smells oddly enough like roasted tire, race fuel fumes, sweat, exhaust and, if there was a post-victory celebration, maybe a little bit of barbecue and/or beer. It’s not as offensive as that “new project car smell” but it’ll seep into the couch cushions all the same!

Best of 2019: What Is The Most Used And Abused Car Ever Made? Ever Wonder Just What Goes Into Chopping A Top On A Merc? This Video Shows Every Step From Start To Finish!

One thought on “Best of 2019 Top 11: Gearhead Things Your Significant Other Has Had To Tolerate!”