BangShift Question Of The Day: How Much Fun Have You Had With Rolling Garbage? 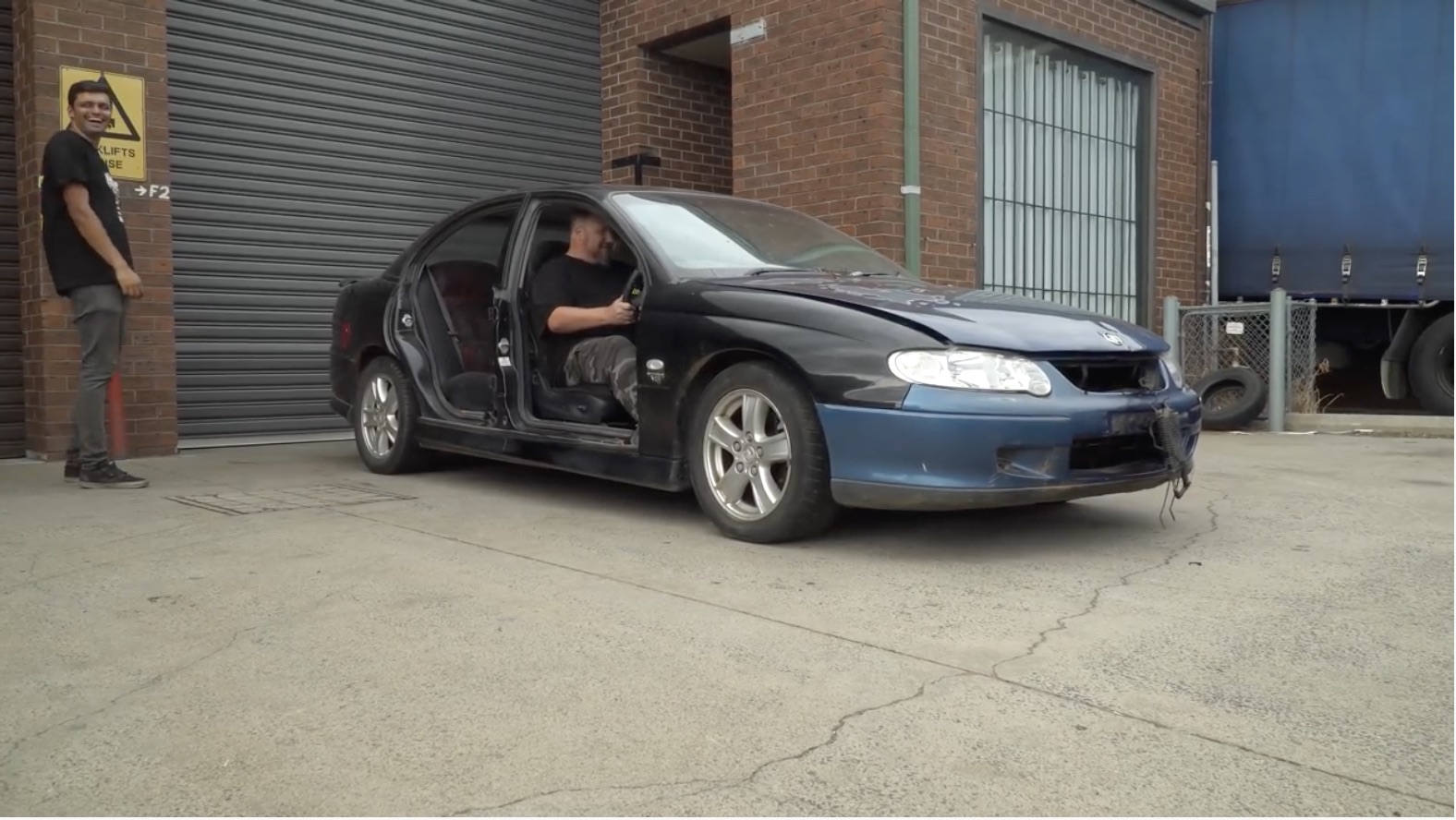 In the grand scheme of things, what does a few hundred bucks buy you? Be fair now…no family deals, no wink-wink-nudge-nudge “trades” with your friends. You’ve got a couple hundred dollars in your pocket, you’ve got to buy another car (because something is seriously wrong in your head, apparently) and Craigslist has suddenly bumped your favorite…um…art film site from the top of the roster. In that scenario, you are probably dragging home some fresh, hot garbage that may or may not be wearing license plates. Look, I’m not looking down on you at all if you’ve done this. If anything, you’re in fantastic company. Look at my history, including the current Rough Start Fox project and the 1981 Dodge Mirada CMX I scored for $650 over a decade ago with the intent of beating the stars out of it’s eyes.

In the annals of my automotive tastes, I’ve only had three project vehicles with a buy-in over $5,000 and only two cost me over $10,000 to purchase (those two being the Angry Grandpa Chrysler and the 2005 Ford Mustang GT that I refer to as the “Mock One” Mustang.) Everything else is below that mark, usually well below that mark. I’ve had some amazing cars that cost less than two thousand dollars. And I’ve had more than my fair share of cars that cost less than a dinner for four in Vegas that ran, drove, and were fun in the disposable kind of way.

So, we want to know the kind of shenanigans you’ve gotten up to with a car that was the epitome of dirt cheap. Did it live for years longer than it should have, or did you channel your inner stuntman and try to see how far an $800 crapcan could fly?

Watch Marcus Birt Take Flight In His Radial vs The World Nitrous Corvette - Hang Time Supreme! Jolly Good History: This 1970s Video Looks Back At Land Rover In Its Prime And Shows Off The Tough British Rigs

3 thoughts on “BangShift Question Of The Day: How Much Fun Have You Had With Rolling Garbage?”