BangShift Question Of The Day: If You Could Limit Demo Derbies To One Make And Model ONLY, What Would It Be? 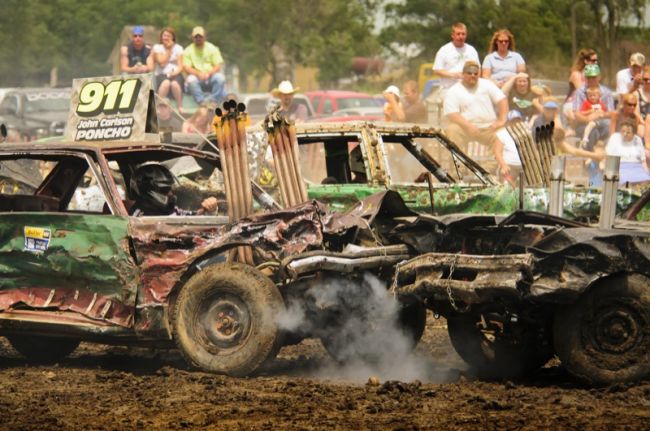 If you have read BangShift for any length of time, you know that the two models of automobile that I wouldn’t mind seeing parked next to the remains of the Bismark or Titanic are the DeLorean and any Thunderbird made after 1957. After watching a video about the smash ’em up derbies it got me to thinking about cars that I really don’t like and intentional wreckage. Hence, the nature of this question. Let’s say you get nominated to be the world king of motorsports for a month. You get to make unilateral decisions about any and all types of automotive competition. Turns out that you are kind of a jerk and want to prove a point, so you decide to make rules limiting all of the competitors of demolition derbies to use a singular make and model. When those are mashed to extinction, you can move onto the next one.

This is a tough decision because there are cars universally on principle that any true gearhead would just like to see erased from the face of the Earth, then there are the cars that each of us would rather never see again by virtue of our personal opinion. You need to make this call to either satisfy yourself or to make the world more tolerable for gearheads. Nothing is off limits, new old, other otherwise. If it was sold one or is still sold now, it is game to be demo derby cannon fodder. So….

If You Could Limit Demo Derbies To One Make And Model ONLY, What Would It Be? 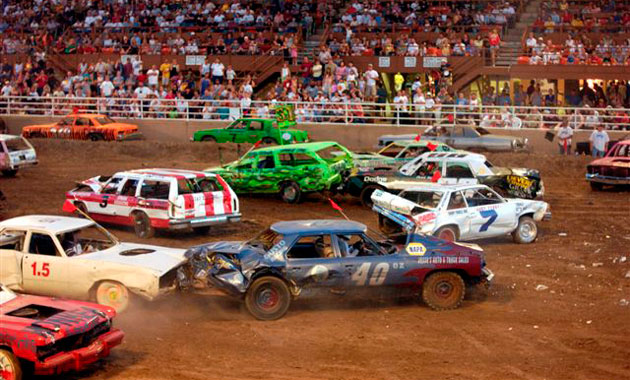 This Car and Track Video Review Of A 1973 Opel Manta Luxus Is Awesome Old School Hustle: Ride on This 1978 KZ1000 For A Top Speed Test On A Florida Runway

9 thoughts on “BangShift Question Of The Day: If You Could Limit Demo Derbies To One Make And Model ONLY, What Would It Be?”