BangShift Question Of The Day: What Ford/Volkswagen Mash-Up Should Be Made?

May 31, 2020Bryan McTaggartBangShift Question Of The Day??6 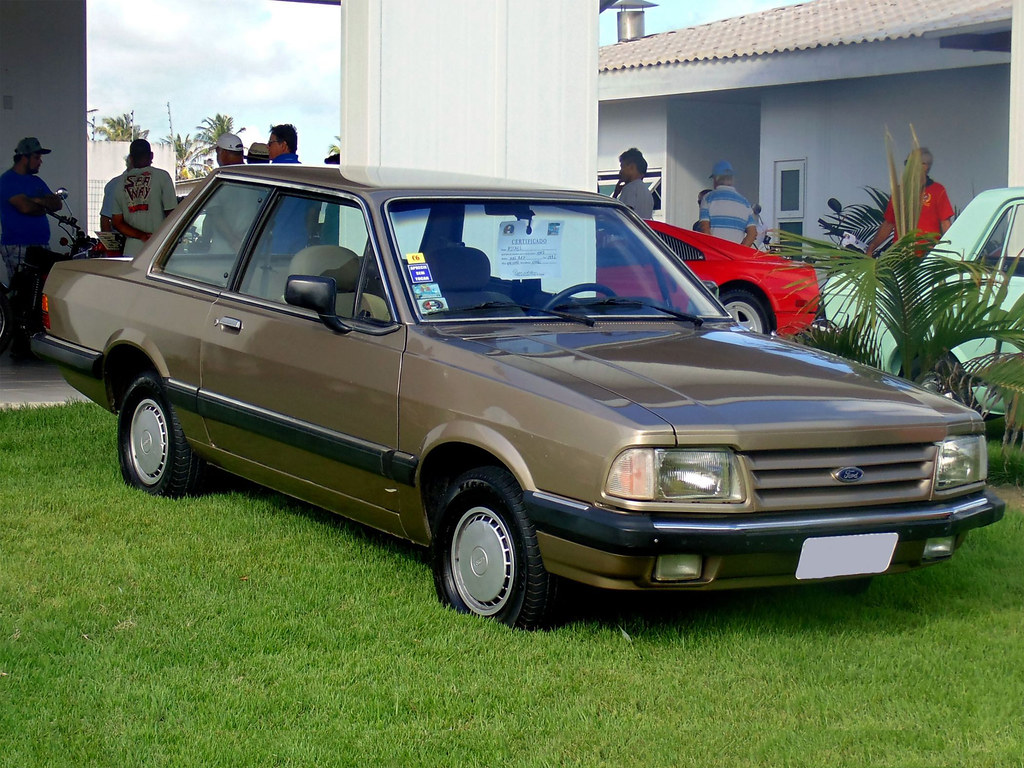 The funny thing about this story isn’t that Volkswagen and Ford have come to an agreement for several projects over the next few years. That’s not a surprise. Ford and VW actually have a history in South American markets. The funny part is that I had to explain to my wife earlier tonight why a Volkswagen Routan looked so incredibly like a Dodge Caravan. VW certainly could use a friend anymore these days, since the company pretty much is the equivalent of the kid who left a skidmark in their drawers. For the past few years, the waves of issues that have radiated from the Dieselgate controversy have continued to lap at their shores and it’s going to be some time before that dirty memory gets a chance to fade away. So it’s to Ford for a multi-billion tie-up for and among the projects listed would be a VW-designed city van, a large commercial van from Ford, an a Ford EV for Europe markets based on VW electric architecture. Okay…nothing we’d normally pay much attention to. Got it. 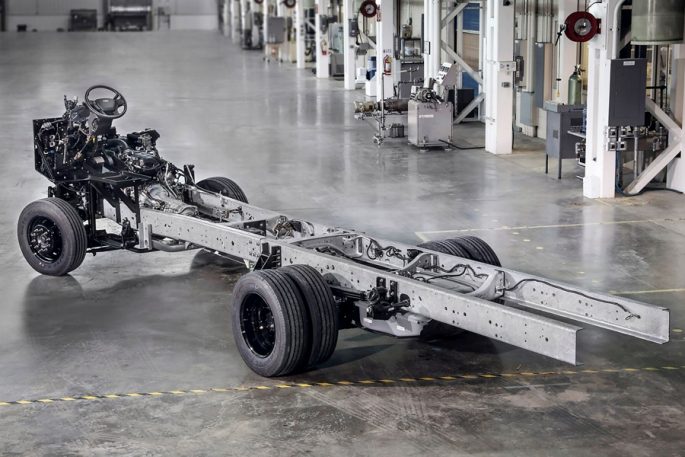 The question, then: What should come out of such a tie-up? For me, I’d find a way to cram the Focus RS’s wicked little four-pot into the Jetta GLI chassis for a good small sedan that would have the guts to back up the sporting pretenses. That’d be a winner. Hell, do the same thing to the Golf SportWagen as well for a sporty station wagon…not a lifted activity vehicle, not a crossover, but an honest-to-God wagon. Vice-versa, the Ford F-59 stripped commercial chassis would make a great foundation for VW to build off of. The chassis and engine are set, just add whatever bodywork is needed and ta-da, instant heavy-duty delivery van.

Look to the present, and ask yourself: how could Ford and VW make something that would be worth the effort?

Rough Start: 1972 Pontiac LeMans - Rough And Ready For A Good Time Farm Find Revival Battle: Who Will Get Their Decrepit Dodge Fired Off First?

6 thoughts on “BangShift Question Of The Day: What Ford/Volkswagen Mash-Up Should Be Made?”