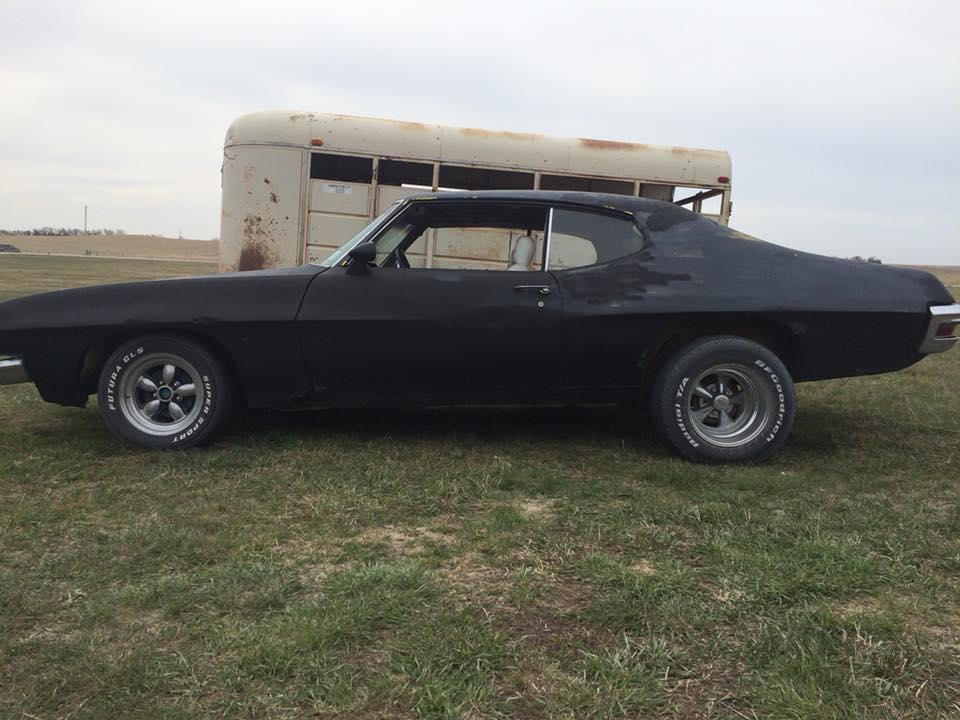 During one of many late Friday night film screenings, I was asked which car I’d take as we watched the movie Joe Dirt. Far as I care, there’s three to pick from: The 1967 Plymouth droptop with the Hemi, town a-hole Robby’s 1979 Trans-Am and the car you see first and foremost in the film, the absolutely ragged 1969 Dodge Daytona, complete with the rear-high stance, the mismatched panels and the appearance that it was last washed, cleaned or even cared for in 1977. C’mon, it’s me we’re talking about. I’d take the Daytona clone in half a second and the only change I’d make, really, would be to find a set of Cragars for the front to ditch the steel wheels that were on the movie car. I’ve got a soft spot for the rough-and-ready machines that most would align with trailer parks and mullets. They’re cars you can have fun in. If you’ve got a restored 1969 whatever, cool, that’s great. But you’re going to treat it like a restored 1969 whatever, caring for it, loving it, treating it right. By comparison, that ragged out thing is ready right now, with donuts, brodies and general fun to be had. 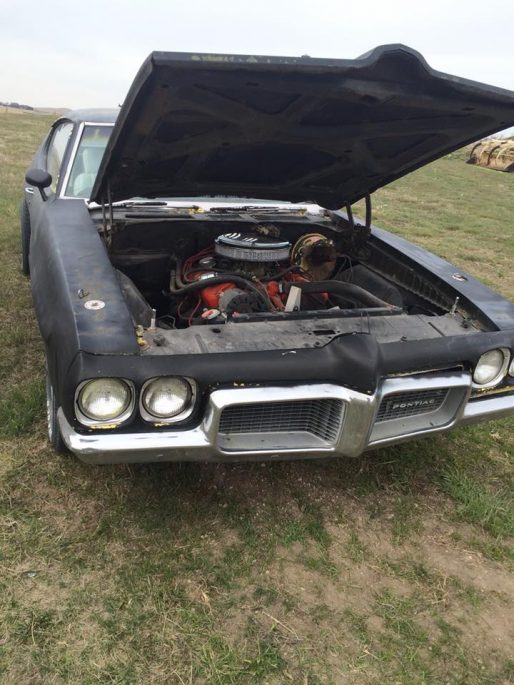 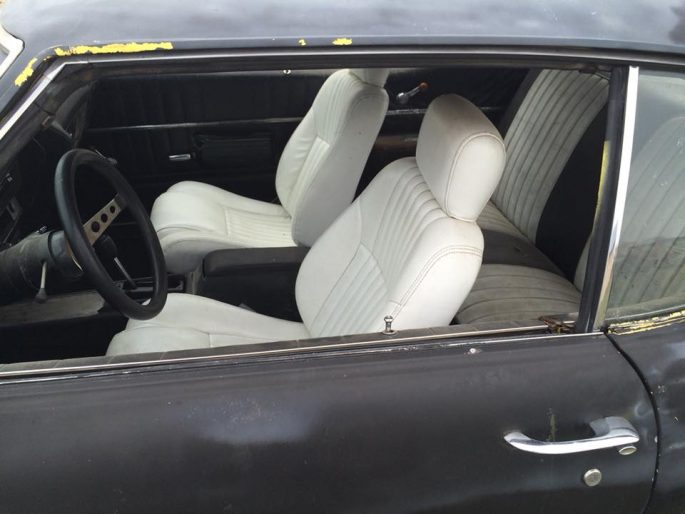 Okay, so I fell in love with this 1972 Pontiac LeMans on site. The claim is a 454 that is thumping out over 600 horsepower. Not to be a stickler, but I’d want proof, But even if that’s an optimistic claim, the rest of the car is calling too. The interior has seen some love…a bit mismatched, maybe, but it’s serviceable and a good starting point for any kind of re-working you have in mind. We’d go ahead and finish off the black paint job so that the Monarch Yellow doesn’t peek through, and would make a call for matching wheels. I’m leaning towards the Cragars myself. 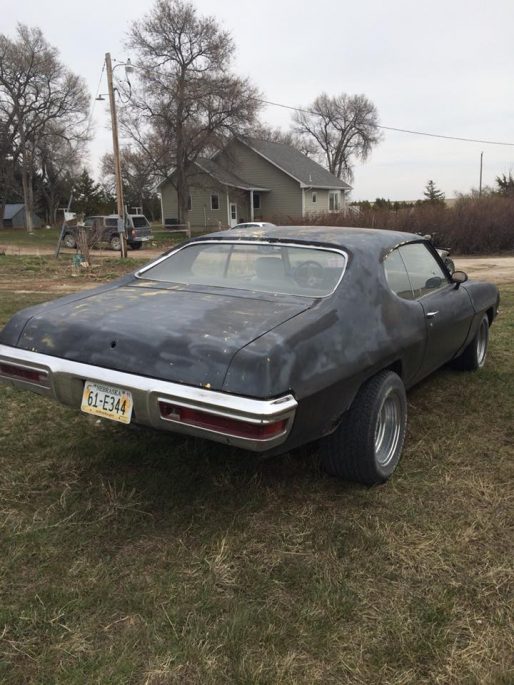 Copart Cadaver: 1970 Chevrolet Chevelle That Learned How To Roll Over BangShift Question Of The Day: What Ford/Volkswagen Mash-Up Should Be Made?

7 thoughts on “Rough Start: 1972 Pontiac LeMans – Rough And Ready For A Good Time”