BangShift Question Of The Day: What Was Your Favorite Factory Mule Tester? 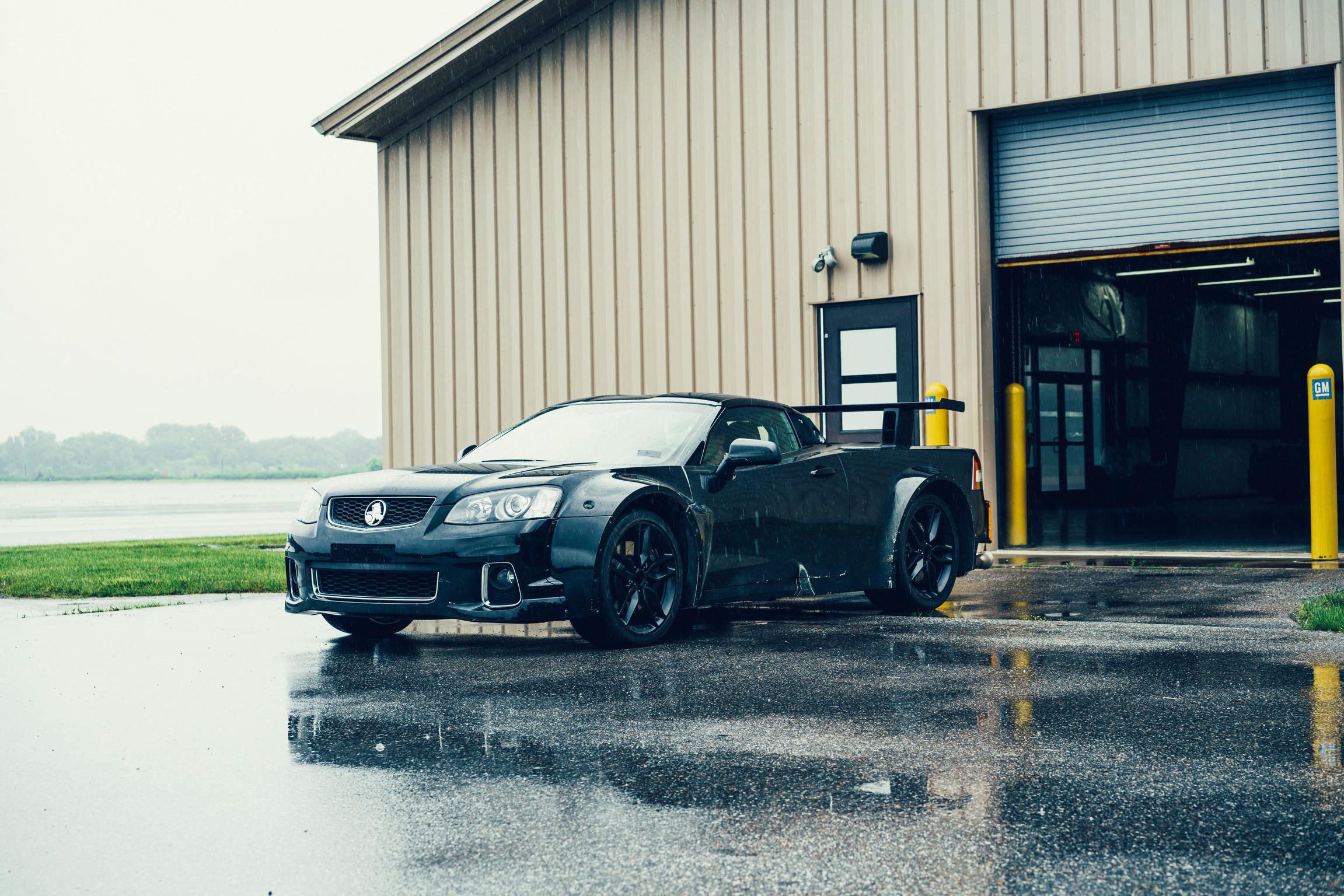 (Lead photo: Roy Ritchie/Popular Mechanics) Now that the cat is out of the bag on the 2020 Chevrolet Corvette, let’s look back to 2015 when the rumors of a mid-engined machine from GM in modern times had really began to take hold. One car was at the forefront, a machine that Car and Driver had managed to get a photo of beyond the best efforts of General Motors. The nose and most of the tail of the car are straight from a Holden Ute, the center section is more-or-less C7 Corvette, and the transmission is a PDK unit straight from Porsche. Code-named “Blackjack”, this was the first development mule for the C8 program and from the outset it’s obvious that GM was doing everything in their power to hide the early incantations of the mid-engined program. 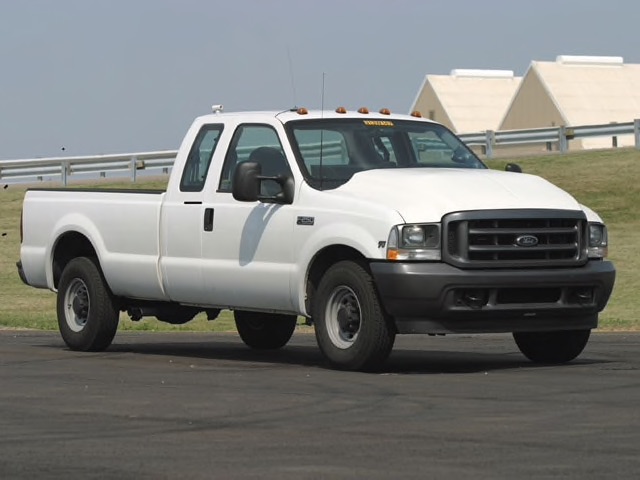 Mule development vehicles are the result of engineers needing to do real-world testing out in the open, but usually with a secret or two to keep. So you get everything from the Ford F-250 Super Duty pickup trucks with the monster cowl hoods as engine holders for the 2005 Ford GT’s supercharged 5.4L V8 to the chopped-up rear-engined Ford EXP that was associated with the GN34 project that boldly went nowhere. If you’re around Bowling Green and want to see a mule up close, one of the “Comaro” project cars that GM used for beating on the rear transaxle setup that was slated to appear in the 1997 C5 Corvette is situated inside the National Corvette Museum. It looks, for all the world, like a 1994 Camaro Z28 with just a couple of things that are off from normal. 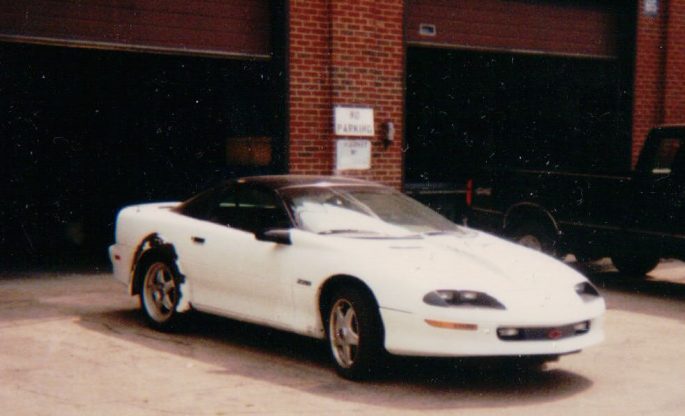 Mules show that manufacturers are actually putting more than just lip service to their word of making something new and better. In this day and age of cameras freaking everywhere, to keep a secret you have to get creative with how you hide it, unlike twenty years ago, when you jammed a prototype engine into the nearest hot car you had available. The shared element? Then and now, those cars will be beat thoroughly in an effort to weed out any early weaknesses. Do you have any favorites? Maybe the car that ended up becoming the Corvette Chaser, the 1984 Chevrolet Caprice station wagon that muled the engine for the C4 Corvette, or the Ferrari Mondial T that was packing Enzo running gear, or the bobbed, chopped and lifted Rolls-Royce Phantom sedan that tested out the suspension for the Cullinan SUV. Whatever the case, check it out!

Be sure to check out the Popular Mechanics story that dives deeper into the “Blackjack” test mule by clicking here!

This 1973 Film Called The Wonder Of Drag Racing Is A Spectacular Look At The Sport - Lots of Footage Featuring The Ill-Fated Wonder Wagon! SNAP: When An Oil Rig Anchor Chain Snaps No One Is Safe

5 thoughts on “BangShift Question Of The Day: What Was Your Favorite Factory Mule Tester?”