BangShift Question Of The Day: What Was Your Last Impulse Purchase For The Hobby?

May 23, 2020Bryan McTaggartBangShift Question Of The Day??5 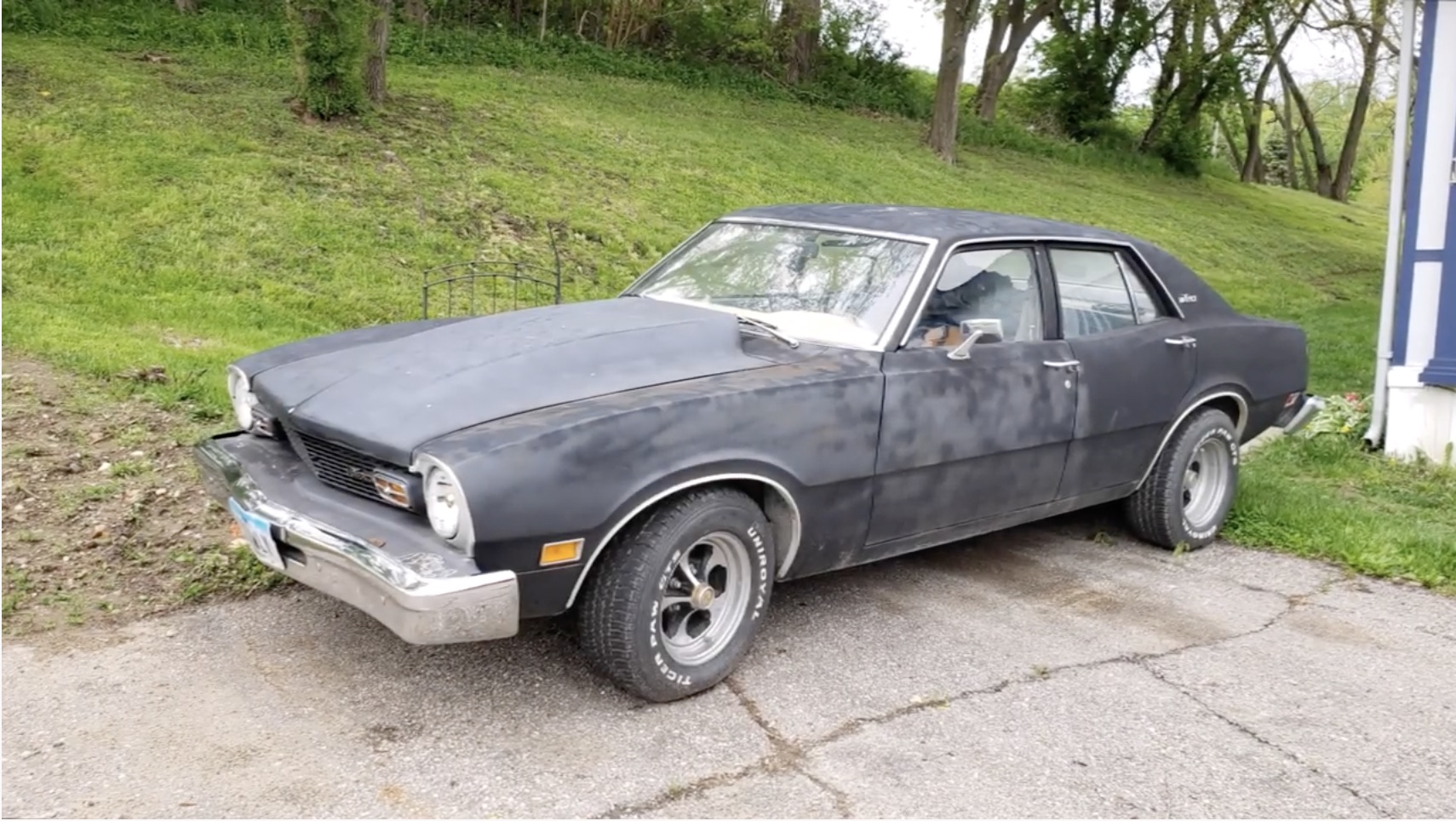 Shortly after I woke up yesterday, I was texting with Luke from Thunderhead 289 over his latest acquisition, a big-bumper Ford Maverick four-door that someone went straight to the low-buck nuclear option with: 302, four-speed, Keystones and flat black paint. I almost pulled a knee-jerk decision to offer up the Rough Start Fox in a no questions asked trade…I keep the new shiny stuff, he can have the rest of the engine and the car. Why? Because that Maverick screams to a vehicle from my past, a 1973 Mercury Comet that had the same rough but ready appeal that this four-door has. And don’t be that guy or gal that says that four-doors can’t be cool or that Mavericks can’t be cool. “Tijuana Taxi”…Google-fu that one. Yes, they can be, though I’m all about this car’s aesthetic. Honestly, I don’t blame him for just buying it. If I was in his position I would have too. 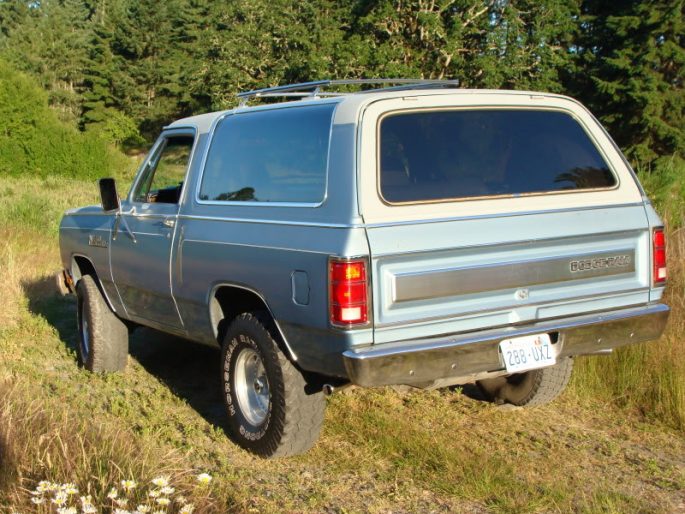 And that made me think about the urge in which I buy things. I don’t, normally. I’ve gone through cars, but most of my purchases were calculated decisions that had some kind of merit or reason. In fact, there was only one vehicle that qualified as an “impulse purchase”: one 1984 Dodge Ramcharger. I had been eying this thing for months, sitting on a used car lot near my apartment, and once I finally asked about the truck and got the details, I couldn’t cough up the $2,200 fast enough. I’m not kidding in the least: I left that morning to go grocery shopping and I returned in maybe twenty minutes to ask my roommate to drive me back so I could get my new truck. This person was used to years of my automotive addiction and was still floored beyond belief that I had done this. My only regret? Having to sell this beauty just a few months later to fund my move to Arizona.

It’s not everyday that you blow money at random, and it doesn’t have to be a whole car. Maybe you “accidentally” hit the Buy It Now button on some parts. Maybe you bought your birthday present early and are now expecting a set of aluminum heads to show up any minute now. Maybe you have something being flown over from Australia that you paid good money for, just because. What was the last time you simply shrugged, said, “Ah, hell with it,” and made the executive decision?

5 thoughts on “BangShift Question Of The Day: What Was Your Last Impulse Purchase For The Hobby?”