Question Of The Day: Have You Put Your Car Into Hibernation Yet? 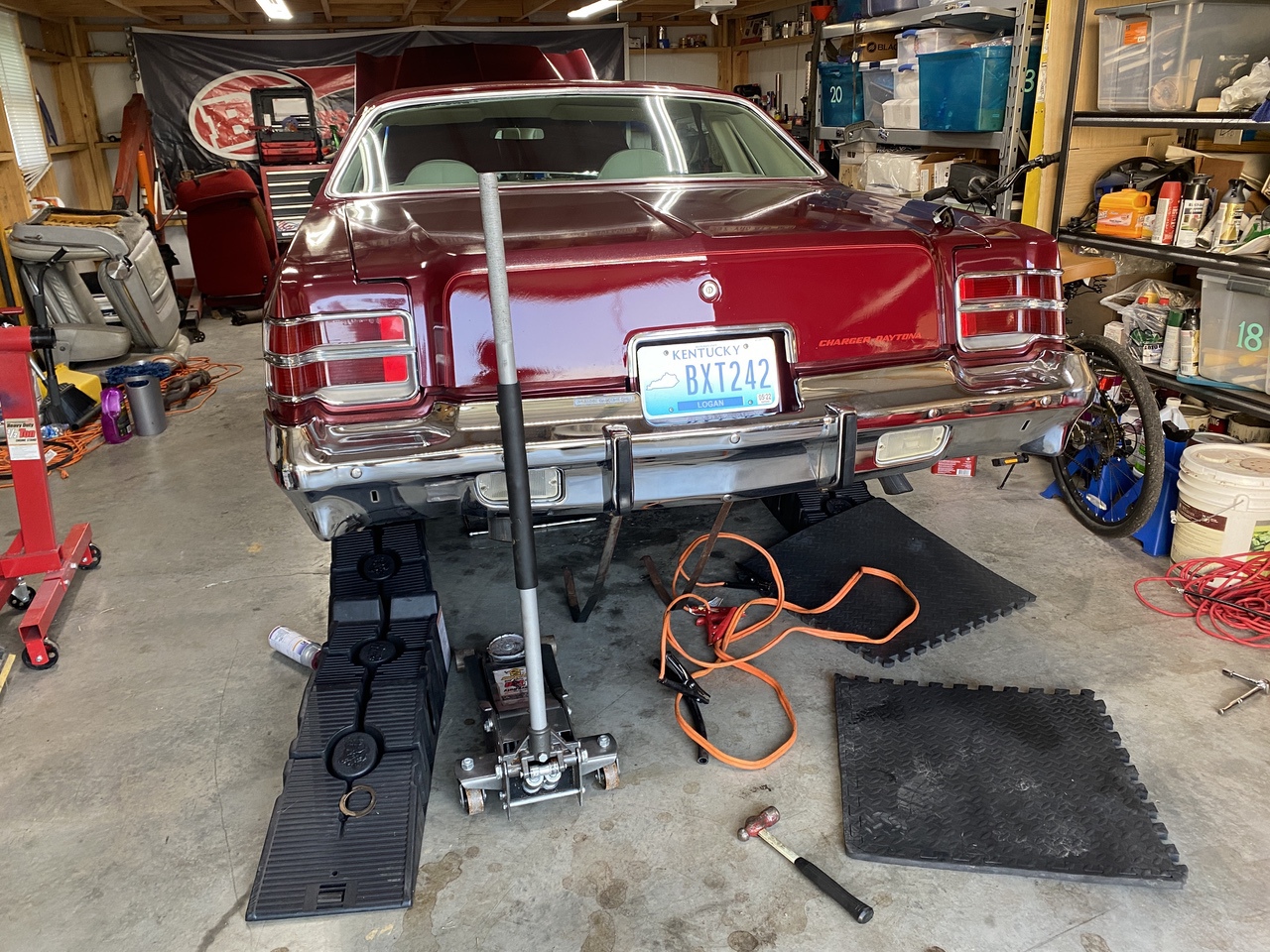 It’s official, the Charger has come off the road for the remainder of 2022. All in all, the late-B Body Mopar has had a pretty good year, racking up over 6,000 miles on the clock. At the start of this year it was still a barely-together mess, only able to make small trips in town before the fuel pump would stall out, leaving me on the side of the road. From there, we got the Halibrand mags, tweaked the 360 up a bit, and finally got the fuel pump to live longer than twenty minutes at a time and the end result is a comfortable cruiser that can roll on the Interstate like nothing is wrong.

That’s not saying the car is perfect…far from it. I’m watching the clearcoat wash off of the hood, the HVAC system is still red-X’d (that means dead, inop, DOA, you get the hint), meaning that I get to pull the dashboard AND the box back out of the car. The door weatherstripping needs to be replaced. So do the shocks at all four corners. The front units are so dead I can almost dribble the nose of the car if I get it bouncing hard enough and the air shocks out back leak like an excited puppy. Speaking of “leak”, I also need to do more transmission pan work, and I recently swapped in an aluminum radiator to replace the one that popped no less than three major leaks. 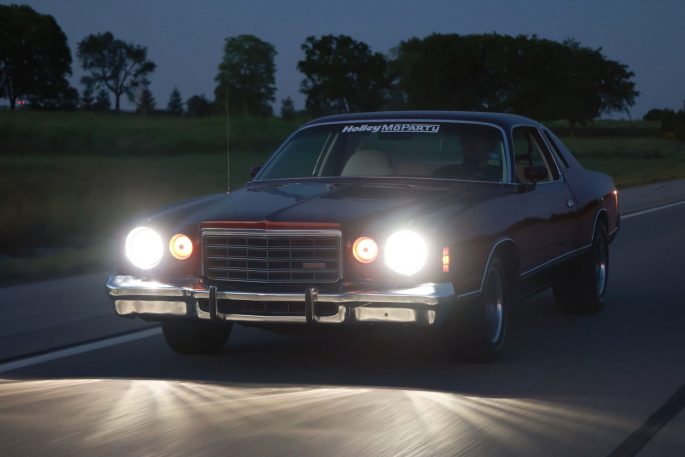 But the real reason the Charger is parked for the rest of the year? Daylight Savings Time. Apparently, when you roll the clocks back, the general population get startled by moonlight and suddenly forget how to drive. And any minute now the weather is going to go straight to Hell in a handbasket, and with no heater, that’s a no-go.

So what about you? Is your ride already put up? Got plans for it’s wintertime rest?

Ice Cream Cruise 2022: Miles of Machines In The Fields Of Iowa It's The Pan, Man: The Technology and Performance Of The Meziere Enterprises Heat Exchanger Transmission Pan Is Awesome

3 thoughts on “Question Of The Day: Have You Put Your Car Into Hibernation Yet?”