Goodwood Fun: Here’s 10 Wild, Weird, and Bodacious Touring Cars From Goodwood Over The Years That You Forgot About 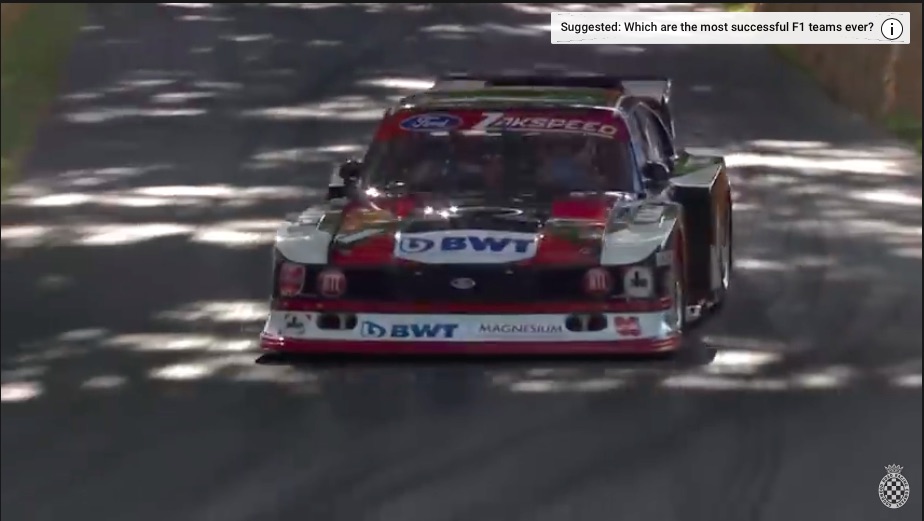 There’s just no way to remember everything, right? Some things just slip through the cracks of time and escape our memories No shame in that game, it’s called being human. Thankfully in 2021 we have this handy-dandy hive-mind known as the internet to constantly remind us of stuff both good and bad. This time it is reminding us of good stuff, 10 good things actually in the form of this video from the Goodwood YouTube channel that looks back at 10 of the most awesome touring cars of the event’s past. They are all kind of obscure in some sense, maybe weird in another, but the end result is 10 very different ways to go really fast in a full bodied car.

Touring car racing has so many forms across the world. It makes sense that both manufacturers and enthusiasts want to compete with and watch the cars that they can identify seeing each day on the streets. As racing rules go, the ability to even what the hell some of these things are get interesting, but when the announcer calls it a Ford Capri and you drive one of those, albeit a stock one, that’s the car you are going to pull for.

Machines made in different countries with a myriad of different philosophies, engine designs, and modes of attack, this is 10 very cool snippets of Goodwood history and 10 very bad ass cars, all of which we’d love to drive!

Press play below to see 10 weird, wild, and awesome touring cars from Goodwood past –

Horror Movie: Dodge Viper Loses Its Brakes While Going Full Bore on a Road Course The Working Man’s Sedan Part 5: The Structure Is Done, Now It's Time For Some Sheetmetal Fab