Figure It Out: This 1969 Beaumont Is The Special Way To Speak A-body! 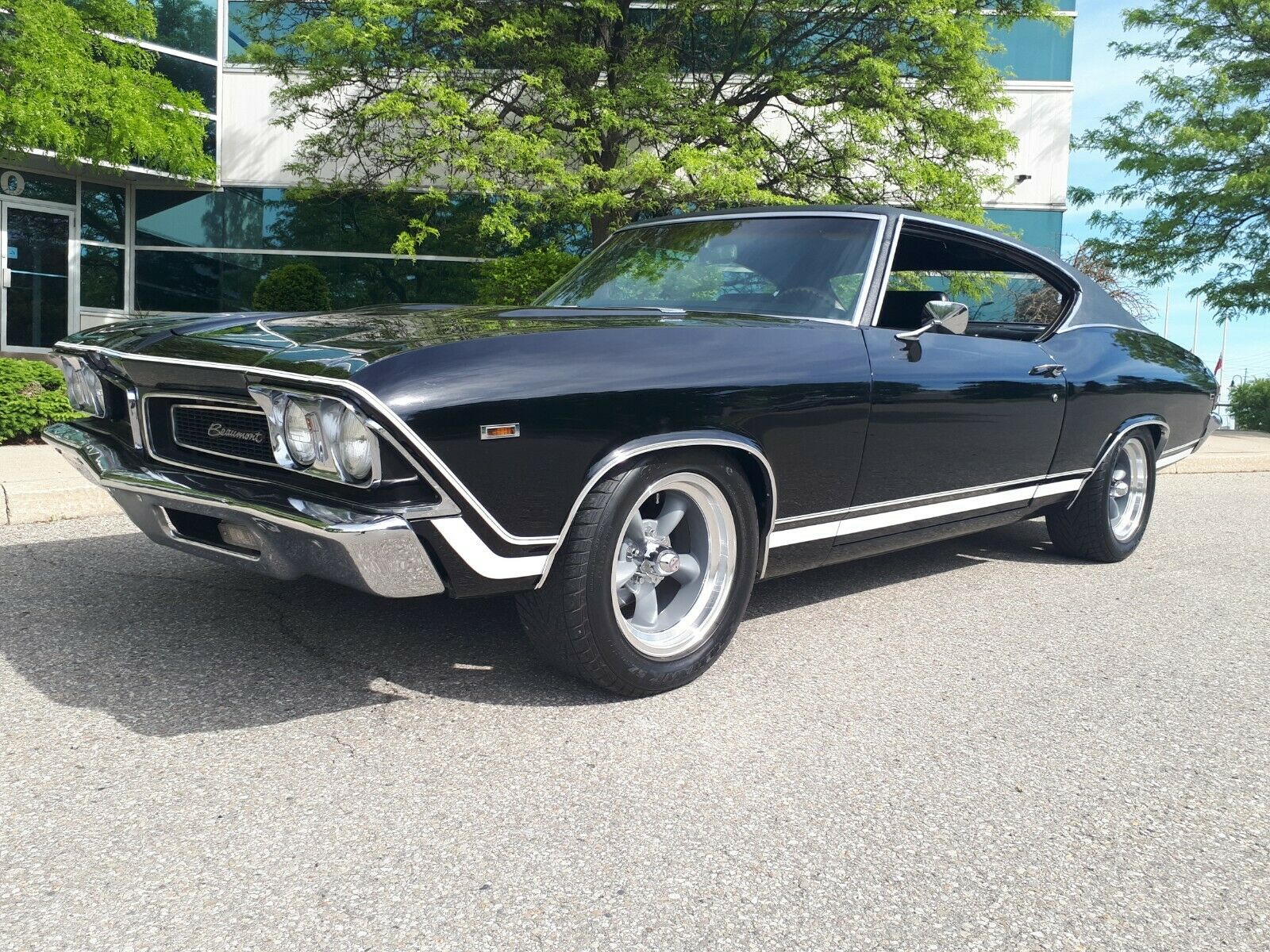 My trip into the eastern side of Canada didn’t radically open my eyes to the country north of the United States. Neither did my forays into British Columbia years ago when I used to visit Nanaimo and Vancouver. Outside of the metric system and the signs that Canada formed as part of a British territory, everywhere I’ve seen feels pretty familiar. Beautiful scenery, generally pleasant food, and relatively peaceful and quiet for the larger cities…seems familiar enough. Which is about the same way that one would describe a 1969 Beaumont…familiar enough. When I showed it to some friends of mine who speak car well but different forms (rally cars and Volvos, mostly) they suggested that it was like “looking at the Grand Theft Auto version of a Chevelle. Most of it looks dead-on right, but you get to the nose and tail and something is different, you haven’t seen it before, but it works.” 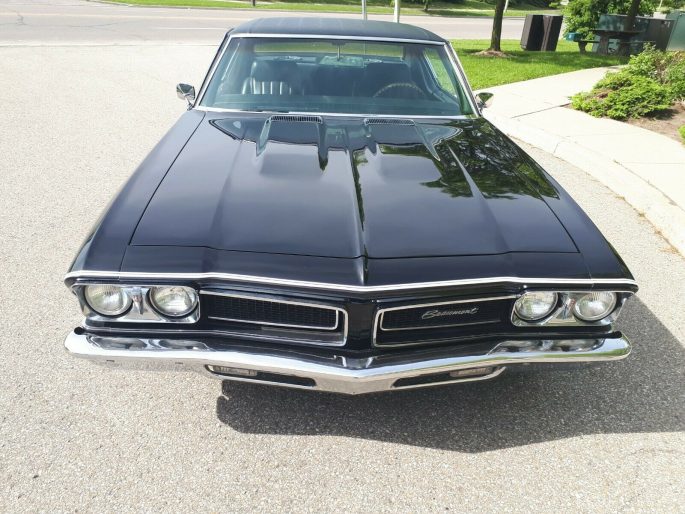 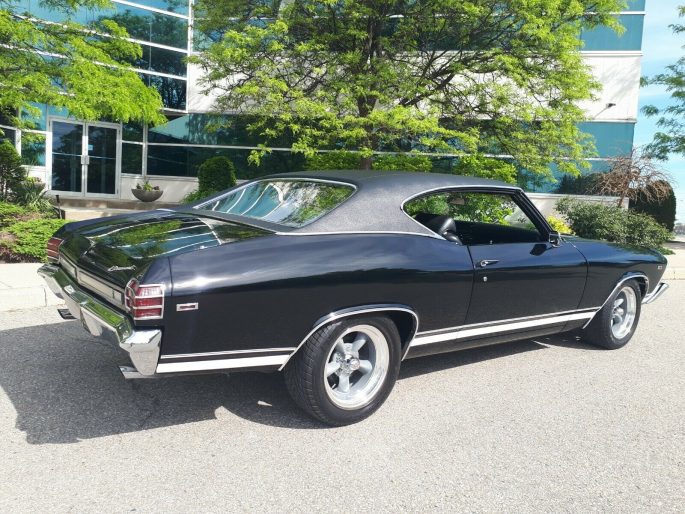 They aren’t wrong. Beaumont was the result of the Canada-United States Automotive Products Agreement that Canada had pushed in the 1960s that prohibited certain American cars from being sold in the Canadian market, forcing manufacturers to make cars in Canada specifically for the country. This is how you saw brand names like Acadian and Meteor spring up out of nowhere only for the Canadian market. Acadian (read: Chevy II/Nova) originally used Beaumont first as a trim on the Acadian line as the upper-trim model, then for 1964 and 1965, they sold “Acadian Beaumont” as a Canadian Chevelle, before branching the Beaumont name off into it’s own brand. 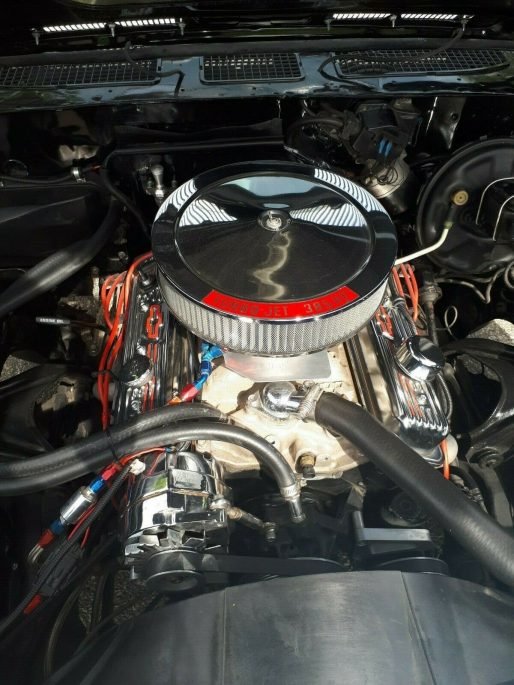 1969 was the last year for Beaumont and like all examples, it’s a Chevelle body, Pontiac interior, Chevrolet running gear (here, a crate 350ci small-block) and the Beaumont-only nose and tail treatments. What else is there to understand? All you need to do is envision the amount of questions and conversations you will have with fellow car geeks about the strange machine you parked over in the corner. 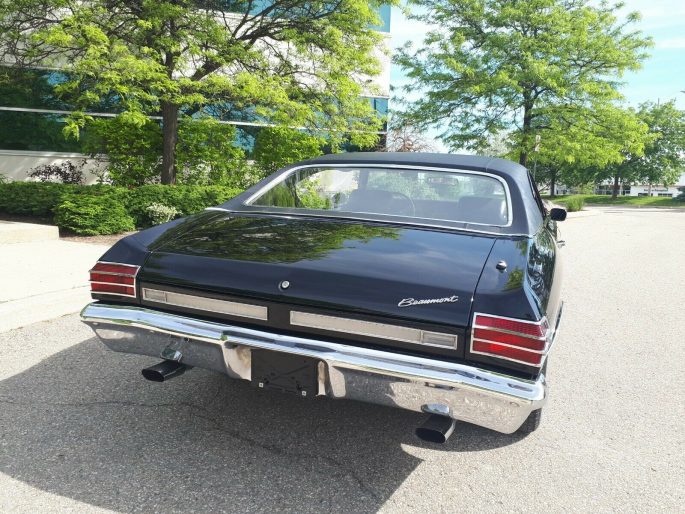 6 thoughts on “Figure It Out: This 1969 Beaumont Is The Special Way To Speak A-body!”