Too Quiet: 1981 Chevrolet Malibu 9C1 For Flying Under The Radar 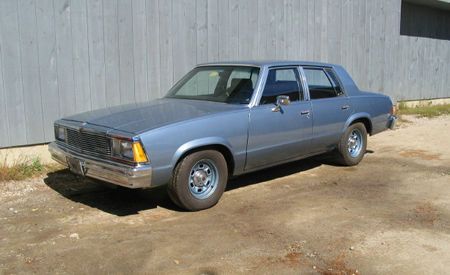 I recently had a guy pull me to the side to tell me about how he saw a couple of supercars and a built Mustang GT500 ripping down the Interstate near where I live and that he probably saw a Cannonball Run record being attempted. Call me skeptical, but I don’t think that is what he saw. I’m pretty sure that he saw a few well-heeled individuals just having a rip on an empty stretch of asphalt. Hey, I don’t judge, I’ve done it myself. But a Cannonball Run record? Nah…with 2020 proving to be the year that the record was destined to be broken over…and over…and over again, I really don’t think that I’d be taking a McLaren or a loud-ass special-edition Mustang on a cross-country tour in full vitesse mode. Two of the last record breakers were a tricked-out super-sleeper Mercedes sedan and a rented Mustang with a V6 and a monster of an auxiliary fuel cell. That’s more like it. 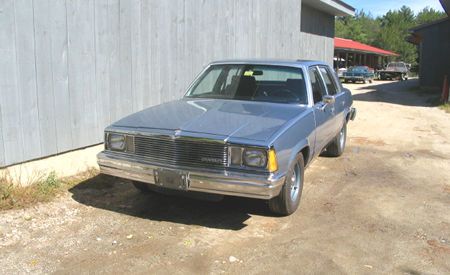 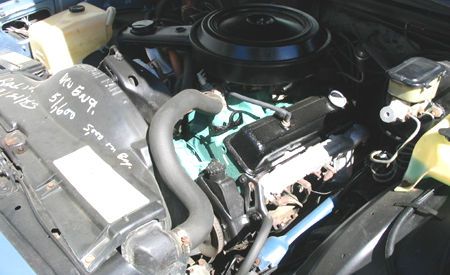 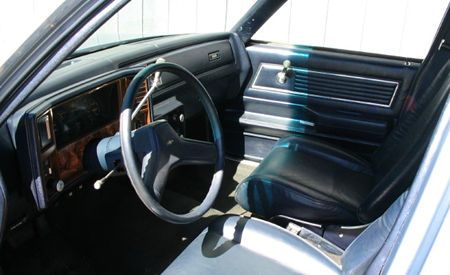 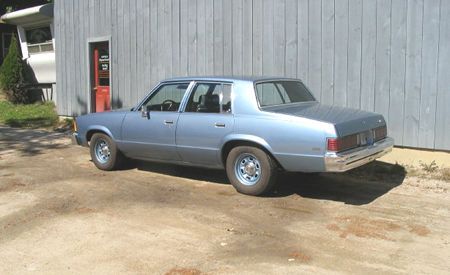 If you are going to haul copious amounts of ass, and you don’t want to fall under suspicion, you have to find the sleepiest body, keep the visual hints down, and make sure you’re packing enough volatile dino juice to keep the engine fed. One of the best from the heyday of the Sea-To-Sea run was the Malibu 9C1 that E. Pierce Marshall built for the 1979 running. Packing an LT-1 V8 from an earlier Chevrolet Camaro, the Malibu was the best of what you could buy in 1979, with the power of 1970. In other words, it was deadly perfect. And that’s kind of the plan here. One wicked traditional SBC that will rev to the moon, nice and hidden suspension upgrades on the already-competent F41 option, and maybe a bit of window tinting just to be a bit more super sleuth, and we’re all about it. 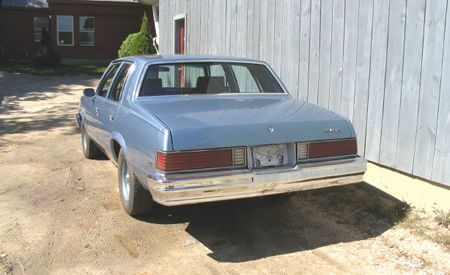 The Other Dodge Diesel: Get Close-Up With A Diesel-Powered 1978 Dodge D200! Classic YouTube: Watch As Theirry Neuville's Rally Practice Gets Interrupted By A Tractor

2 thoughts on “Too Quiet: 1981 Chevrolet Malibu 9C1 For Flying Under The Radar”