Unhinged: This 1977 Chevrolet Camaro Is Giving Me Bad, Bad Ideas 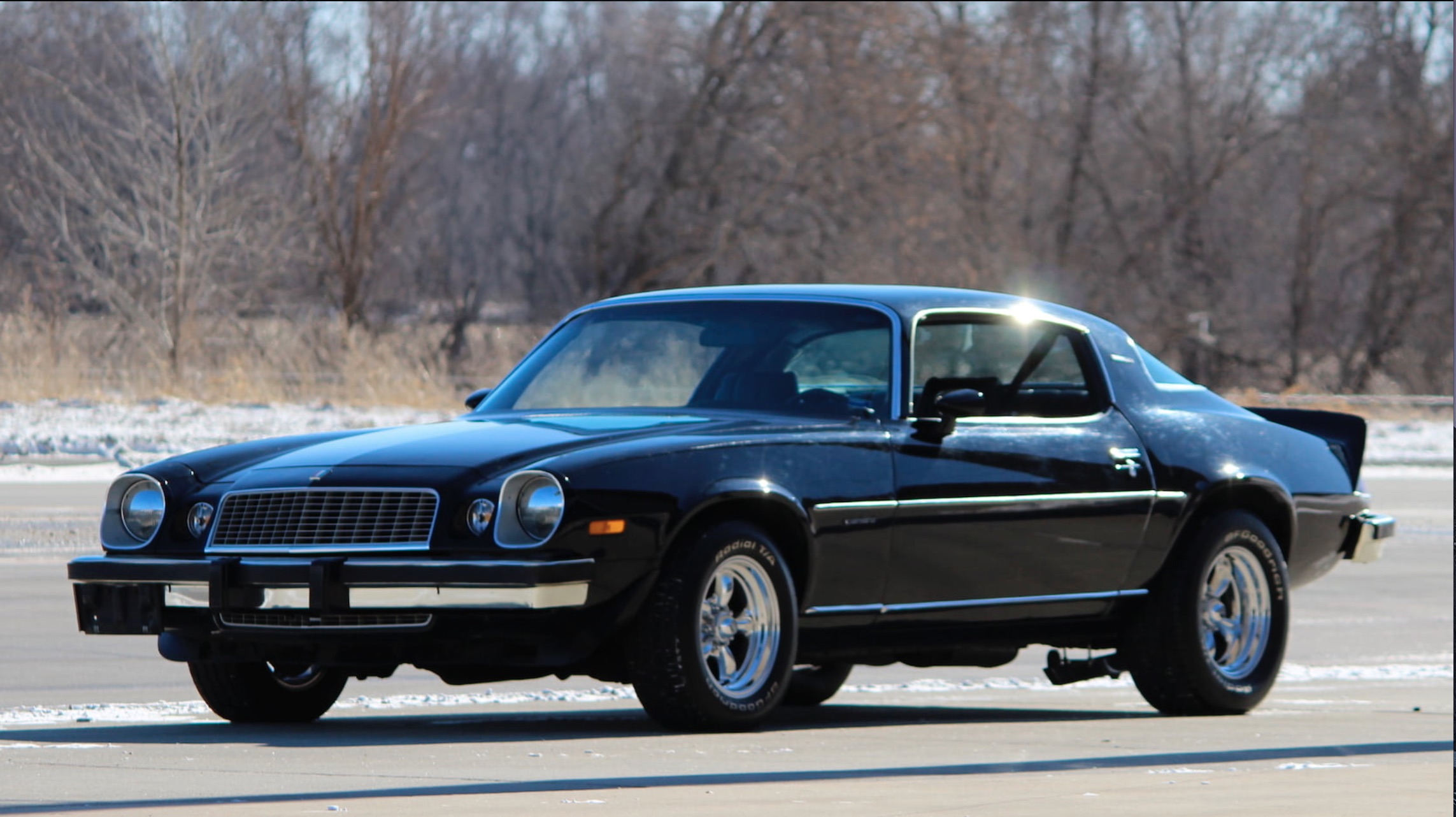 One of the biggest misconceptions I deal with when it comes to readers, friends, and the like is that I’m all-Mopar. Yeah, I’ve owned a pretty sizable roster of Chrysler products so far in life. But I’m not 100% die-hard, Mopar or No Car. If I was, I would’ve done the proper thing: knocked over a 7-11 so I could afford to buy a basket case 1973 Plymouth ‘Cuda, knocked over a medium-sized bank to pay to fix it up, and I’d be hand-writing stories from some prison somewhere, expressing no remorse for the robberies, just longing to be able to drive the car that drove me mad once more.

The reality is that most of my automotive loves and hates have come along pretty much after my military career, which ended in 2010. Prior to that, I was full-on anything goes…if I could afford it and it looked fun, I would buy it. That explains the 1987 Monte Carlo SS, that explains the origin story of my four-speed 1987 Dodge Diplomat, the 1984 Dodge half-ton truck, the 2005 Ford Mustang, and so on and so forth. I’m still that way…if the Rough Start series isn’t obvious, it’s really just me digging through Craigslist for potential projects that I’d love to try out or cars I’d just love to flog around. 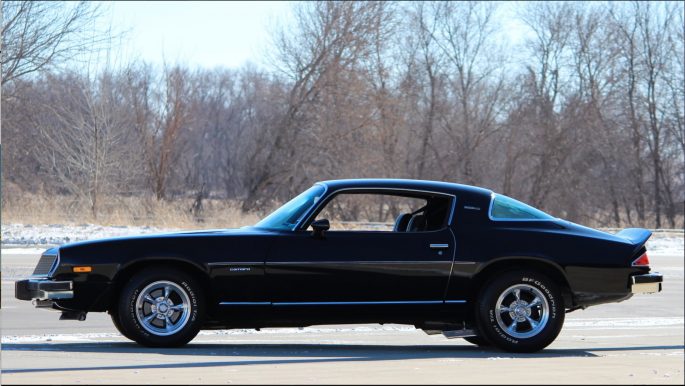 But every gearhead has their Genesis, where it all started, and for me that point is 1974-1977 Chevrolet Camaros. They are the strange duck in the second-gen Camaro run…most people go for the first version, the 1970-73 cars with the twin round taillights that still echoed “muscle cars”, and the rest usually go for the 1978-81 “rubber bumper” cars that had the full disco setup going, with the sweet flares, spoilers, fake hood scoop and colorful stripe packages working hard to make you forget that the 305 or 350 underneath the hood had less nuts than a blind squirrel’s stash. I prefer the middle child, with it’s large chrome bumpers and the odd taillights, for one reason only: when I was five, I wanted nothing else in the world. When I was 12, my first car was a rusty, ragged 1975 or 76 model. (Memory fails me on the actual year, because the car was gone in a matter of months, a story for another day.) Ever since then, I’ve wanted to re-visit the Camaro, wanted to do one up properly, but I haven’t had the opportunity to really make that happen. 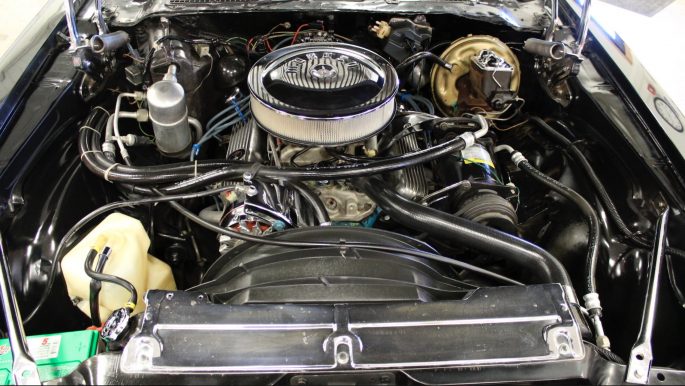 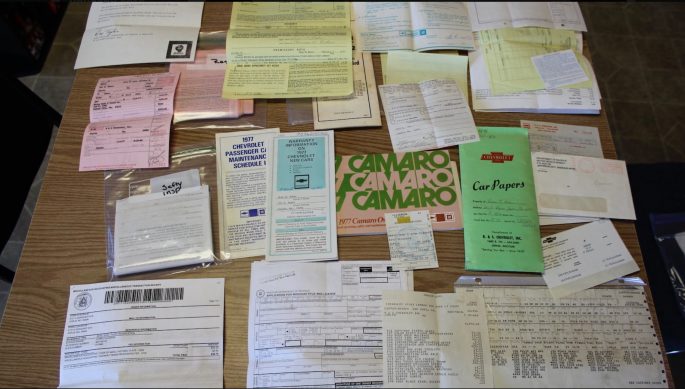 How would I do one? While I’d love to faithfully re-create the 1974 Motion Phase III Camaro that has been living in Iran for most of it’s life, this 1977 Type LT is just about spot-on for what I’d like. I don’t want to hide the chrome at all. I don’t want the body to have the 1978-81 fender vent things, or the air dam, or anything like that. In fact, there are only two deviations I’d make from this car to truly make me happy: those wheels would go away for either a set of later Z28 turbines or Ansen slots in the proper 1970s sizes, and while I can really appreciate this car’s Hurst Dual-Gate shifted automatic, I’d rather have a manual trans. Four speeds would be nice, but in reality American Powertrain would be earning my business for a six-speed so that I could have Interstate capability with burnout gearing. I’d even leave the older Pioneer sound system installed just for kicks. 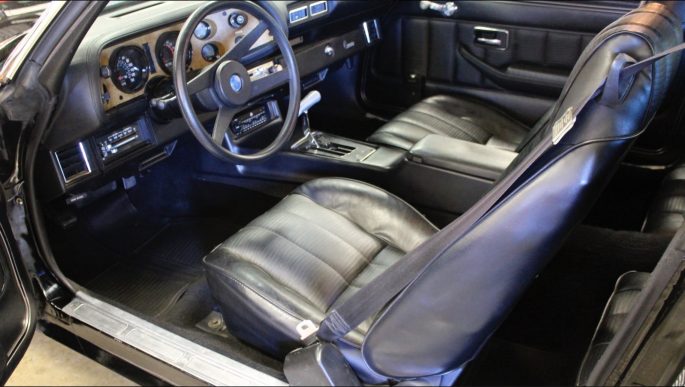 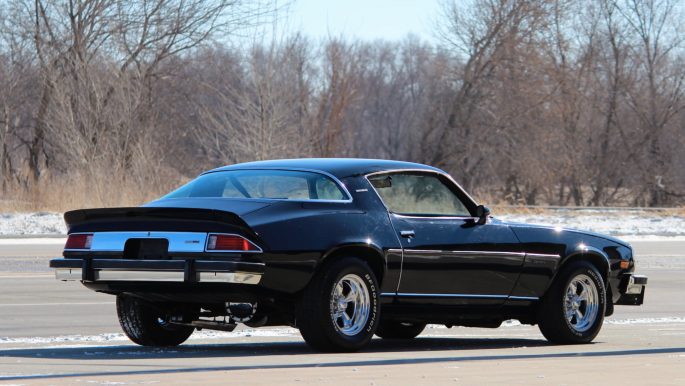 Cause Who Doesn't Need A Nova Wagon Gasser In Their Garage? The View Of The 1955 Chevy Match Race, From Finnegan's Eyes!

7 thoughts on “Unhinged: This 1977 Chevrolet Camaro Is Giving Me Bad, Bad Ideas”