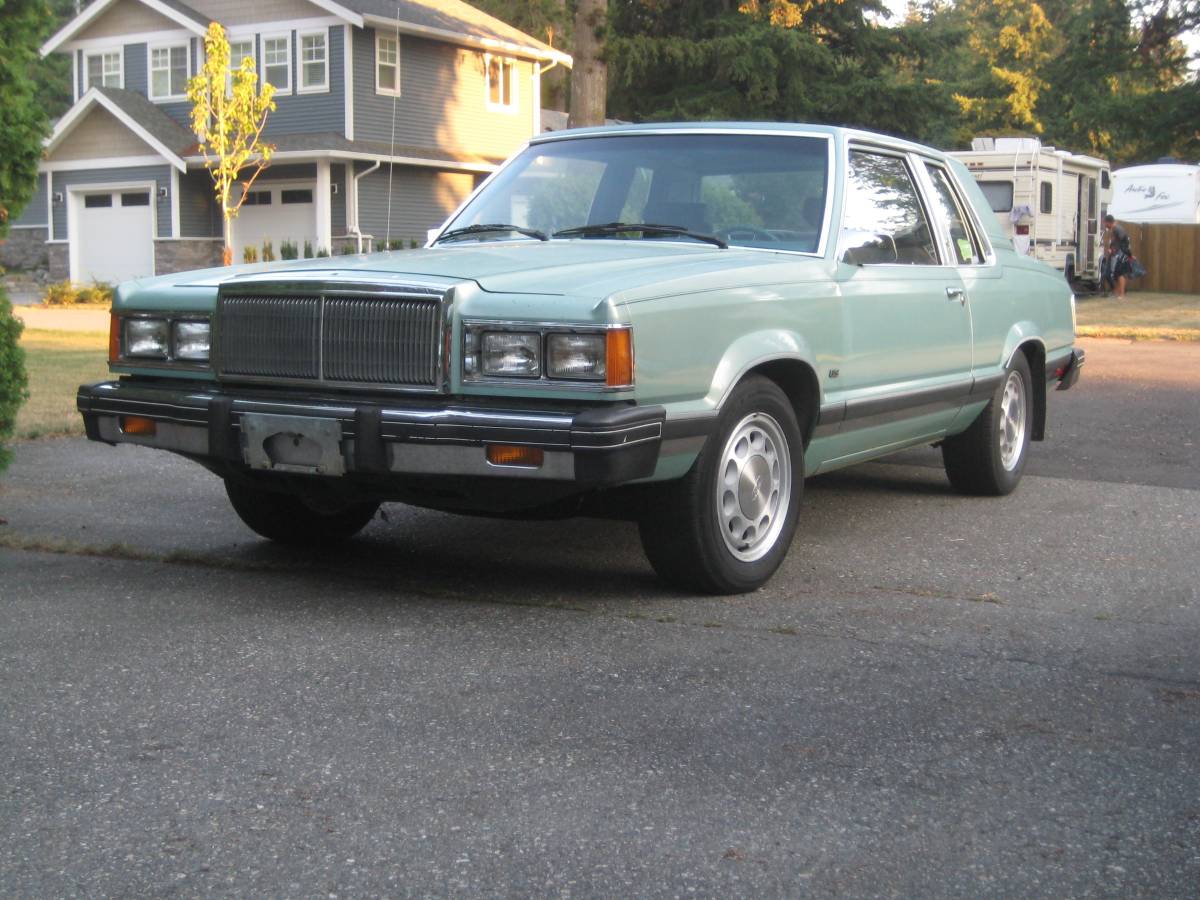 A quick question for you, readers: which was worse, the Ford LTD II-based Cougar or the square-Fox version that was built from 1980-82? If you are asking me, I’m going to go with the Fox version as the worst. Not that the late 1970s land barge was any better, but you have to understand how Mercury was moving their halo Cats out into the market: you had the XR-7 version, which was the car to get (based on the Thunderbird in both generations) and then you had the lesser Cougars, which included four-door sedans and the Villager station wagons. Barely different than the Ford Granada it shared everything with, Cougars like this toothpaste-green two-door sedan were simply another car chucked out of the door at the Lorain, Ohio assembly plant. 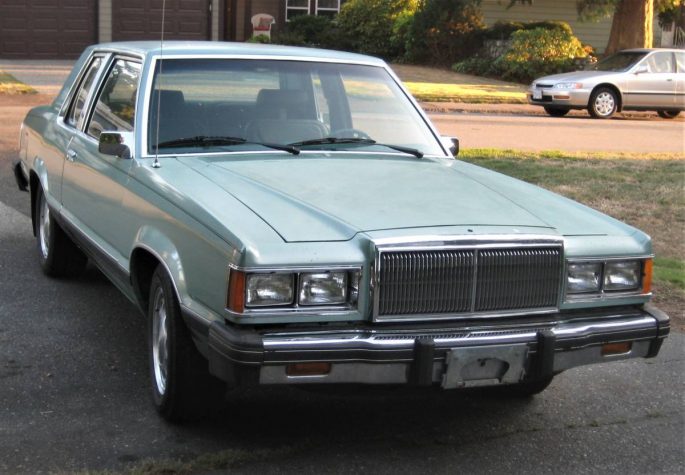 While you could get the 302ci V8 for a short bit of time, it was soon replaced by Ford’s ultimate sad-sack smog mill, the 4.2L V8. More likely, you would find a straight-six that dated back to the Ford Falcon under the hood, doing what it could to keep up with the flow of traffic. But that’s where this Cougar’s one charm shines brightly: the Fox platform itself. All you have to do is engineer the power and fun back into the car and it’s pretty straightforward. In this case, the 200ci six was dropped in the dumpster in favor of a later model 351 Windsor that has been given the business. 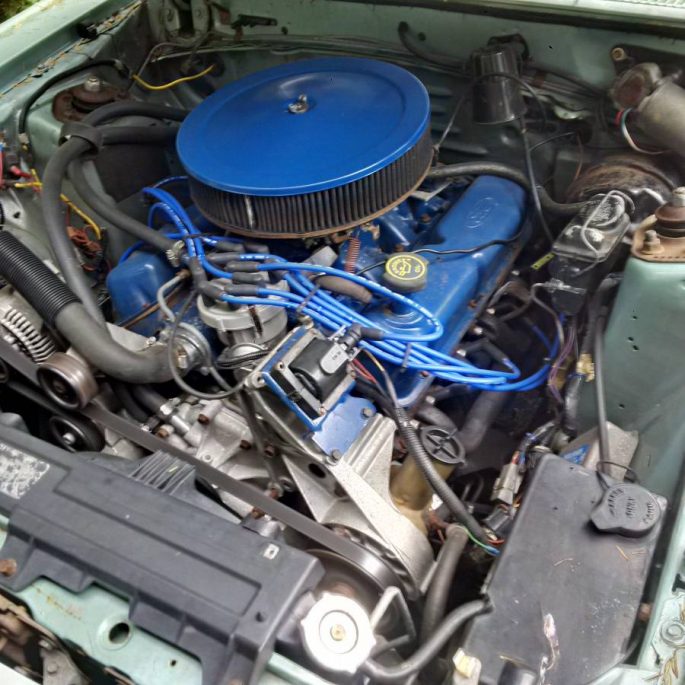 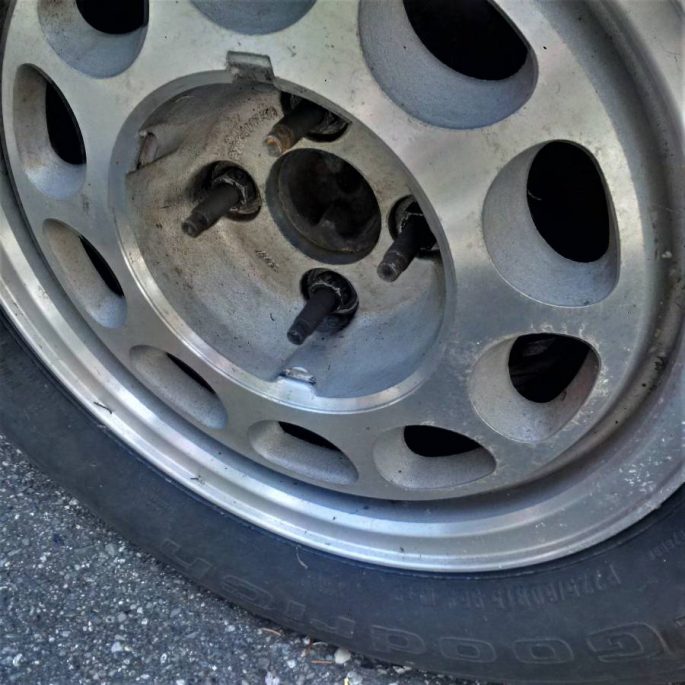 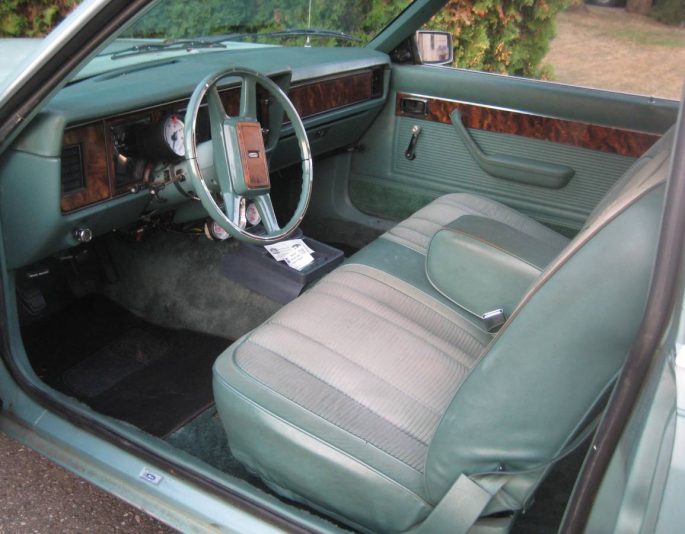 Somebody saw the beauty in this car and went for the gold. Or was simply looking to hustle idiots who couldn’t resist indulging the Malaise era brick in an “easy kill” race. Whatever the case, this car’s motive trumps it’s early 1980s appearance. We hope the next owner keeps the cat hunting. 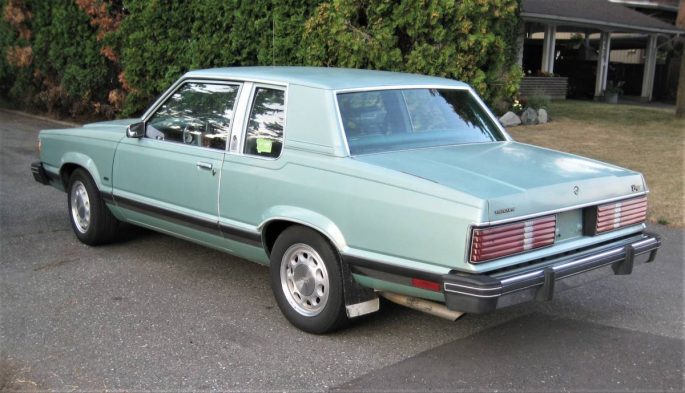 Best of 2019: This 1972 Ford Truck Commercial Is Crazier Than You Think It Was To Make Best of 2019: Hell In A Handbasket: This Fiat 600 Is A Center Steer, 9-Second Quarter Mile, Argentinean Sensation (Video)