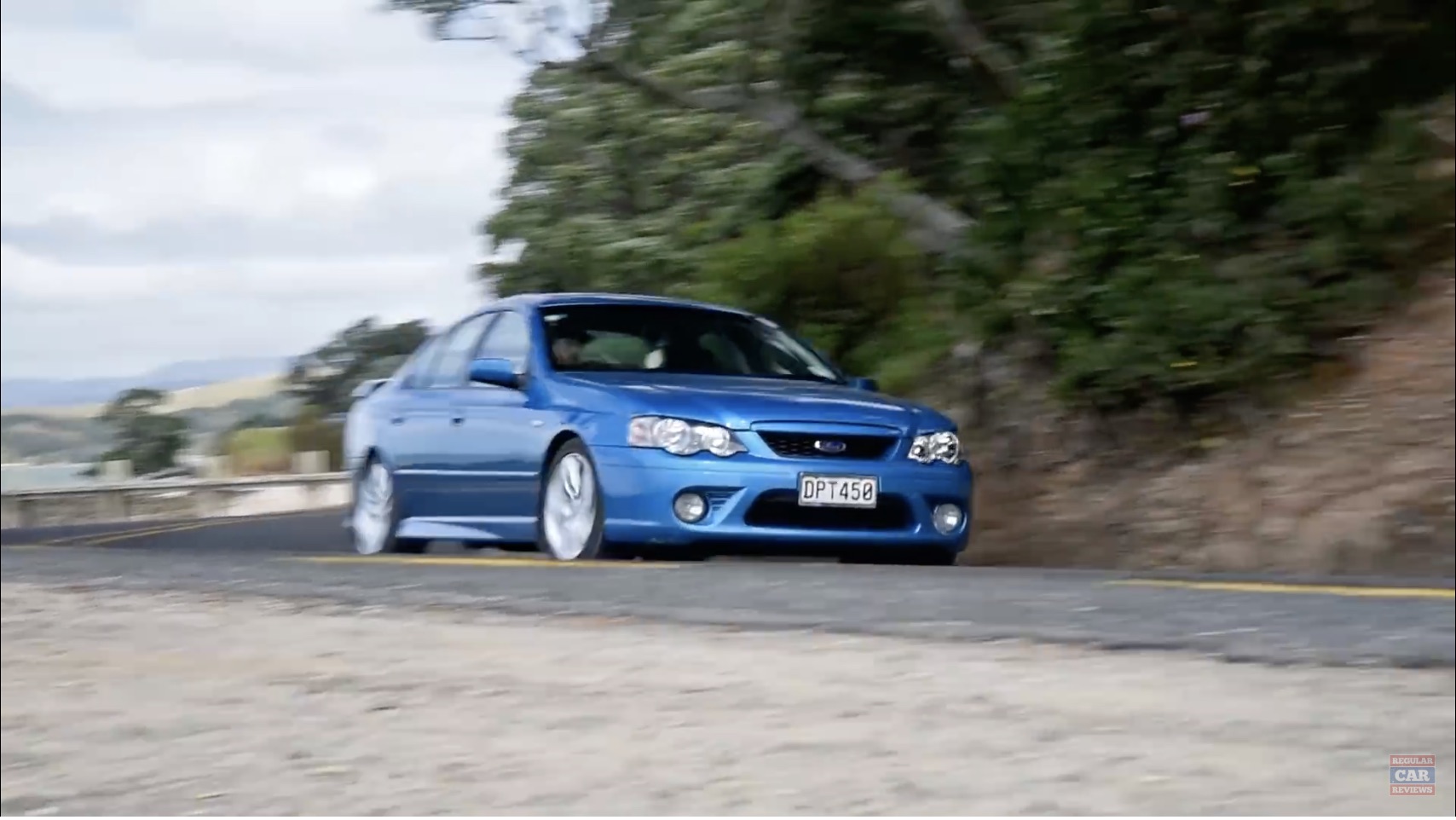 We were right to mourn the loss of Australian automotive manufacturing. Yeah, there were the utes and the properly powerful sedans that we don’t get until they are a few years past drinking age, but look at the more basic forms of those vehicles and compare them to what we got. We had the Ranger, an unpretentious small truck that dated to the early 1980s and didn’t change much until it was killed off. They got the Falcon ute. We had the Crown Victoria, a body-on-frame big boy sedan that dated back to 1979, when that footprint was considered “midsize”. They had the Falcon sedan. They had a torquey inline-six that responds well to boost. We had the Mod motor…say what you will. Or, for a car of comparable size, we had either the Taurus/Five Hundred, or the Fusion. Which would you have rather had?

The Falcon was an Australian icon, one they took and ran with after the USDM market lost it in favor of the Ford Maverick (which was a Falcon with new skin, really.) In America, Ford stuck with many models doing different roles. In Australia, they took one model and made it do many roles. It could be as bland as a taxicab or as hot as the FPV Boss 290. It could motor along with a naturally aspirated Barra six or come swinging with a 390-horsepower 5.4L V8 that could be a full-on rocket ride. Maybe in 2027 we will be able to see for ourselves what Mr. Regular is going on about here. We just know that if it comes down to a decision between this and a 2006 Fusion, I know what I’d pick.

Rough Start: This 1984 Mercury Cougar Looks Ready To Party For The Right Price Tag! Wanna Get Away For A Bit? This Ford F-550 Bus Conversion Can Be Your Rolling Home!