Unhinged: I Want To Modify This Super-Original 1971 Ford Pinto Badly! 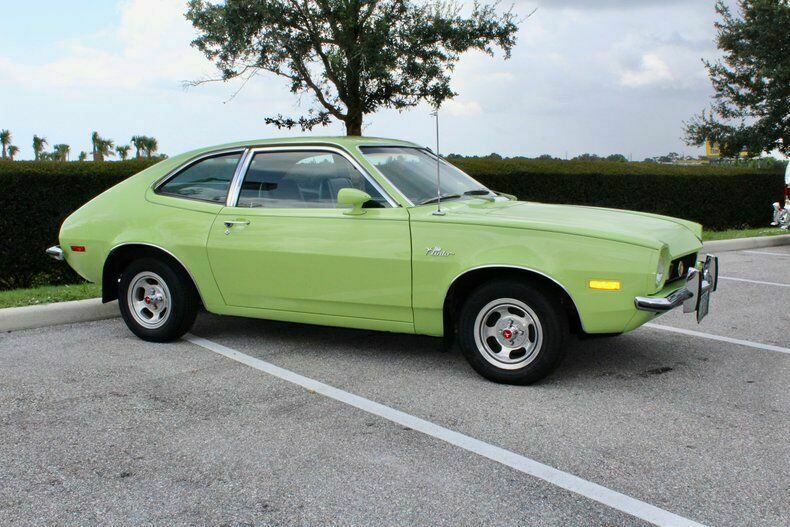 It’s low-mile for it’s age, it’s paint looks day one fresh, the interior is in amazing condition. It still looks purposeful, sitting on those teeny-tiny slot mag style wheels, wearing it’s front bumper battering rams as if they are tiny little boxer’s fists. “Don’t worry, I’ll save you from that Buick’s battering ram!” it seems to hint. It’s a vibrant green that could only exist in the very early 1970s, bright and cheerful. It was a car that Ford hoped would help change the way people saw compact cars…namely, that they would quit seeing Volkswagen Beetles as the first choice. We know the history…Ford Pinto, explosion hazard, lawsuits, the most horrific cost-benefit analysis example in modern history, whatever. Truth is, the Pinto was an effort from Ford to get underneath the Mustang in size and utility, and if it hadn’t been for the “ka-boom!” punchline, we might still see a Pinto derivative today. The car did last until 1980, and in theory could’ve kept going if a refresh had made it look like the 1981 Escort project in some form. 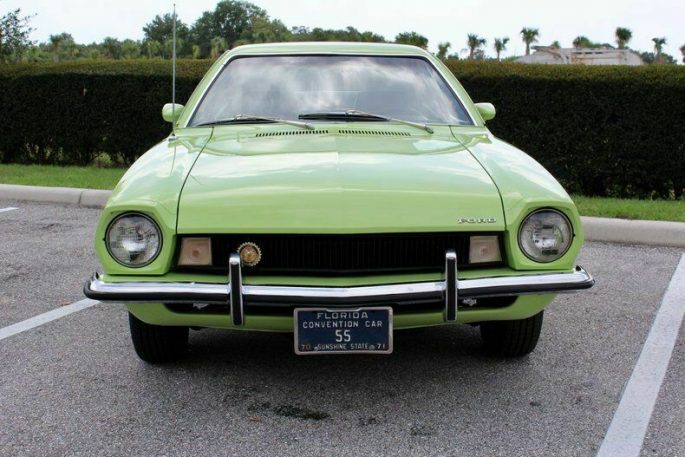 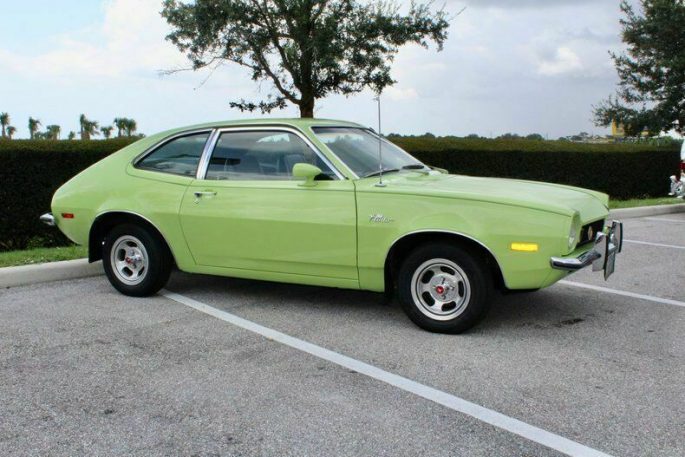 But back to 1971. It’s so original. It’s so unblemished. It’s so…ripe for modification. Not butchery…just modification. The 2300 four is a great engine. Let’s just fuel-inject it and perform a mild tweak or two to bring the horsepower up some. The brakes? Let’s size them up, and the wheels accordingly so, so this little rolling lime stops on a dime. Suspension kit? Oh, absolutely. Pintos with some work on the springy stuff were killer race cars, bring some of that into the mix. And yes, we will address the fuel tank issue while we’re here. And maybe consider swapping out the automatic for a T5 five-speed manual to give the little pony some longer, more useable legs to run with. 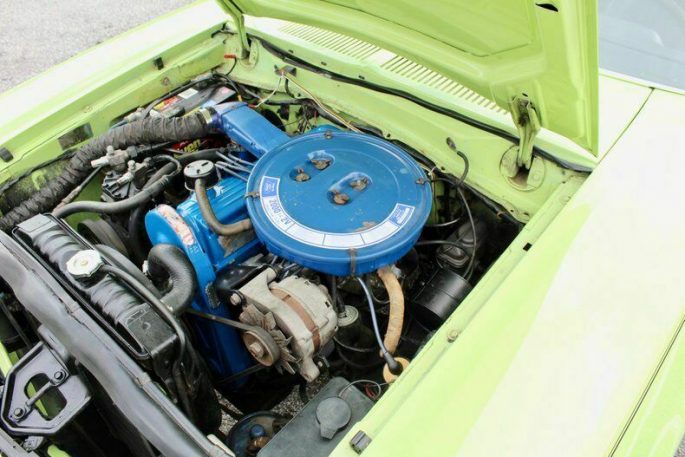 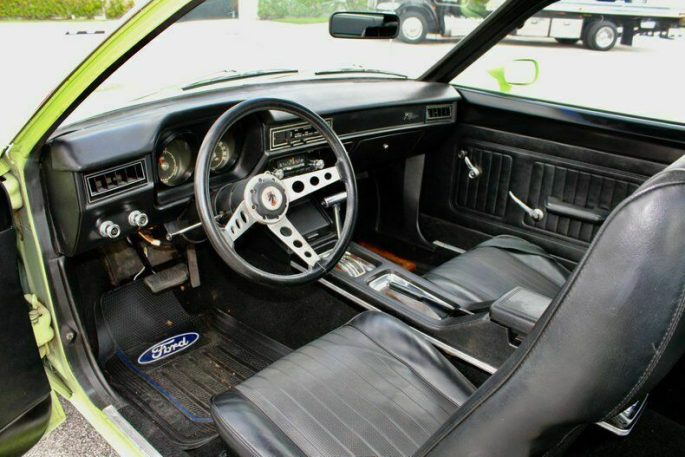 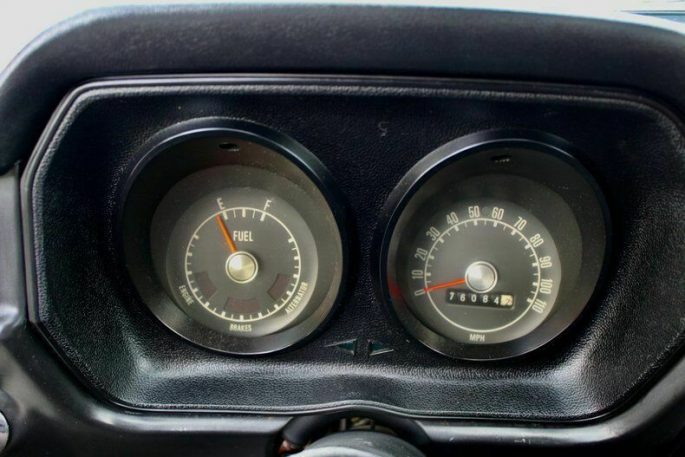 Should that be done? Not to a car this clean and well-preserved, that’s what others will tell you. In my eyes, absolutely. If there was ever a perfect candidate for work, it’s the least mangled example in the best condition you can find. 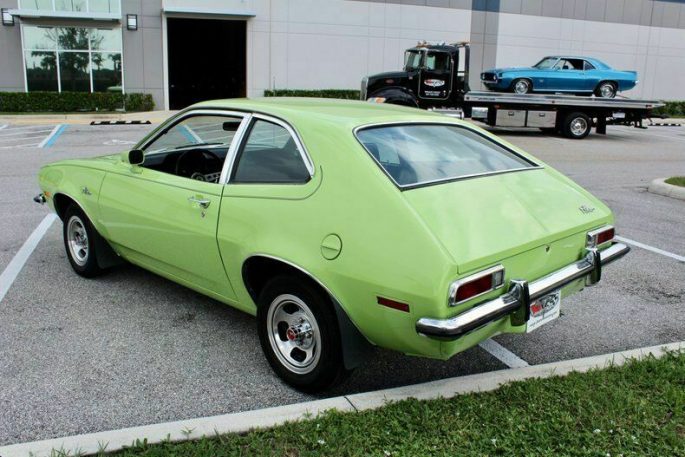 Take A Ride Down The Strip With One Of The Most Unloved Fords Ever: An 11-Second 1982 Thunderbird! Missing The Point Has Never Been More Awesome: A Nitrous-Snorting Cobra Runs The Strip!

One thought on “Unhinged: I Want To Modify This Super-Original 1971 Ford Pinto Badly!”