All Show, And Even A Little Go: Take A Closer Look At The Dodge Aspen Kit Car 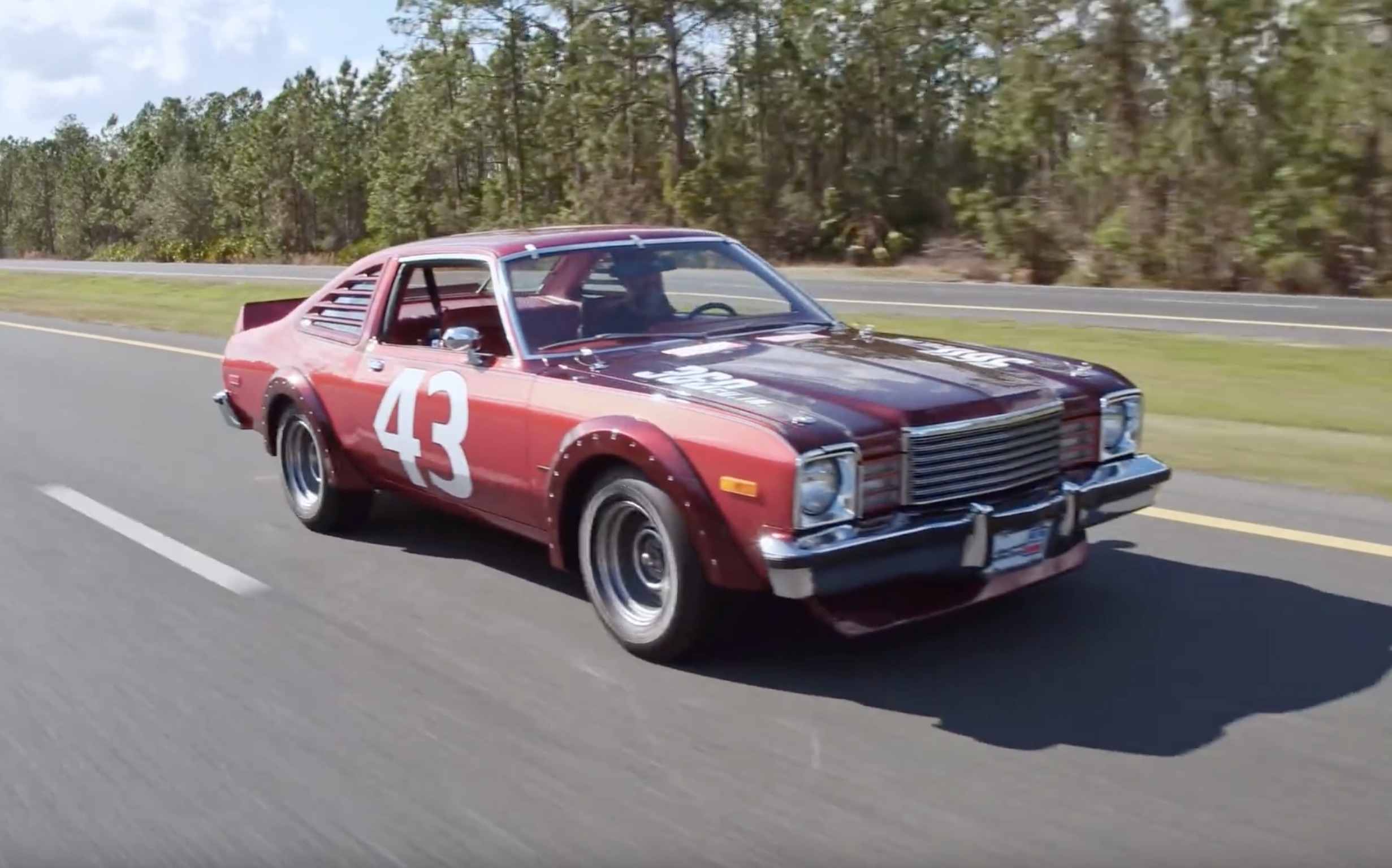 It’s The Other F-body…the one that doesn’t work well with connoisseurs. The Dodge Aspen and Plymouth Volaré were supposed to take over the role of bread-and-butter sales leader from the Dodge Dart/Plymouth Valiant and that was always going to be a tall order. The Chrysler A-body had a reputation for being rugged, reliable enough, and adaptable. If you wanted bare-bones and zero frills, a slant-six Dart would be perfect. If you wanted a little bit of show and go, you couldn’t go wrong with a 340 Duster or Demon, and even the 360 Dart Sport. And anybody who ever laid eyes on a real-deal Hurst-converted Hemi Dart or Barracuda would never forget just how potent the A-body package could be. But in 1976, Chrysler Corporation needed a miracle shot in the arm to boost sales. The Chrysler Cordoba, a design pirated from Plymouth and pressed into service, was a good first step, but the F-body was supposed to be the backup shot. It didn’t go too well. The initial take on the cars was pretty good, but the problems showed up just as quick: rust-through fenders, Lean Burn-based headaches, and grilles that are more fragile than a teenage girl’s heart, plus an overall feeling of cheesiness next to the prior year Dart, sank the F-body’s reputation quickly. Even with ChryCo doing damage control and fixing the problems by the tail end of 1977, the Aspen and Volaré were all but done.

Chrysler was desperate to hang onto a racing image, and having Richard Petty in the stable was about the only thing they had going. But in 1978, there were problems: Petty’s 1974 Charger body had aged out of NASCAR regulations, and he had determined that the Magnum just wasn’t going to hack it as a superspeedway car. He ended up jumping ship for a Chevy Monte Carlo about the same time Chrysler offered up the hottest forms of the Aspen and Volaré, the Kit Cars. Those “43” decals came in the trunk, but everything else about the Kit Cars was actually what was good about Chrysler at the time: they would pull out all of the stops if they thought it’s earn a dollar or two. The E58 coded 360 and 727 automatic were shoved into the body and all manner of styling was attached to the car, including one-off wheels only found on the Kit Cars and a rear spoiler with adjustments. Whether the trunk flap did any good or not is debatable, but the powerplant did do some good…if you collected up all of the 1978 “muscle cars” that were still trying to sell on performance alone, the Kit Car was an ass-kicker. Compared to ten years prior, it’s a pussycat and compared to forty years on in the future, it’s …well, subtract the “cat” part…but for 1978 this was actually one you wanted. Take a ride with Mike Musto as The House of Muscle shows you what a good idea from a car company on the ropes looked like in the disco era!

6 thoughts on “All Show, And Even A Little Go: Take A Closer Look At The Dodge Aspen Kit Car”