More In-Depth 3rd Gen Hemi Details From Uncle Tony, With A Focus On The Camshaft 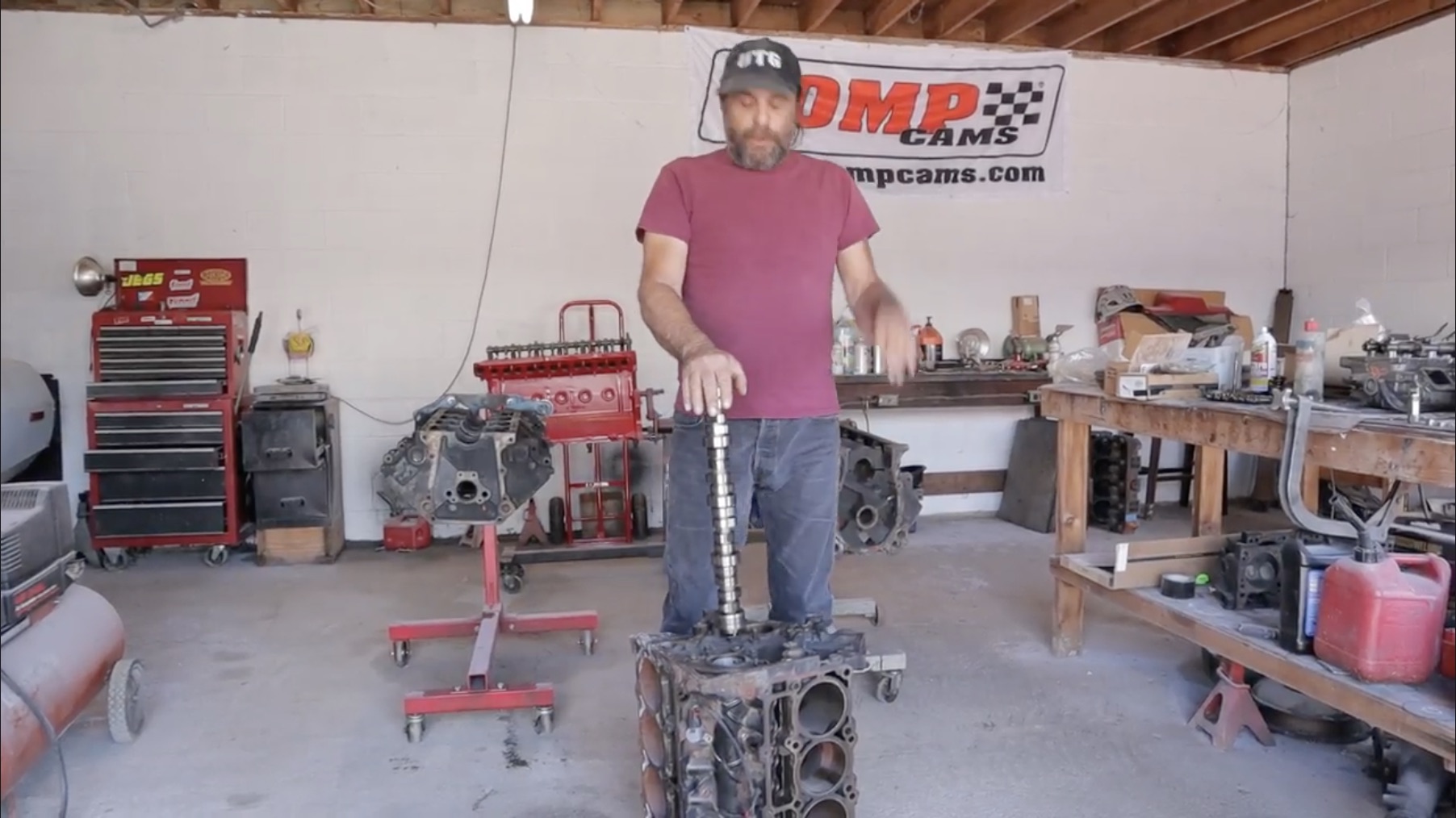 If you remember back a few years, we made it to 126,xxx miles on our 2006 Chrysler 300C’s stock 5.7 Hemi before we pulled it out and did an upper-end build on the engine. I was very intrigued to see just how well the internals looked once we started tearing the block apart. The car had experienced a blessed life during it’s ownership by snowbirds before it was traded in to the dealership, and then…well, it met me. Happily, there wasn’t any damage to report during the teardown, but there was always a concern. There was the MDS, the cylinder shutoff, that might be an issue. There had been plenty of talk amongst my friends regarding cylinder shutoff issues when I owned my LS4-powered Monte Carlo and I was looking into a potential delete.

Here’s the thing: Right now, Angry Grandpa is sitting at about 172,000 miles, quite a few of those mile quite abusive. The car has done at least 120,000 miles on the Interstates, the car has been redlined to the point of scratching second gear’s upshift. And I’ve used the car as a generator while livestreaming at a race. Which do you think is the most problematic? Well, if Uncle Tony is correct, the sitting and idling might be the worst part of the program. This is the engine that his buddy is cramming into a Mitsubishi Starion and it’s certainly piqued his interest. Here’s his thoughts:

One thought on “More In-Depth 3rd Gen Hemi Details From Uncle Tony, With A Focus On The Camshaft”