Random Car Review: The 1989 Dodge Daytona Decepzione – Ground Clearance May Be An Issue! 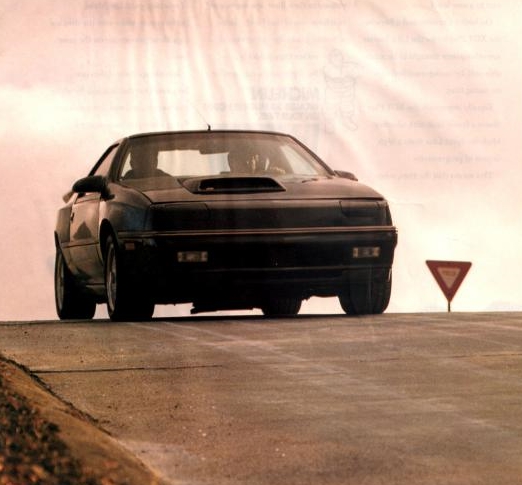 One point five inches of airspace separated the oil pan of a Lamborghini-sourced, transverse-mounted 3.5L V8 from the asphalt that threatened to rip it open quicker than the iceberg ripped open the Titanic. That was pretty much the endpoint for what was one of Chrysler’s more psychotic concept mules ever made, the 1989 Dodge Daytona Decepzione. And it was only just the tip of the iceberg for what Chrysler was looking at with this car. This is the time period that saw the Viper concept start forming, the LH platform (Intrepid, Concorde, Vision and the stillborn Plymouth Accolade) starting to stir, and the time when the truck that would become the 1994 Dodge Ram became more than just a farfetched thought like it had been throughout the 1980s. Chrysler was alive and running high on the budget windfall that the success of the K-car had brought, and with the introduction of the design teams that had been absorbed with the acquisition of American Motors and the absolutely mental players in Chrysler-owned Lamborghini adding some fun to the mix, something had to be bound to appear. 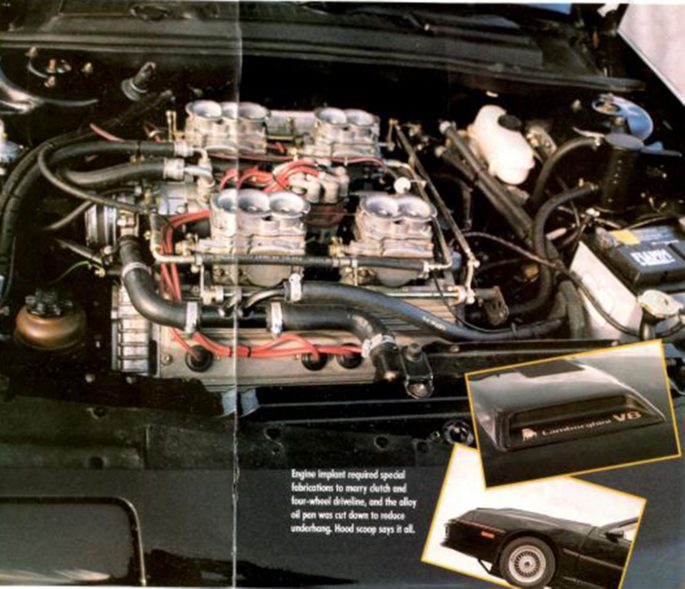 The Decepzione was a fairly straightforward deal: the V8 from the Lamborghini Jalpa was crammed into a 1988 Dodge Daytona Shelby Z, hooked to an all-wheel-drive setup that had been designed by Lotus. The V8 was good in factory form for about 250 horsepower and 225 ft/lbs of torque and the whole idea looked ready to take on the idea of an all-wheel-drive sport coupe, a market that would catch fire in the early 1990s. For the most part, the car was whole…the offset hoodscoop clearned the Weber carburetors and the oil pan had been cut down as far as it could be…and it still wasn’t enough to be useable. It was a running, driving test mule, and it stands to reason that in 1989, unless you were on the Viper team, there wasn’t anything more adrenaline-inducing running around Auburn Hills.

Unfortunately, the packaging was a letdown, and with no way to address that, Chrysler called an audible and tapped Mitsubishi for a badge-engineered version of the Mitsubishi GTO. Upon their debut, the Mitsubishi 3000GT and Dodge Stealth did well, but after seeing the Decepzione, you have to wonder if it would’ve worked better. A screaming Italian V8, all wheel drive and the looks of the Daytona? Just imagine what could have been. 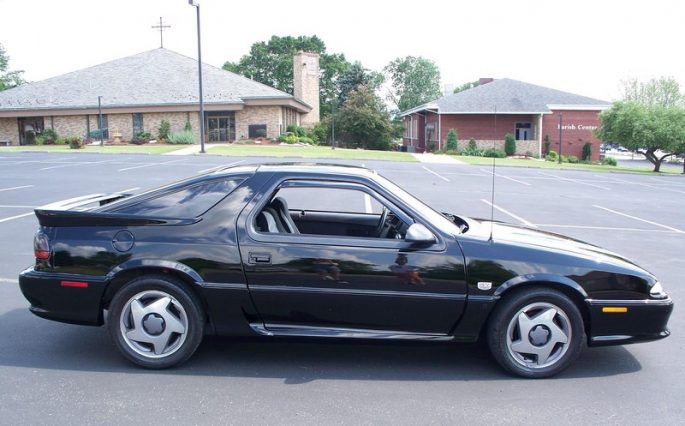 3 thoughts on “Random Car Review: The 1989 Dodge Daytona Decepzione – Ground Clearance May Be An Issue!”